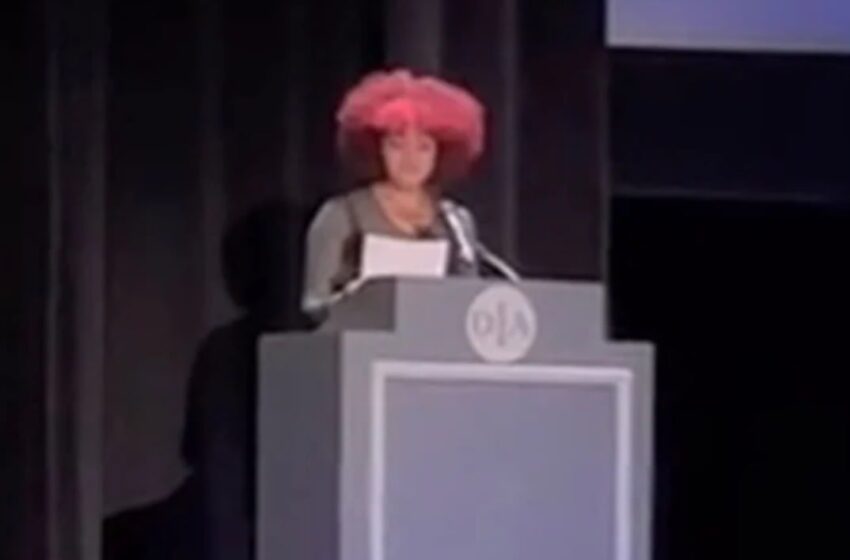 A biracial woman who describes herself as a “black supremacist” and uses they/them pronouns, trashed her white father at his funeral.

The funeral took place in late August but it was just revealed on Friday that the “racist, misogynist, xenophobic” Trump supporter who was attacked at his own funeral has been identified as billionaire auto loan entrepreneur Donald Foss.

Donald Foss died of cancer at the age of 78.

Foss’s youngest daughter, a biracial 19-year-old woman named Samantha who grew up in a mansion and attends a prestigious school, trashed him at his funeral as a racist. 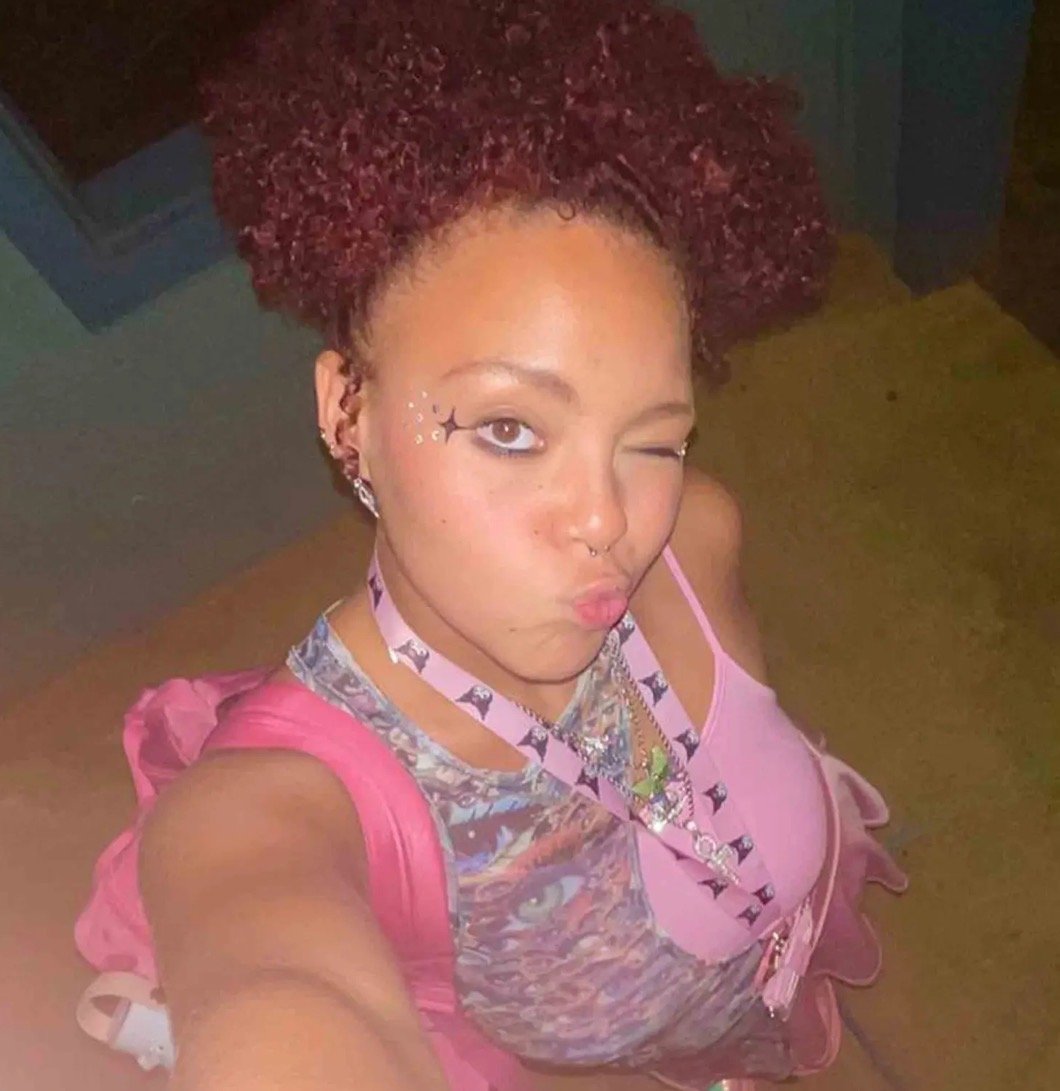 “You are everything I aspire not to be and I refuse to stand up here and sing the praises of a man who is the paradigm of white supremacy,” Samantha said.

But the whiny ingrate said she’s happy to take her daddy’s money.

This woman went viral on TikTok for disparaging and belittling her white father at his funeral.

She says she won’t miss him because he’s a “racist, Trump-loving, cis straight white man.” pic.twitter.com/zxJfFlI0Ug

Billionaire auto loans magnate Donald Foss is the father who was branded a ‘racist, misogynistic, xenophobic Trump-loving cis-straight white man’ by his own daughter at his funeral, DailyMail.com can reveal.

Foss, who died aged 78 on August 14 from complications from an aggressive form of cancer, was the founder and ex-CEO of the subprime auto loans company Credit Acceptance.

He was named on the 2022 Forbes Billionaires list, and his wealth was estimated at $2 billion at the time of his death.

Twice-married father-of-three Foss was eviscerated by his youngest daughter Samantha, 19, during a eulogy to a crowded auditorium, which was then posted online, garnering nearly 2 million views.

During the tirade, Samantha said their father was ‘everything I aspire not to be’, prompting audible gasps from mourners before a smattering of shocked applause at the end.

DailyMail.com can also reveal that Samantha, who uses they/them pronouns and is a