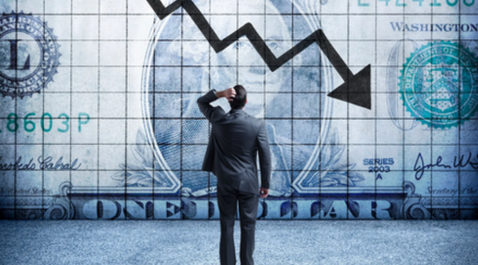 The world’s largest investment manager has gone all in – and says a global recession is right around the corner. What’s more, the financial tricks deployed by Central Banks in the past ‘won’t work this time.’

According to BlackRock, the global economy has entered a phase of elevated volatility, and that a recession is imminent due to central banks aggressively boosting borrowing costs to tame inflation. Their actions, according to a team of BlackRock strategists, will ignite more market turbulence than ever before.

“Recession is foretold as central banks race to try to tame inflation. It’s the opposite of past recessions,” the team wrote In their 2023 Global Outlook (embedded below), which says that the global economy has already exited a four-decade period of stable growth and inflation, and has now entered a period of heightened instability.

And when things get bad, “Central bankers won’t ride to the rescue when growth slows in this new regime, contrary to what investors have come to expect. Equity valuations don’t yet reflect the damage ahead.”

“What worked in the past won’t work now,” said the strategists. “The old playbook of simply ‘buying the dip’ doesn’t apply in this regime of sharper trade-offs and greater macro volatility. We don’t see a return to conditions that will sustain a joint bull market in stocks and bonds of the kind we experienced in the prior decade.”

So what can actually tame inflation? A deep recession, according to the report.

Compounding the issue is aging workforces around the world – which is one key reason that the supply of US labor is struggling to keep up with demand.

The initial sharp drop was driven by Covid shutdowns: Many who lost their job didn’t look for another one right away given healthcare worries or care-giving responsibilities.

Some of that drop in the workforce has now unwound. But the yellow line shows that the part not made up is almost entirely down to aging – the increasing share of the population that is of retirement age – rather than pandemic-specific effects. That’s why we don’t expect an improvement in the participation rate from here, and so no material easing of the worker shortage that is contributing to inflation.

A New World Order – (of course)

According to BlackRock, “we’ve entered into a new world order,” in which “We see geopolitical cooperation and globalization evolving into a fragmented world with competing blocs.” The team further writes that geopolitical fragmentation is likely to foster “a permanent risk premium across asset classes, rather than have only a fleeting effect on markets as in the past.”

The warning from BlackRock echoes those from Morgan Stanley, Bank of America and Deutsche Bank – which have produced dire predictions ranging from a 20% stock plunges in 2023, to Goldman’s David Solomon seeing a 65% chance of recession.

“We don’t think equities are fully priced for recession,” said the BlackRock team. “Corporate earnings expectations have yet to fully reflect even a modest recession. This keeps us tactically underweight developed market equities.” 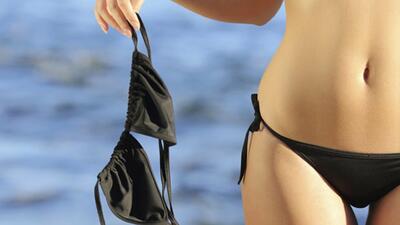 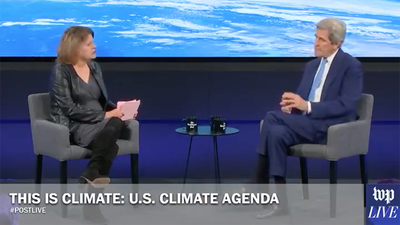 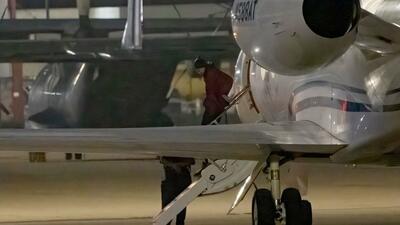 As Griner’s Homecoming Celebrated, Ex-Marine Paul Whelan Lashes Out: “Was Led To Believe” He’d Be Freed