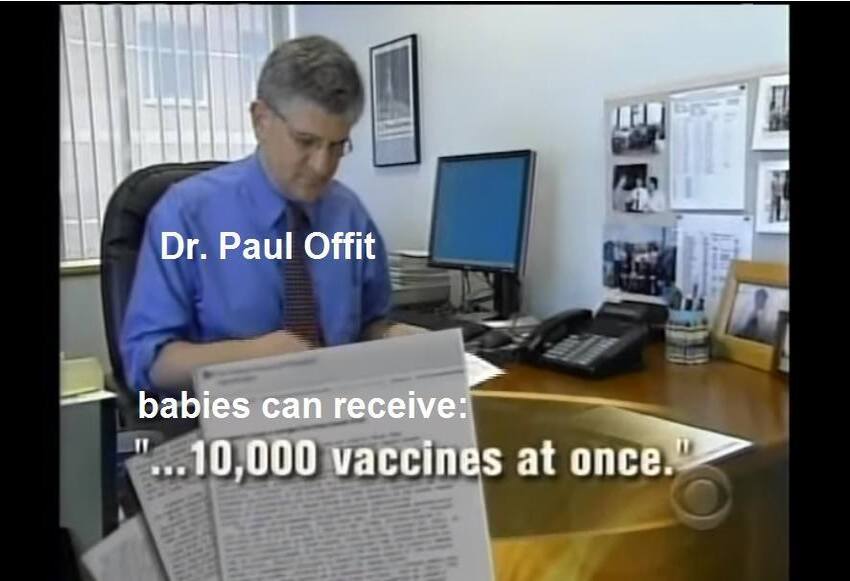 BIG PHARMA OWNS THIS MAN. HOW MANY POLITICIANS DO THEY PAY OFF OBIDEN?

I was going to have the headline to this article state that the FDA rubber stamped the Biden Administration’s plans to vaccinate 28 million children with the Pfizer COVID shot, but let’s stop pretending and state what is obvious to everyone: Pfizer is calling the shots in the White House regarding COVID-19 vaccine policy.

The panel was made up of industry insiders, including the infamous pediatrician, Paul Offit, who has stated that he believes an infant can easily be injected with 10,000 vaccines at one time.

He is the pharma-controlled corporate media’s go-to “doctor” spokesperson when it comes to childhood vaccines.

In a time when the corporate media still covered both sides of the vaccine debate, CBS actually allowed a report by then reporter Sharyl Attkisson expose the massive conflicts of interest that Offit has with childhood vaccines.

We have used this video many times over the years, and I think you might still be able to find it on YouTube, but we have uploaded a copy to our Bitchute and Rumble channels. This is at least 15 years old, maybe even older.

Another doctor on the committee that was considering whether these shots were safe enough to give to young children stated:

“We’re never gonna learn about how safe the vaccine is until we start giving it, and that’s just the way it goes.”

The FDA collected comments from the public regarding whether or not the Pfizer shots should be recommended to be given to children age 5 through 11, and according to Steve Kirsch, the Executive Director of the Covid-19 Early Treatment Fund, they counted over 139,470 comments posted AGAINST giving authorization to the shots, and could only find ONE comment in favor of the shots.

The link where the comments were collected is now offline. https://www.regulations.gov/commenton/FDA-2021-N-1088-0001 (Update: we did find a link where you can view the comments submitted here.)

Steve Kirsch was also present at the meeting as a non-voting member of the public, and shared 30 slides with the FDA Advisory Committee asking 30 questions that needed to be answered prior to giving approval. Here are the first 10 slides he shared which are now a matter of public record, and he also has over 100 more slides in a .pdf found here. 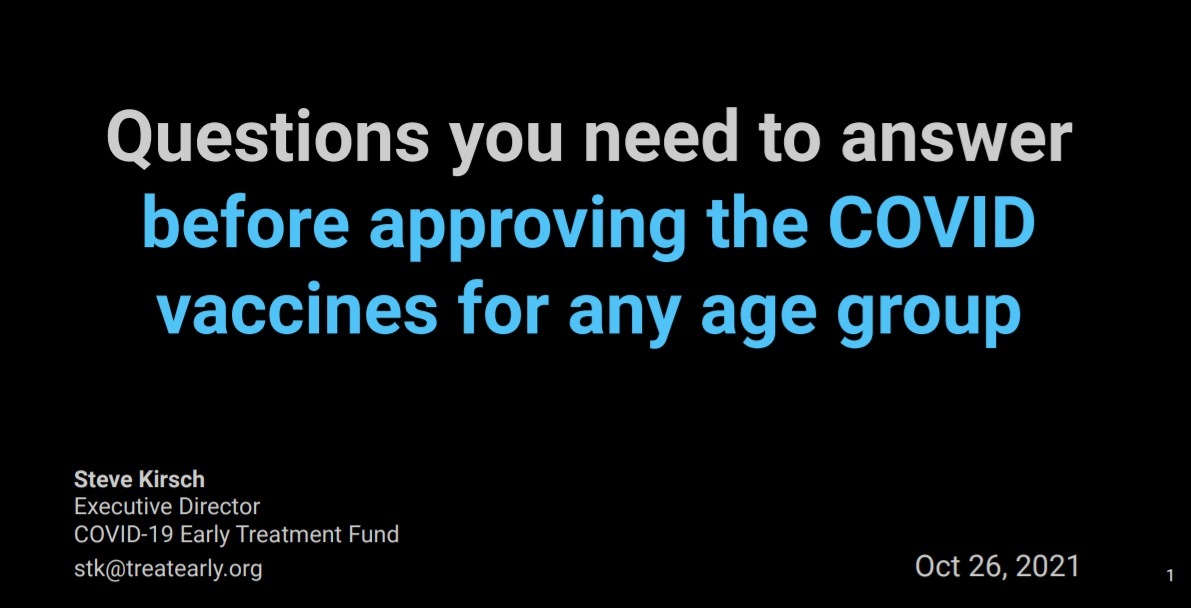 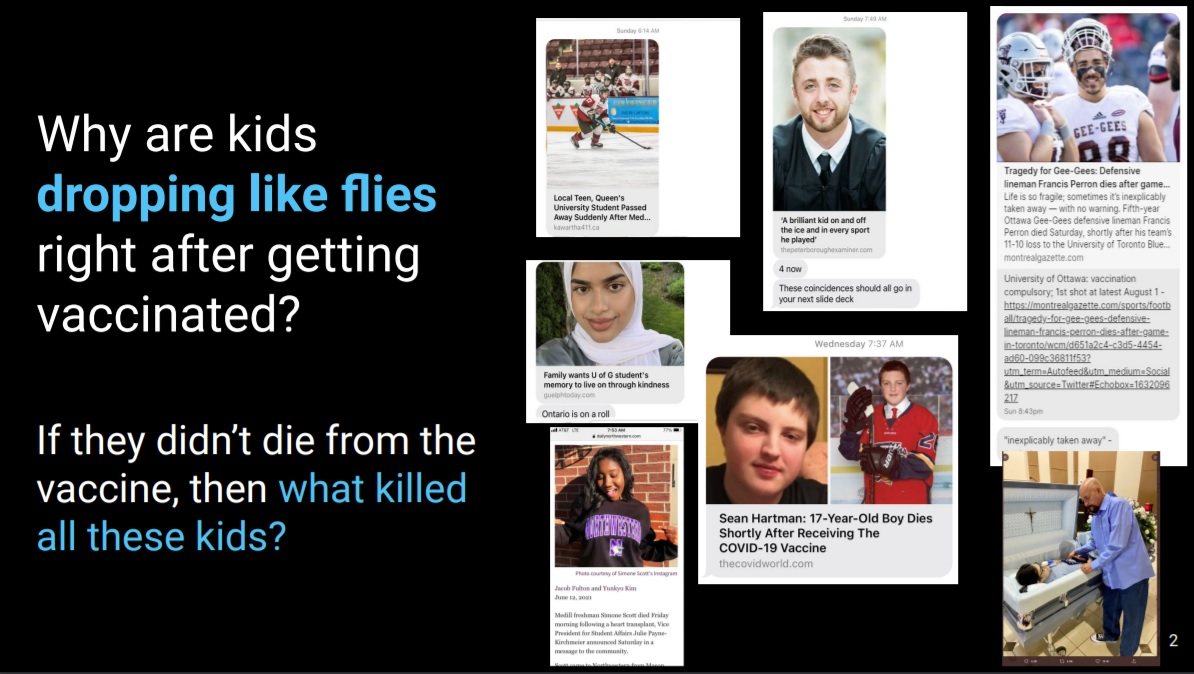 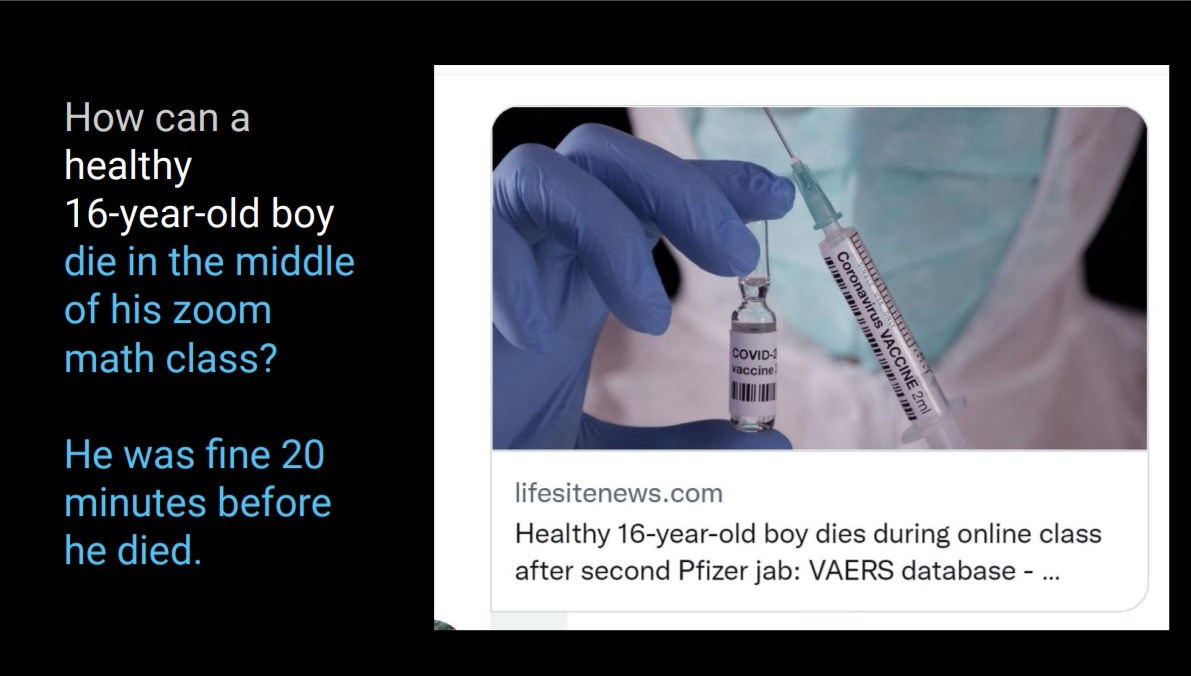 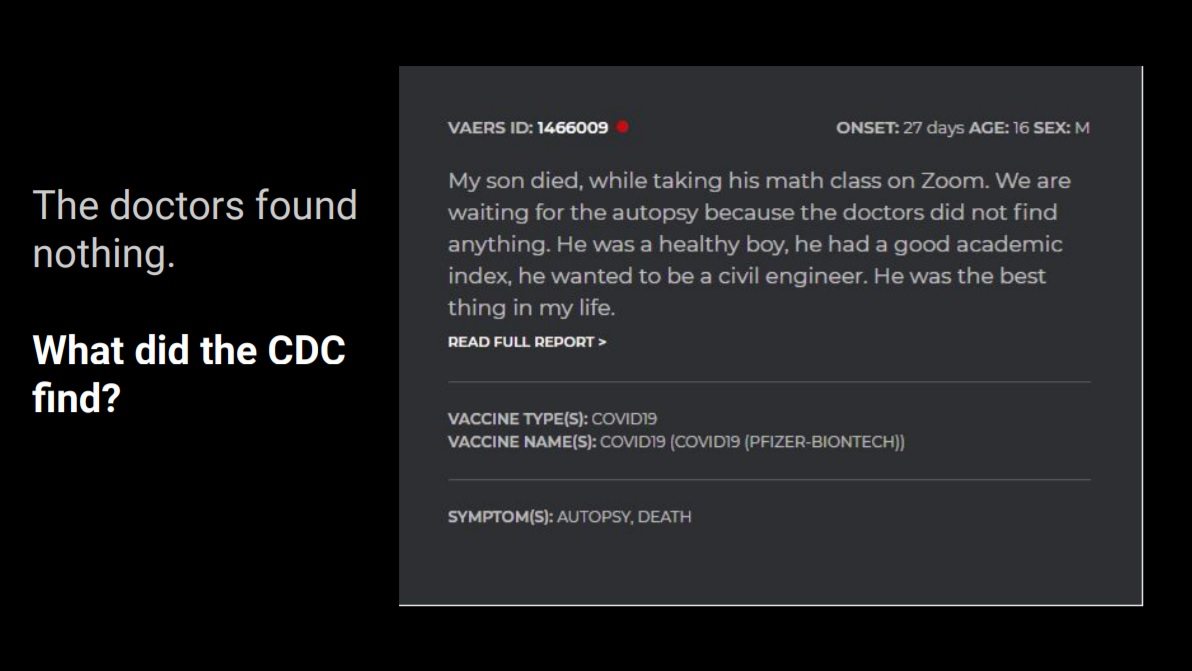 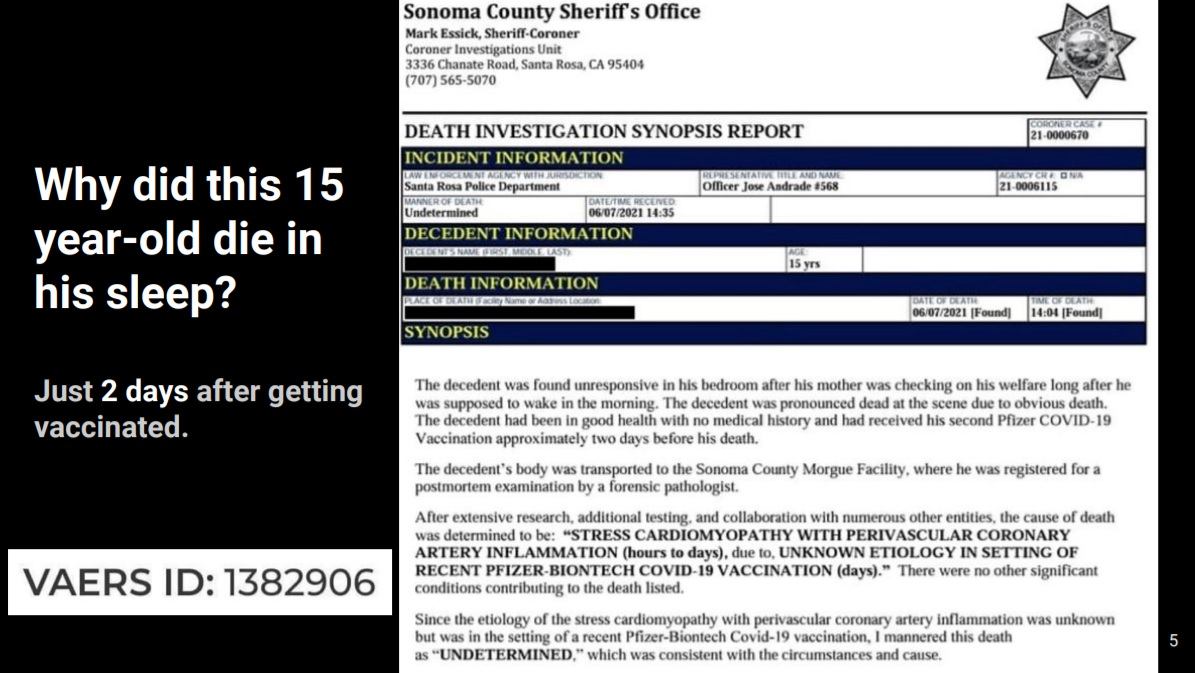 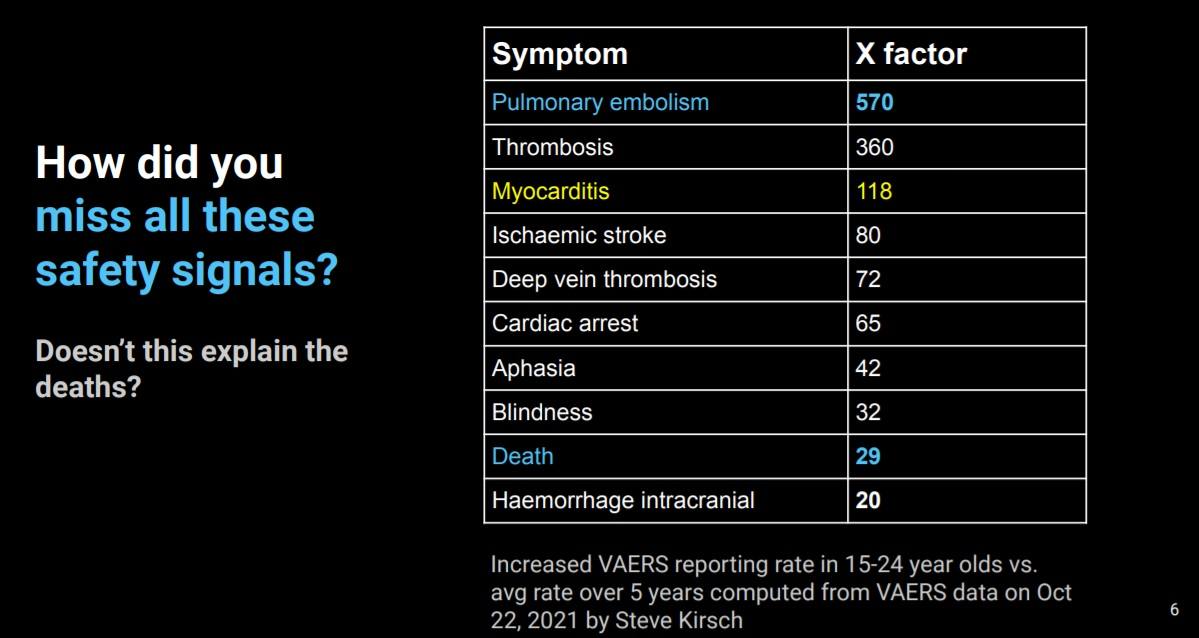 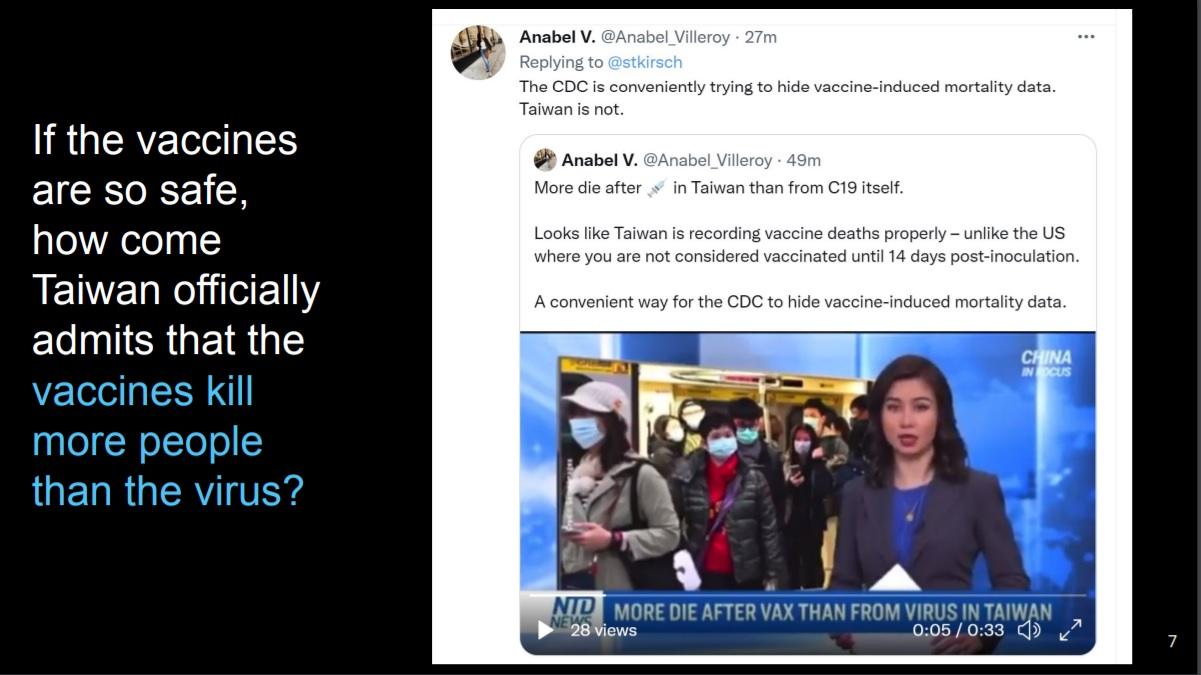 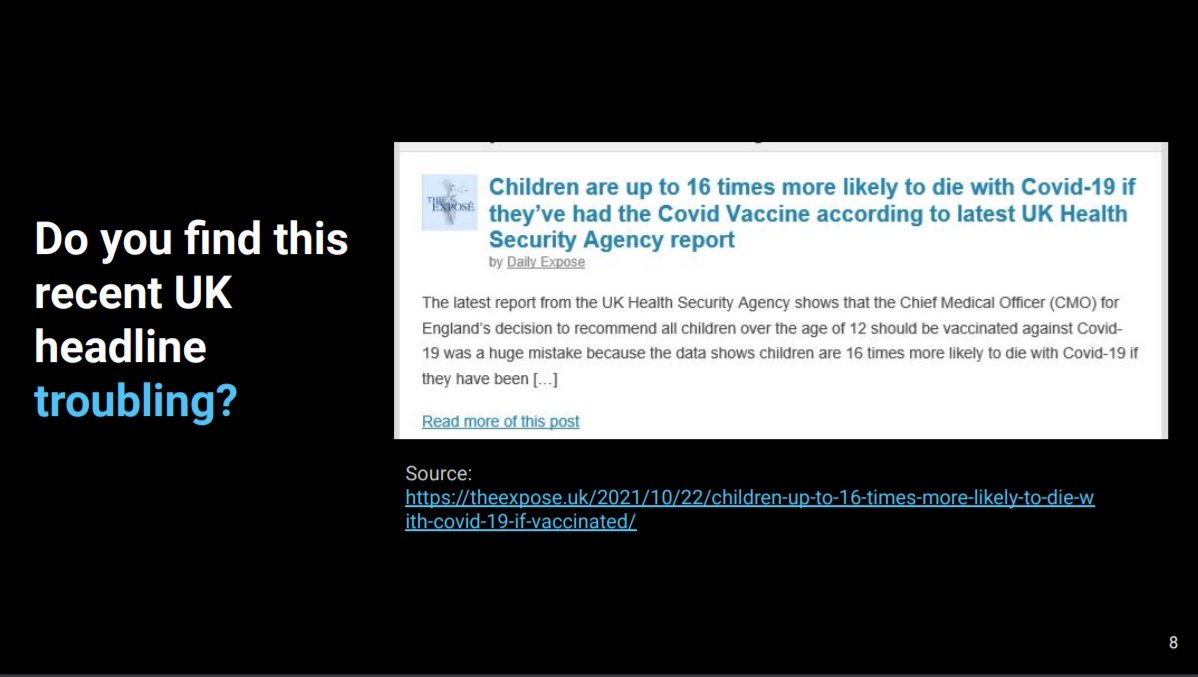 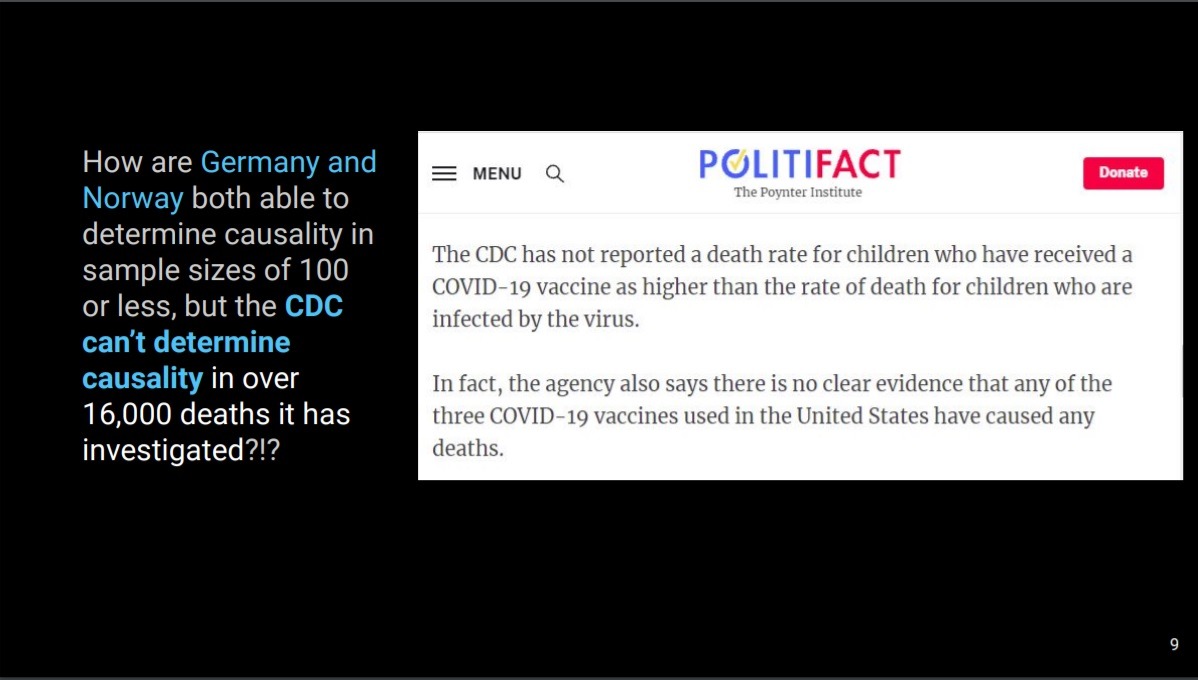 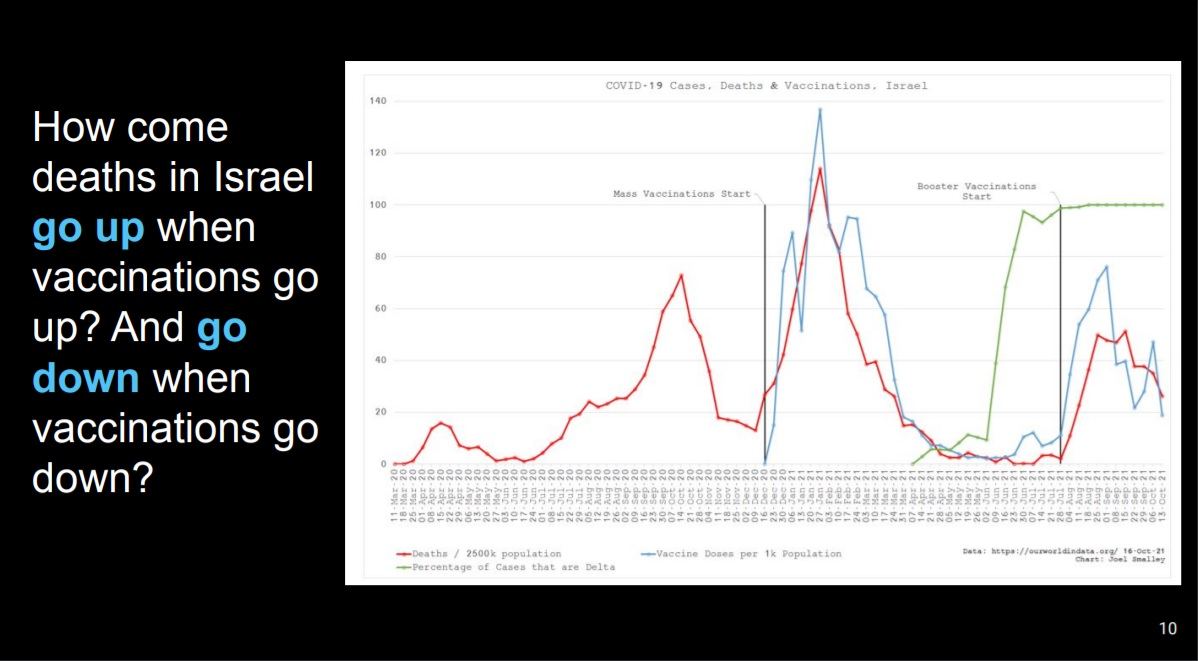 Dr. Jessica Rose’s excellent analysis of the VAERS data was also presented to the FDA Advisory Committee, which we have previously published here on Health Impact News.

So the FDA Advisory Committee was not lacking for real scientific data, but in the end Pfizer’s voice was the only one that mattered, because they have the ability to destroy the lives and careers of these FDA doctors who do not do what they are told.

And now they are going to try to also destroy the lives of America’s children.

Fully Vaccinated are Suffering Far Higher Rates of Infection than the Unvaccinated, and It is Getting Worse

BIG PHARMA OWNS THE F.D.A.   ITS TIME FOR AMERICA TO STAND UP AND FIGHT THESE SO-CALLED PAID-OFF EXPERTS AND MAKE OUR LEADERS INDICT THEM. THEY WILL KILL FOR MONEY AND CONTROL OF OUR LIVES