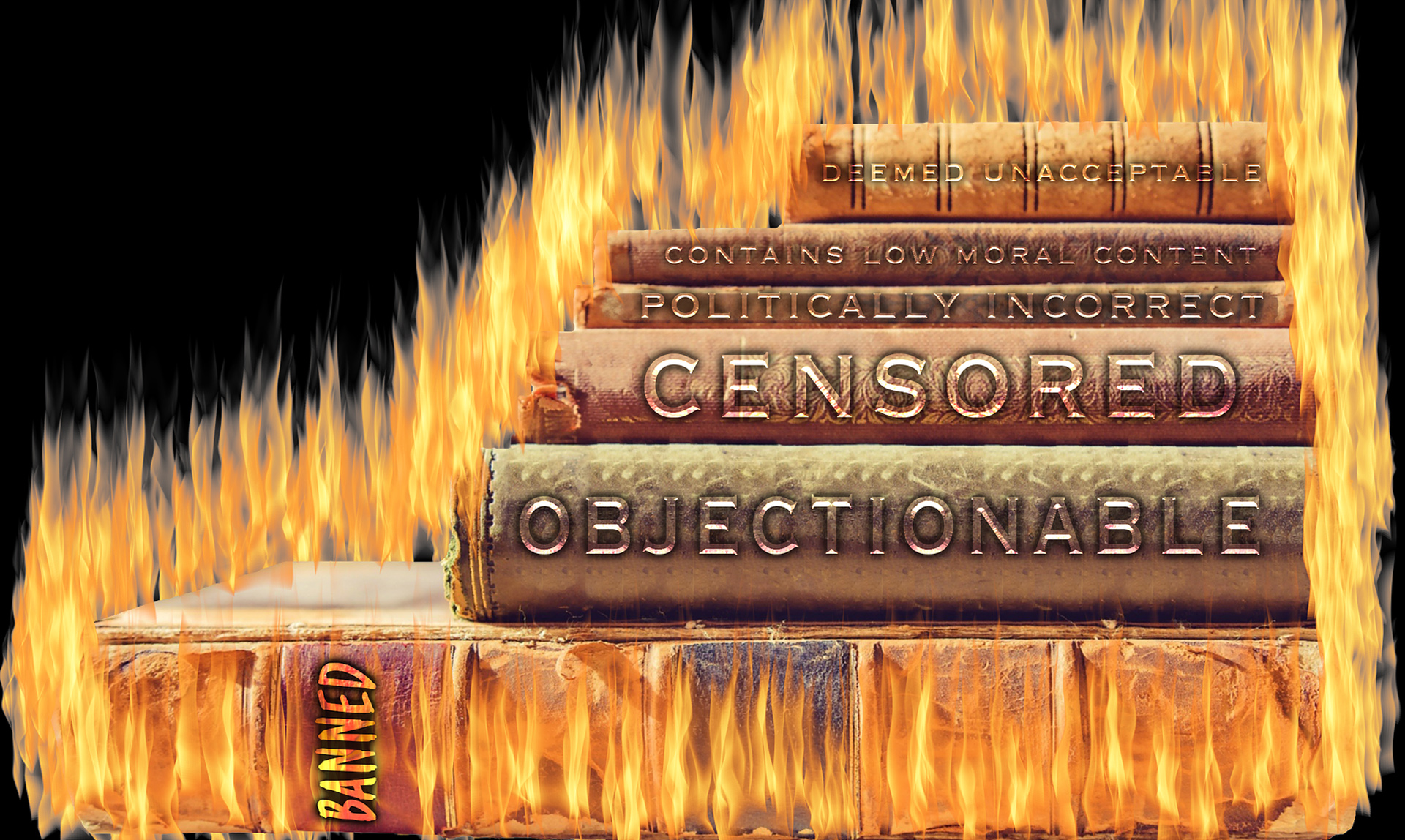 This was to be an article about
the transition team of Joe Biden in the run up to his possible inauguration.
However, the unfolding events over the past few days cast new light on the
nature of the presidential election and added credence to claims that the
sitting president has been subject to an attempted coup on many levels. It
would be unjournalistic and naive to echo the fait accompli of the corporate
media about who will take the presidential podium on January 20th without first
charting the staggering developments in the corporate media.

It has been postulated that the
social and political schematics we see on TV “is all a movie”. Well, this week
on Capitol Hill the movie plot moved into its third act, and the bi-partisan
audience held its breath as an unexpected but inevitable showdown took place
amid the corridors of power.

Protests against the “election
steal” moved into the Capitol Hill building, where chaos ensued as Trump
supporters mingled with would-be Trump supporters. Although the corporate media
reported far-right members being among the crowd, they did not mention the
myriad identifications of Antifa and BLM agitators that were picked up by
social media commentators.

BLM and Antifa groups organized an
identification system where they would wear their “MAGA” caps backwards to be
distinguishable amid the melee of people.

Nancy Pelosi reported her laptop as “stolen” during the incursion, and some sources say that several laptops were seized by the intelligence services. This may help substantiate claims that the protest was used as cover for a stingRead More