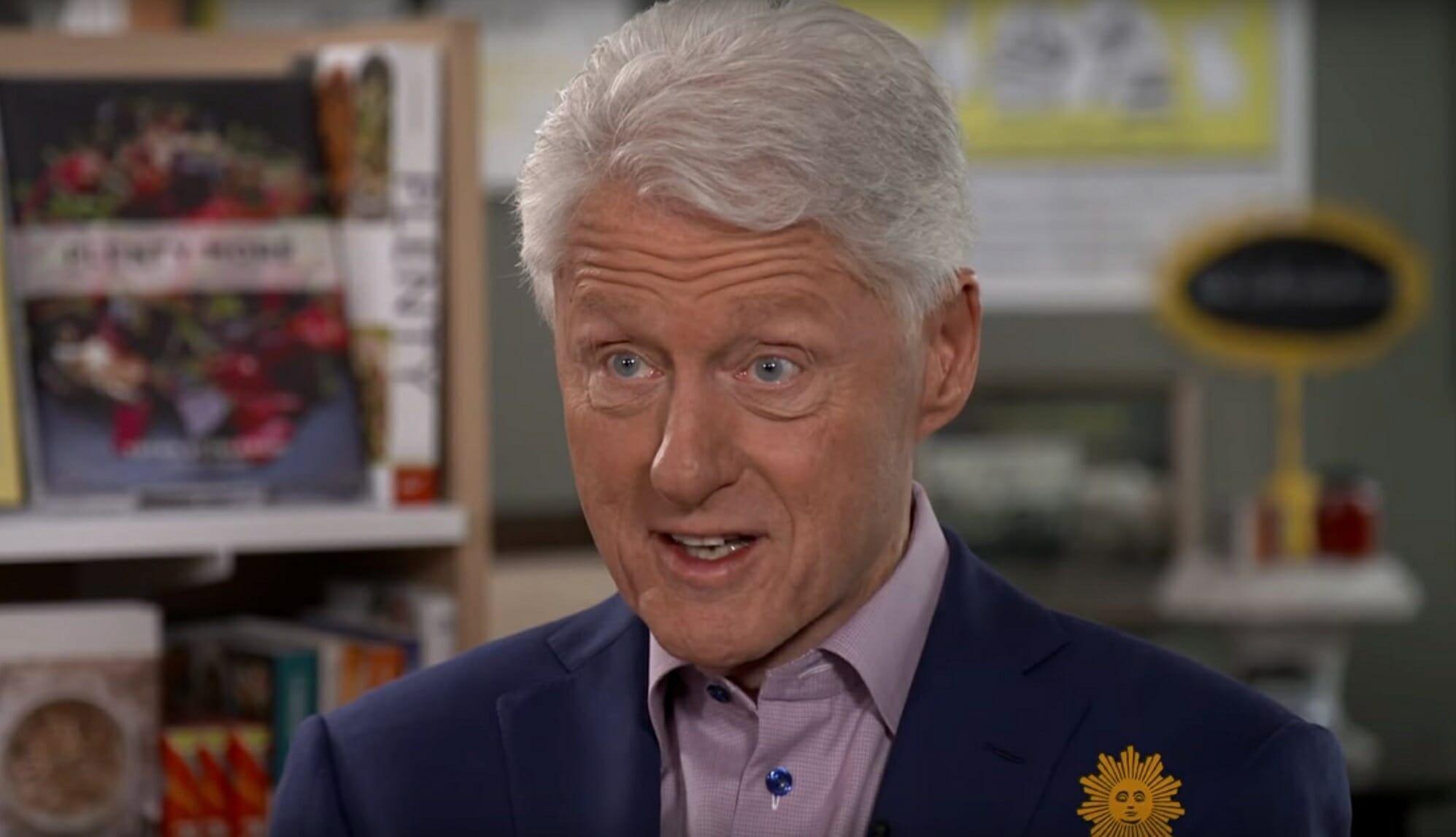 “On Tuesday evening, President Clinton was admitted to UCI Medical Center to receive treatment for a non-Covid-related infection,” Clinton’s spokesman, Angel Urena, said in a statement on Thursday evening. “He is on the mend, in good spirits, and is incredibly thankful to the doctors, nurses, and staff providing him with excellent care.”

Irvine, California, hospital confirms that former U.S. President Bill Clinton has been admitted there as a patient pic.twitter.com/v4TTeEb1VQ

“President Clinton was taken to UC Irvine Medical Center and diagnosed with an infection,” the doctors wrote. “He was admitted to the hospital for close monitoring and administered IV antibiotics and fluids. He remains at the hospital for continuous monitoring.”

“After two days of treatment, his white blood cell count is trending down and he is responding to antibiotics well,” the doctors added. “The California-based medical team has been in constant communication with the President’s New York-based medical team, including his cardiologist. We hope to have him go home soon.”