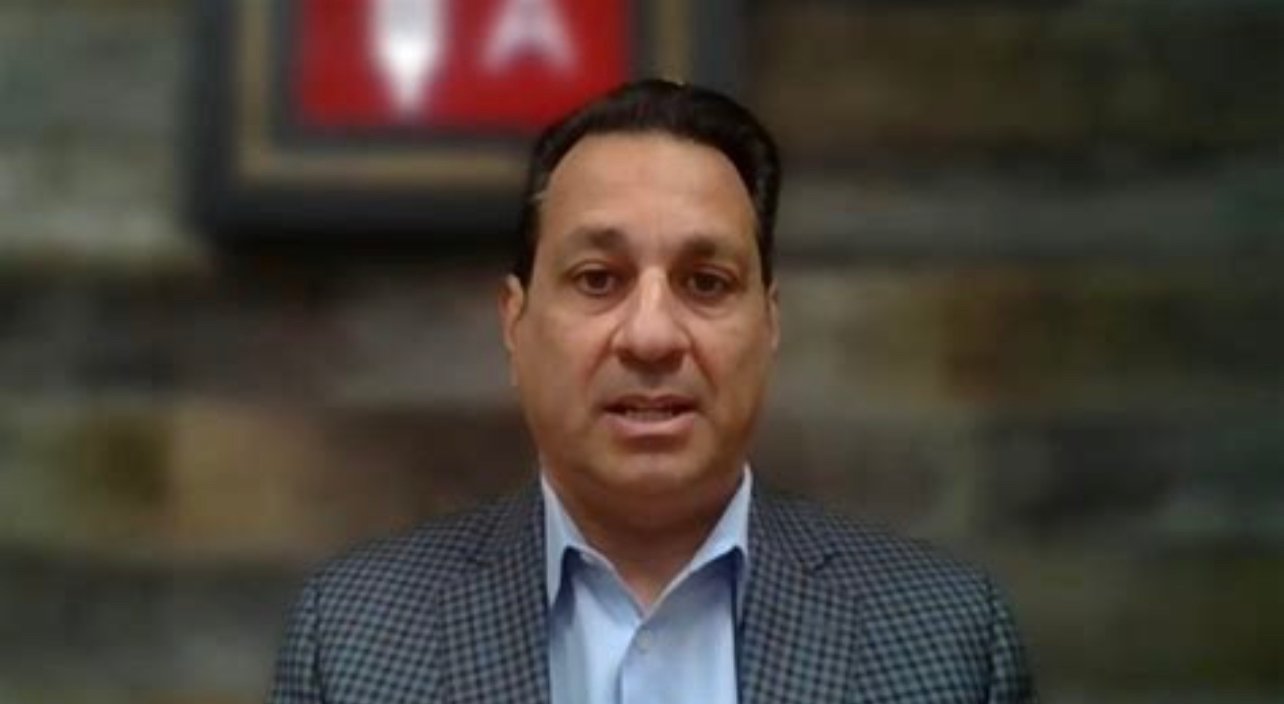 He also stated that his colleagues, Supervisors Bill Gates and Jack Sellers may just be afraid of an audit because they had close races.

Maricopa County Board of Supervisors’ Chairman, Jack Sellers, Has Close Ties with China – Is This Why He’s Fighting So Hard Against the Senate’s 2020 Election Audit in Maricopa County?

We also reported that Chucri believes there was “multifaceted” election fraud, with dead voters and ballot harvesting.

EXCLUSIVE: Maricopa County Supervisor Steve Chucri on 2020 Election in Leaked Recording: “I Think It Was Done Through DEAD PEOPLE Voting. I Think IT WAS MULTIFACETED – BALLOT HARVESTING” (AUDIO)

Chucri threw Supervisor Clint Hickman under the bus for their “bullsh*t” audit where they only audited 2% of the ballots.

He said that his biggest mistake was believing Hickman that they could not audit more than 2% of the ballots, and that Hickman “just didn’t have the guts”.

Now that we have exposed his behind-the-scenes rhetoric, which is inconsistent with his actions and public statements, Steve Chucri is quitting.

It’s hard to believe I have been involved in Arizona politics now for 28 years. When I first ran for Maricopa County Supervisor in 2012, I campaigned to bring civility, innovation and most importantly, a business mindset to government making it “Best in Class”. We got off to a wonderful start and have had many successes. Successes that I will always be proud to have played a role in.

Unfortunately, the political landscape changed for the worst this year. The environment is wrought with toxicity – and all civility and decorum no longer seem to have a place. The fixation with the 2020 election results and aftermath have gotten out of control. In recent days it has come to light that I was secretly recorded in conversations regarding differences with some of my