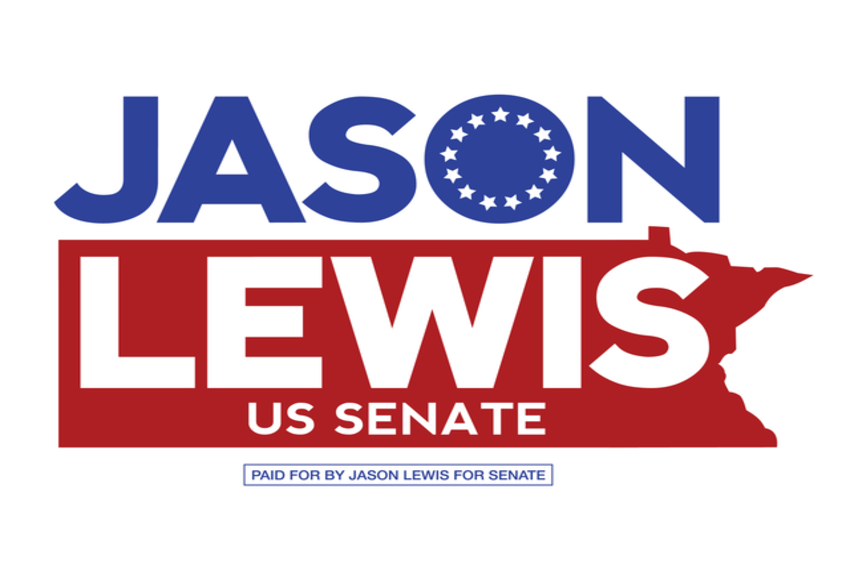 Our campaign to flip Minnesota red is now closing in on far-Left incumbent Senator Tina Smith by 2%. That is well within the margin of error.

We’ve closed the gap from 11 points to 2 points in just three months, and the race for Minnesota’s Senate seat is now a statistical tie going into the home stretch.

Tina Smith has been calling dangerous, destructive riots, “righteous protests” and disparaging our police force by saying that there is something, “dangerously wrong with the role police play in our society”.

On the other hand, I’ve been traveling across the state, meeting with people from all walks of life, and learning about how Tina Smith and the rest of the radical left’s mob-rule has harmed their livelihood.

I’m not afraid to call out the failed Democratic leadership for their inaction around the destructive riots that plagued Minneapolis, or for their one-size fits all lockdown policies that did more harm than good. I’ve been fighting for this madness to stop and to finally help President Trump put America First.

It’s a message even Democrats can get behind, like the Democrat Mayors on the Iron Range who just recently endorsed President Trump and me.

And it’s a message that resonates with Independents as well, as our campaign for U.S. Senate leads in support among Independents by 5 POINTS, according to the latest polling.

The overwhelming enthusiasm we have received each passing day is only growing stronger friend. Our team would not be where we are without the help of our amazing grassroots supporters like YOU.

The momentum continues to grow but we cannot let up on the gas.

Help us get over the finish line by donating now.

Thank you for your immediate action,