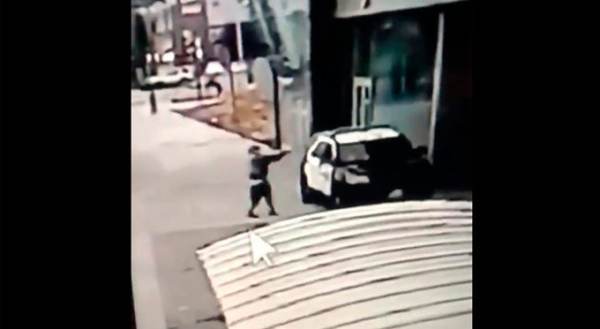 The two Los Angeles County Sheriff’s Department deputies who were shot in an ambush attack last night are both in stable condition.

The 31-year-old mother was hit in the jaw and arms.

The 24-year-old officer was hit in the forehead, an arm and in the hand.

Law enforcement is still looking for the shooter.

The two Los Angeles County Sheriff’s Department deputies who were shot in the head in an ambush in Compton Saturday are now in stable condition, authorities confirmed Sunday.

A senior official within in the department tells ABC News that one of the deputies, only identified as a 31-year-old mother of a 6-year-old boy, was shot in the jaw and arms but is critical but stable condition.

The other deputy, a 24-year-old man, was struck by gunfire in the forehead, an arm and a hand. He is described as alert. Neither of their names have been released to the public.

Meanwhile, the search continued Sunday for the gunman who shot at the deputies Saturday as they sat in a patrol vehicle outside the Metro Blue station at Willowbrook Avenue and Compton Boulevard.

On Sunday night reporter Bill Melugin from FOXLA posted this photo of the deputies after they were shot taking cover outside of the car.

The young mother was shot in the jaw and was able to call for help! 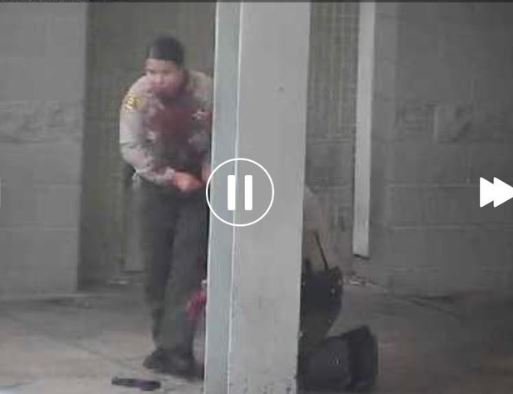 NEW: LASD & the families of the two ambushed deputies have given me permission to show this graphic photo of the moment after they were shot. I’m told female deputy was shot through jaw, still radioed for help & applied tourniquet to male deputy’s wounds. Both stable now. @FOXLApic.twitter.com/6m06qec1v2