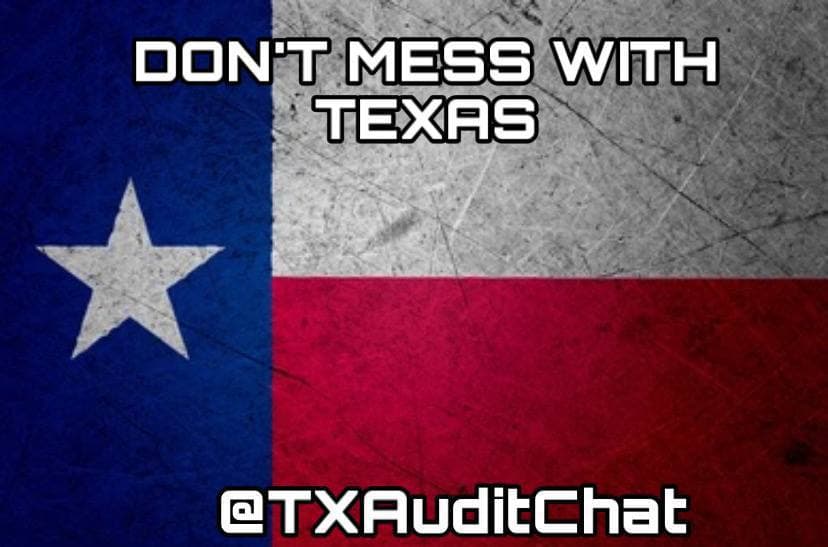 In August the Texas Senate passed the Republican election integrity bill after an unsuccessful Democrat filibuster ended after 15 hours.

Via the America First Audit Channel.

Democrats tried to shut this audit down too — IN TEXAS!
Why are they so terrified of audits?

On Thursday the Texas Secretary of State announced it will conduct a FULL AND COMPREHENSIVE FORENSIC AUDIT in four Texas counties including the two largest Democrat Counties in the state.

This is great news for the rule of law and for the future of this country.

Of course, Democrats are against it.

The Texas Secretary of State has announced on Thursday, September 23 it will conduct a full and comprehensive forensic audit of any election and has already begun the process in Texas’ two largest Democrat counties and two largest Republican counties—Dallas, Harris, Tarrant, and Collin—for the 2020 election.

In a statement sent to CBS 11, it said in part: Under existing Texas laws, the Secretary of State has the authority to conduct a full and comprehensive forensic audit. We anticipate the Legislature will provide funds for this purpose.

Earlier in an open letter to Texas Governor Greg Abbott, Former President Donald Trump has backed House Bill 16(PDF) that calls for a “review of the results of the 2020 general election.”

“Bills to audit elections in your great state’s House and Senate were considered during Texas’ Second Special Session. Instead, the legislature passed a watered-down amendment that doesn’t even apply to the 2020 Presidential Election,” said President Trump. “This short amendment doesn’t answer the questions Texans have about the last election. Texans demand a real audit to completely address their concerns.”

Seth Keshel investigated the fraud in Texas earlier this year.