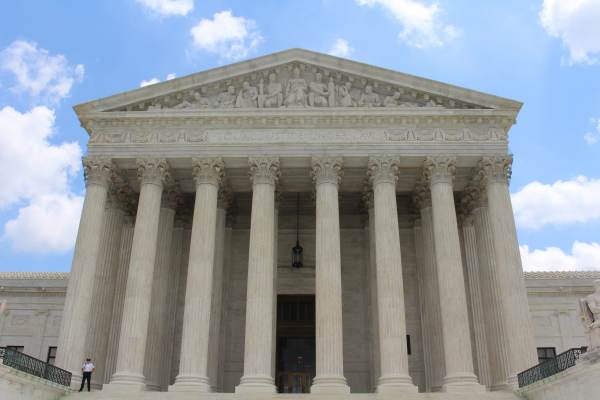 The US Supreme Court was set to consider President Trump’s voter fraud cases in Pennsylvania, Georgia and Michigan on Friday.

These three cases are on the Supreme Court docket for Friday.

As a reminder, Pennsylvania Democrat officials changed the election rules weeks before the election without consulting the legislative branch. This is unlawful in the state. It will be interesting to see if SCOTUS is the latest lawless branch of government following today’s decisions.

Attorney Lin Wood, who is the attorney in the Georgia case, posted on Telegram today after he was banned, liked many other top Trump supporters, from Twitter

And minutes ago Lin Wood added this update–

No word from SCOTUS yet on whether they will allow the election cases to proceed.

The cases were set for conference today and while I claim no firsthand knowledge of how the Court operates, I assume the Justices confer together in private.