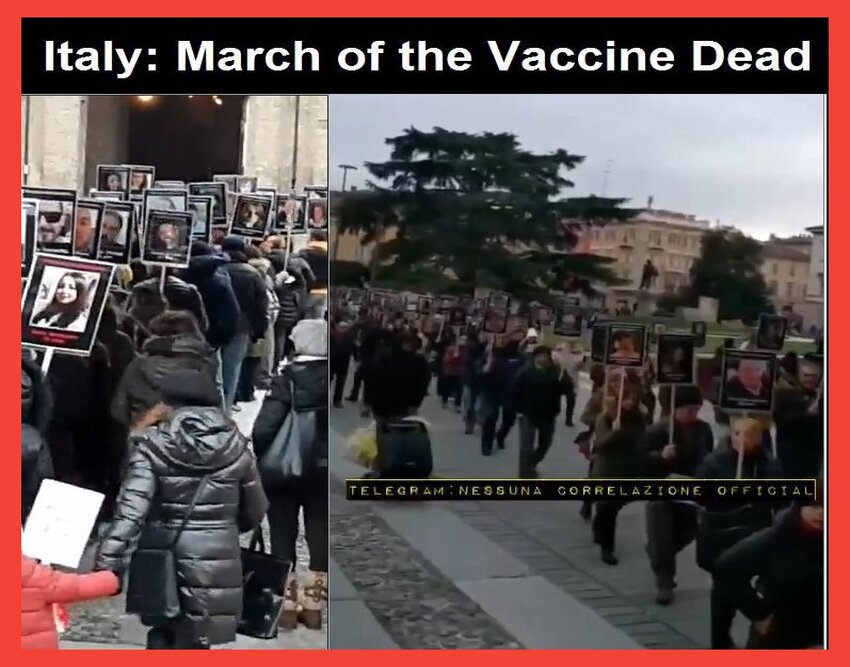 This past weekend a group of protesters in Italy that appears to number at least in the hundreds, marched with signs containing pictures of loved ones who had died after receiving a COVID-19 shot.

This is from our Bitchute Channel. 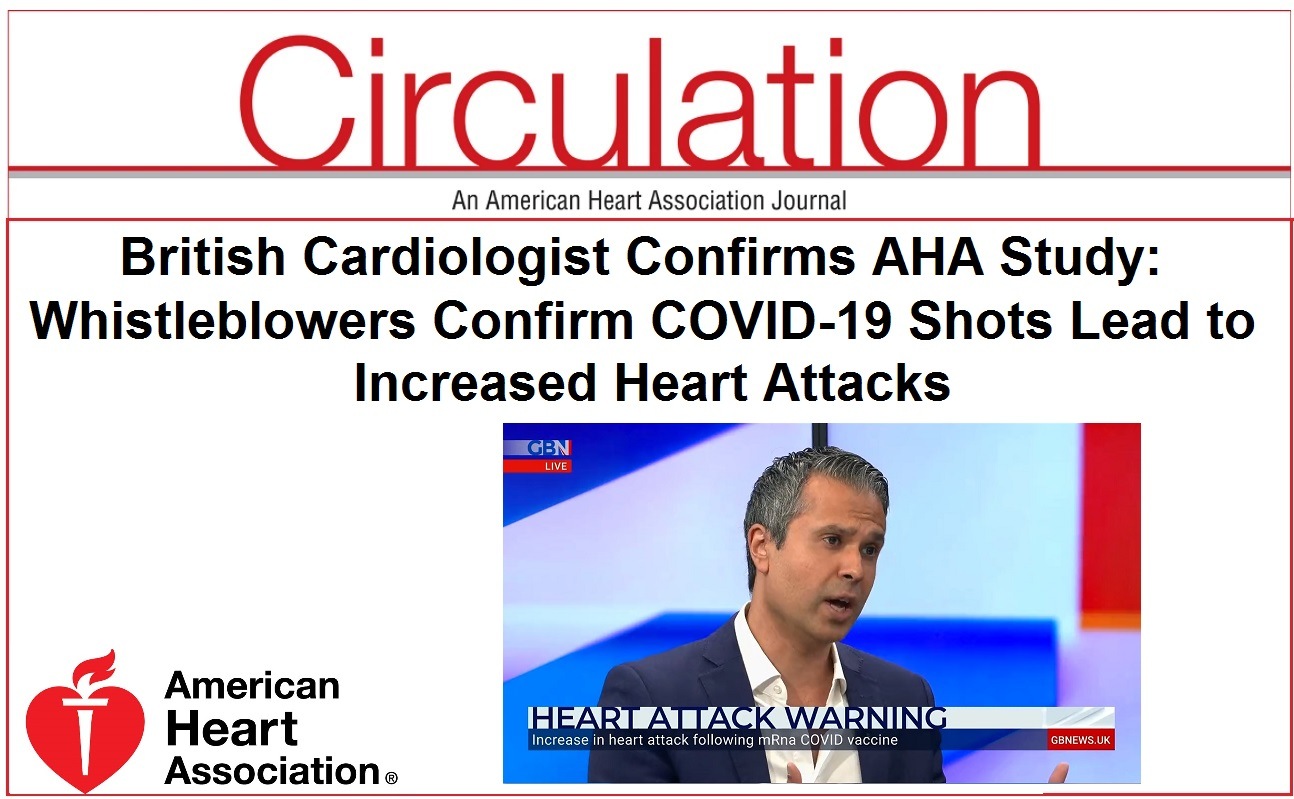 Meanwhile, so many athletes are suddenly collapsing due to heart problems that the corporate media can no longer deny it, but they are calling it a “coincidence.”

Here is a report from Paul Joseph Watson of Summit News.

The media has responded to the recent spate of high profile football players suddenly collapsing with heart problems in the middle of games by concluding that it is just a “coincidence.”

Over recent weeks and months, innumerable soccer stars, as well as other athletes, have mysteriously suffered the imminent onset of serious heart problems.

This prompted German newspaper Berliner Zeitung to publish a report seeking to answer why an “unusually large number of professional and amateur soccer players have collapsed recently.”

Last week, two more examples were added to the list when Sheffield United’s John Fleck collapsed and Sherrif Tiraspol winger Adama Traore went down near the end of a Champions League game against Real Madrid.

According to a report by Dr. Yaffa Shir-Raz, there has been a “5-fold increase in sudden cardiac deaths of FIFA players in 2021.”

However, according to a Daily Mail investigation, “‘It’s terrifying but it’s a COINCIDENCE” and there is not need for “panic.”

The report claims that, “A spate of high-profile heart problems and collapses among professional footballers in recent weeks are likely to be coincidence, rather than an indication players are struggling to cope with the high-intensity game, according to a leading cardiologist.”

Well, that settles that then. Case closed.

The entire report completely fails to even mention the prospect that negative vaccine reactions could have anything to do with what is happening, despite it being admitted that myocarditis is a vaccine side-effect in “rare” cases.

However, as Chris Menahan notes, the comment section is bursting with people making that very suggestion.

Is it any wonder why most websites are doing away with comment sections altogether?

As we previously highlighted, when one ex-pro dared to suggest a connection to vaccines during a live radio broadcast, he was censored in real time.

Just out of curiosity @talksport why did you shut down Trevor Sinclair’s question about John Fleck’s collapse? pic.twitter.com/fEP5I6XkNB 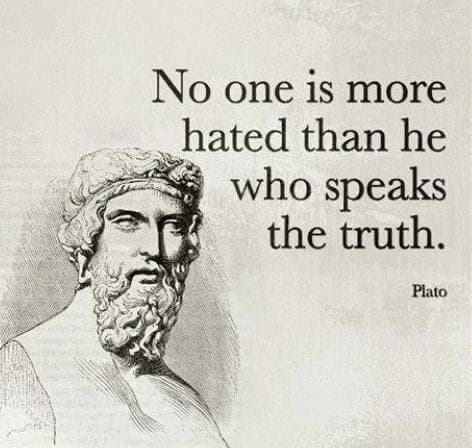