BIDEN SETS EXAMPLE FOR ALL TO BE BOLD FACED LIARS!

The J6 panel and the Democrat media claim that Cassidy Hutchinson did such a stunning, credible job of testifying that the panel is going to expand its investigation. However, there is no sign that they are going to have the agents who want to debunk her limo story testify.

It just shows how corrupt all of these people involved are in general.

The latest on Cassidy Hutchinson, an exclusive by Daily Caller, makes them look even more ridiculous. It seems she asked for help from a conservative fund for J6 prisoners and called the J6 panel “BS”.

Ms. Hutchinson approached @CPAC for help through our First Amendment Fund which has helped J6 political victims defend themselves. I am pleased we did not assist her performance today. Relaying WH hallway gossip as fact does not qualify as first person testimony. https://t.co/nfQbPshIju

These are the BS texts:

Hutchinson was caught in several lies during her testimony, or should I say “BS”:

This is pathetic. The J6 panel was very desperate when they picked her to testify.

This clip is funny and informative: 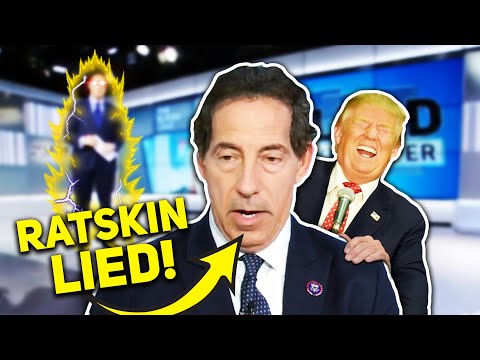