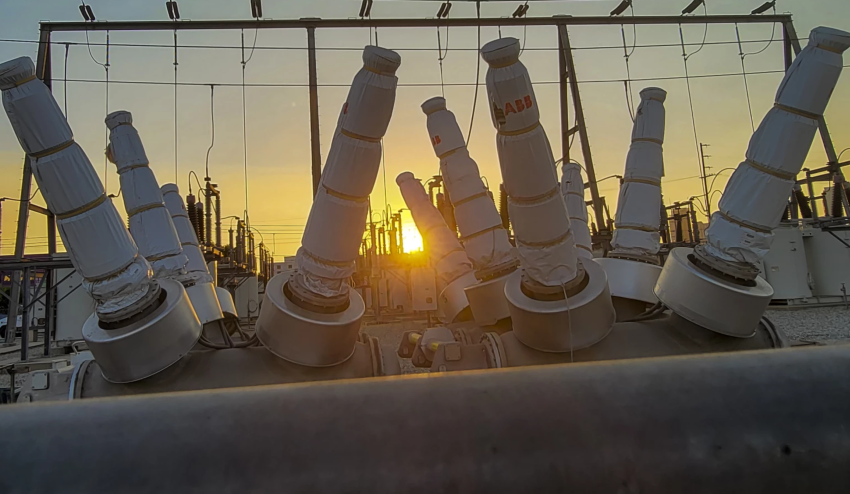 Progressives’ push for reduced emissions through government mandates and subsidies has collided with reality.

The most recent example is Democratic Gov. Gavin Newsom’s recent ban on the sale of gas-powered vehicles in California starting in 2035, then only seven days later asking Californians to avoid charging their electric vehicles due to grid reliability problems. The irony is at once laughable and tragic.

The fact is, environmental justice warriors are soberingly incapable of understanding how their own policies are hurting the ones they purport to help. Their mad dash to 100% renewable energy has left the state unable to deal with temperature changes and has instead been reduced to asking consumers to limit electricity use when “there is less solar energy available.” This happens to be between 4 p.m. and 9 p.m. — when most families are home from work or school and having dinner.

California has been on this disastrous trajectory for some time. The regulations banning gas-powered vehicles stemmed from Newsom’s 2020 executive order, so the state’s electricity grid should be preparing for the added capacity needed to get to the 2035 goals. But it can’t. It’s not an effort problem — it’s an ability issue.

Moving too fast with aggressive climate goals without the technology to get there will mean more and more ordinary Californians will suffer while those who can afford workarounds will not. For example, when rolling blackouts in California became a common occurrence, the sale of backup generators increased, and most of those generators were diesel-powered, negating any sort of environmental gain. So rather than assessing whether its policies are achieving the desired results, the California legislature responded by banning the sale of gas-powered portable generators.

Unfortunately for the state legislature, its law does not preclude neighboring states from selling gas generators to California residents. The only people affected by this ban are the people who can’t afford to drive across state lines and buy a generator. Those people will have to deal with electricity outages and sit in the dark without air conditioning to conserve power because the California energy grid can’t keep up with demand. Turns out environmental justice is not only blind, but it’s elitist as well.

Does this sound ludicrous? Is this the America we want? Well, get ready because California’s environmental policies set the trend for other blue states to follow and have been what the Biden administration has been modeling its own actions after. Rather than put realistic policies in place, the Biden administration thinks it’s much easier to tell you to buy an electric vehicle — notwithstanding the cheapest electric vehicle sold in the United States is still around $30,000.

One of the many challenges to the transition to renewable energy is the mineral requirements for battery construction for both electric vehicles and a renewable grid. China dominates the global advanced battery supply chain, a dominance that the Defense Department recently called a national security concern. And while the Inflation Reduction Act, which doesn’t actually reduce inflation, requires electric vehicles to use 40% of minerals extracted or processed in the U.S. or from free trade partners for rebate eligibility, the Biden administration canceled two long-standing mineral leases in Minnesota that contain the world’s largest undeveloped deposits of cobalt and nickel. So instead of mining here, where U.S. mining techniques and environmental controls produce materials in a safer and environmentally sound manner, we must continue to rely on Chinese mines, which are known to use forced labor.

Everywhere you look, it just doesn’t make sense. People need a rational energy policy that provides for cheap, clean, and reliable energy. Yet as Biden and his liberal allies race on their collision course with reality, the people are the ones suffering.

Ben Carson is the founder and chairman of the American Cornerstone Institute and the former 17th secretary of the Department of Housing and Urban Development.

Sign up now to get the Washington Examiner’s breaking news and timely commentary delivered right to your inbox.
OPINIONBELTWAY CONFIDENTIALBLOG CONTRIBUTORSOPINIONENERGYELECTRIC VEHICLESCALIFORNIA
Share your thoughts with friends.
Share on: