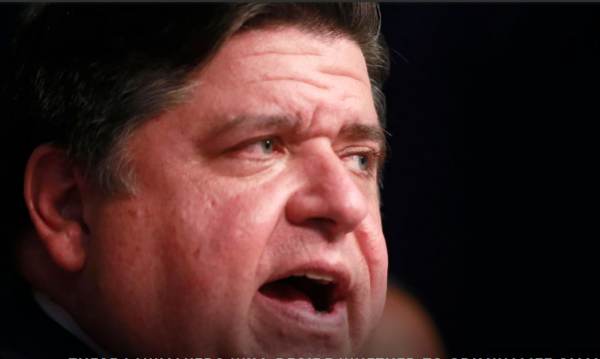 The Illinois Attorney General’s office is expected to appeal.

Pritzker first declared a statewide disaster because of Coronavirus back in early March and continued to issue 30 day extensions — he has used the disaster proclamations in his restrictions in each ‘reopening phase’ dubbed “Restore Illinois.”

Pritzker appealed back in May, however the Illinois Supreme Court declined to intervene.

Rep. Bailey then withdrew and refiled the lawsuit to include all residents and businesses.

Judge Michael McHaney on Thursday said state law does not give governors the authority to extend disaster proclamations past 30 days or activities and businesses via executive order.

ILLINOIS IS OPEN FOR BUSINESS and the Judge has left the building for the Fourth of July Weekend!

Via The Chicago Tribune:

The immediate implications of Clay County Circuit Judge Michael McHaney’s order, which stemmed from a lawsuit filed by state Rep. Darren Bailey, were not clear.