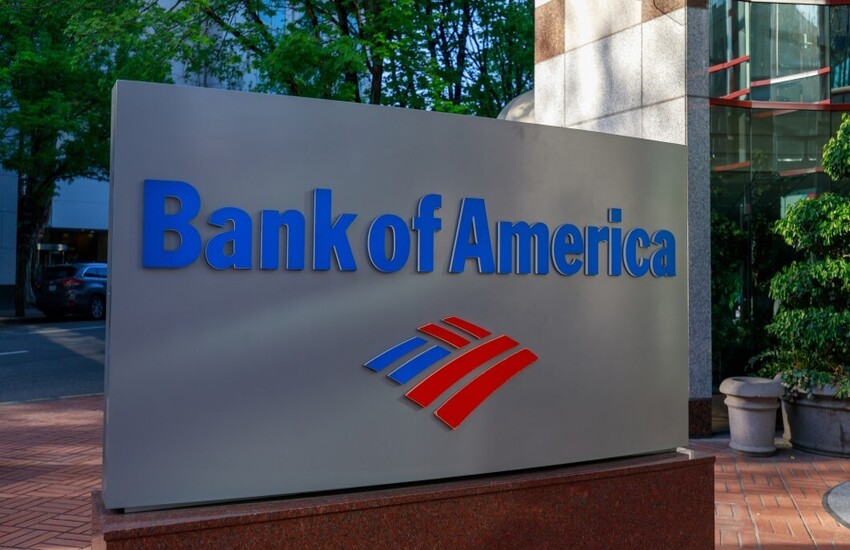 Fox News host Tucker Carlson unveiled an allegation that Bank of America is spying on its customers who might be extremists in coordination with federal law enforcement.

Bank of America, the second-largest bank in the country, is coordinating with the government to search people who might have been in the Washington, D.C., area around the Jan. 6 riot at the U.S. Capitol, Carlson reported on his show Thursday. The bank is collecting financial information based off credit card use, he added.

A Bank of America spokesman told the Washington Examiner that it cannot comment on what it might or might not be doing at the request of law enforcement.