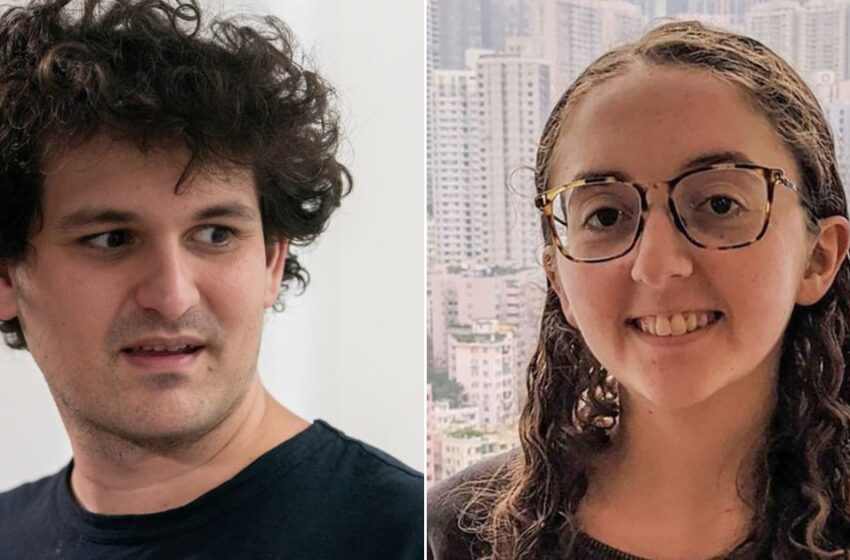 According to US Attorney Damian Williams, Caroline Ellison is cooperating with prosecutors in the Southern District of New York.

In a separate complaint, the SEC charged Ellison and Wang with securities fraud.

Ellison said her former company Alameda had access to FTX’s cash which ultimately afforded her an unlimited line of credit with no oversight.

Because of this arrangement, Alameda was able to ‘borrow’ money from FTX without having to put up any collateral or be subject to margin calls.

“From 2019 through 2022, I was aware that Alameda was provided access to a borrowing facility on FTX.com, the cryptocurrency exchange run by Mr. Bankman-Fried,” Ellison said. “In practical terms, this arrangement permitted Alameda access to an unlimited line of credit without being required to post collateral, without having negative balances and without being subject to margin calls on FTX.com’s liquidation protocols.”

Former Alameda Research CEO Caroline Ellison said she and FTX co-founder Sam Bankman-Fried misled lenders about how much the company was borrowing from the cryptocurrency exchange.

Ellison revealed her actions in a Dec. 19 plea hearing in a Manhattan federal court, Bloomberg reported.

“I am truly sorry for what I did. I knew that it was wrong,” she said, according to a transcript of the hearing in which she acknowledged the financial ties between her company and FTX.

Bankman-Fried, 30, the disgraced crypto exchange founder, faces multiple charges from the Southern District of New York and the Securities and Exchange Commission.