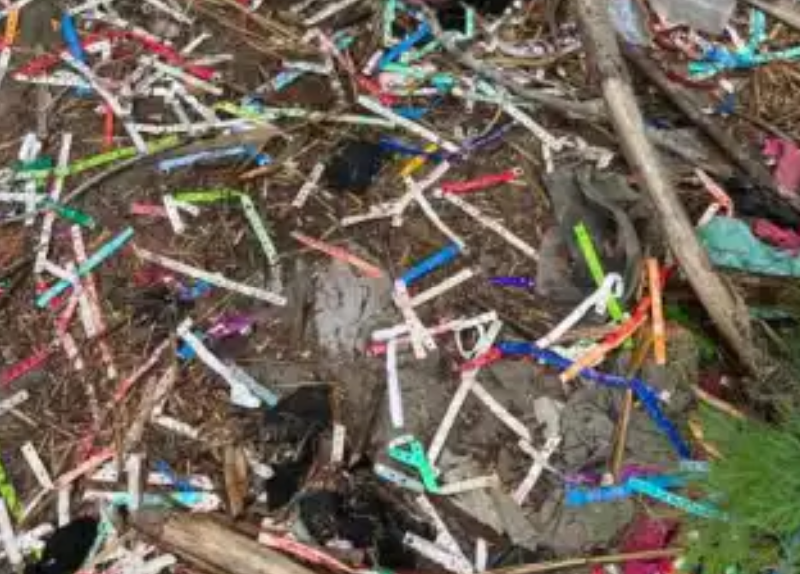 Illegal immigrants coming to the border are forced by the cartels to wear wristbands to identify that they’ve paid the cartels. The cartels control the border and the invasion. At the same time, Team Biden is proposing fewer penalties for fentanyl trafficking.

Joe Biden is literally putting cartels in business. He is keeping them flush with cash so they can continue their drug dealing, trafficking, torture, and murder.

They make $100 million a week thanks to Team Biden as Americans get hit with inflation.

President Joe Biden’s administration is pushing to cut back on some penalties for trafficking fentanyl. This is while we are in the middle of a drug crisis largely due to fentanyl. More than 100,000 Americans died from fentanyl overdoses last year.

The Centers for Disease Control and Prevention (CDC) has reported that 73% of opioid deaths in 2019 came as a result of synthetic opioids like fentanyl.

The agency also says that deaths involving synthetic opioids rose 15% from 2018 to 2019. Fentanyl is a synthetic opioid originating largely from China that is many times more potent than heroin.

BIDEN WILL CUT SOME PENALTIES FOR FENTANYL TRAFFICKING

“We are pleased to present to Congress a long-term, consensus approach that advances efforts to reduce the supply and availability of illicitly manufactured [Fentanyl-related-substances] FRS, while protecting civil rights, and reducing barriers to scientific research for all schedule I substances,” acting ONDCP Director Regina LaBelle said Thursday, according to Daily Caller.

LaBelle added that the Department of Justice (DOJ) had only reported eight cases involving FRS charges between 2018 and 2020.

“The proposal would exclude those FRS that are scheduled by class from certain quantity-based mandatory minimum penalties normally associated with domestic trafficking, and import and export offenses of CSA schedule I compounds,” she added. “It would further ensure that a federal court can vacate or reduce the sentence of an individual convicted of an offense involving an individual FRS that is subsequently removed or rescheduled from schedule I.”

The wristbands cinch it – cartels are fully in charge of the invasion. And we’re not getting their best.

Brutal Mexican cartels are making $100 million PER WEEK on human smuggling and illegal immigration. They are highly organizing, with systems like wristbands to show payment to cross, and are enabled every hour by open border polices. @townhallcom pic.twitter.com/2dYYQErq3E

The most shocking evidence I’ve found so far on the invasion of America! La Joya TX illegal point of entry, thousands of cartel wristbands worn by the illegals that are invading America. Please RT#BidenBorderInvasion@RealAmVoicehttps://t.co/yoCoQPCRgVhttps://t.co/wF5Gf7sa5x pic.twitter.com/hl547OVk6H

Look at the Gotaways Cross Illegally on One Ranch in One NightMay 1, 2022In “Home of News, Politics & Opinion”

Mexican Cartels Are Living Among You – Hiding in Plain SightMay 21, 2022In “Home of News, Politics & Opinion”