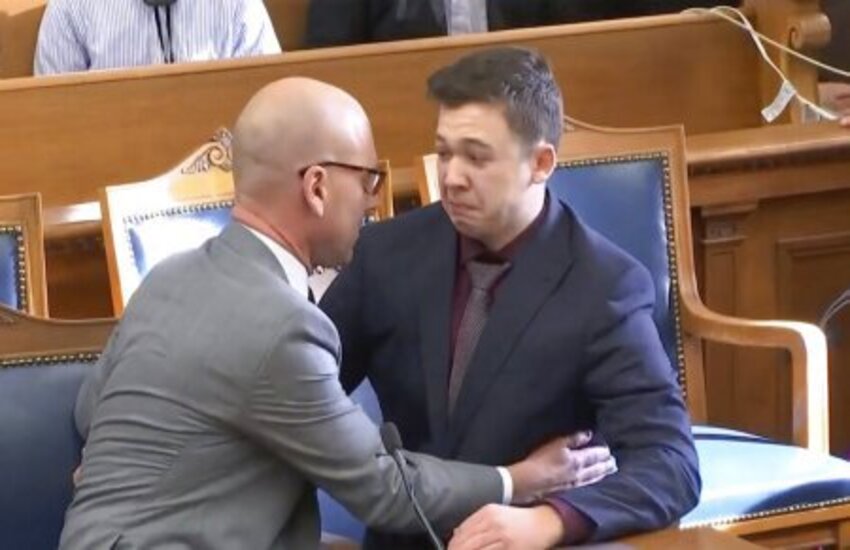 Justice has been done in the Kyle Rittenhouse case

Kaylee McGhee White  1 hour ago Kyle Rittenhouse has been acquitted of all charges brought against him for the shooting of two men who pursued him and threatened his person during the Kenosha, Wisconsin, riots of 2020. Though it was clear from the trial that Rittenhouse acted in self-defense, the verdict was far from certain. […]Read More 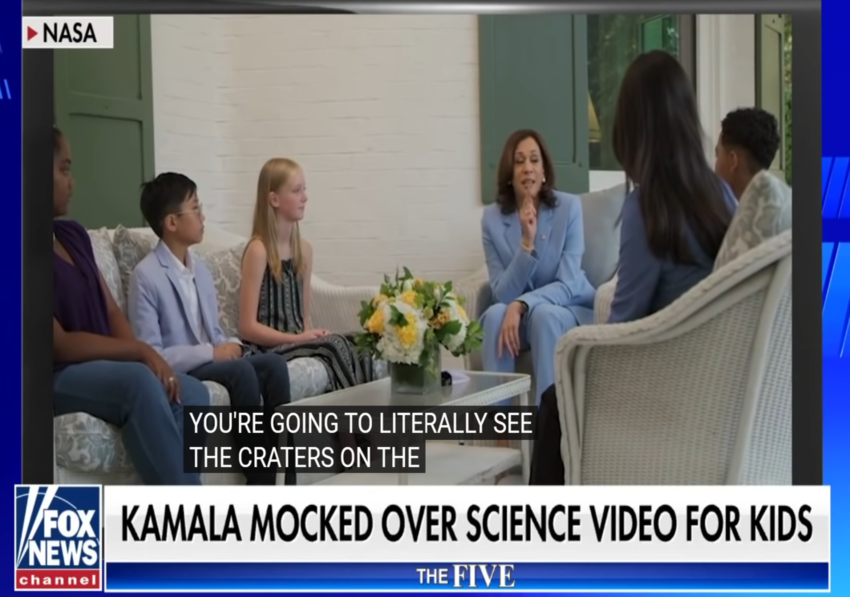 ‘The Five’ slam Biden for ‘begging’ for oil from foreign

Hungarian prime minister hits back at Biden calling him a