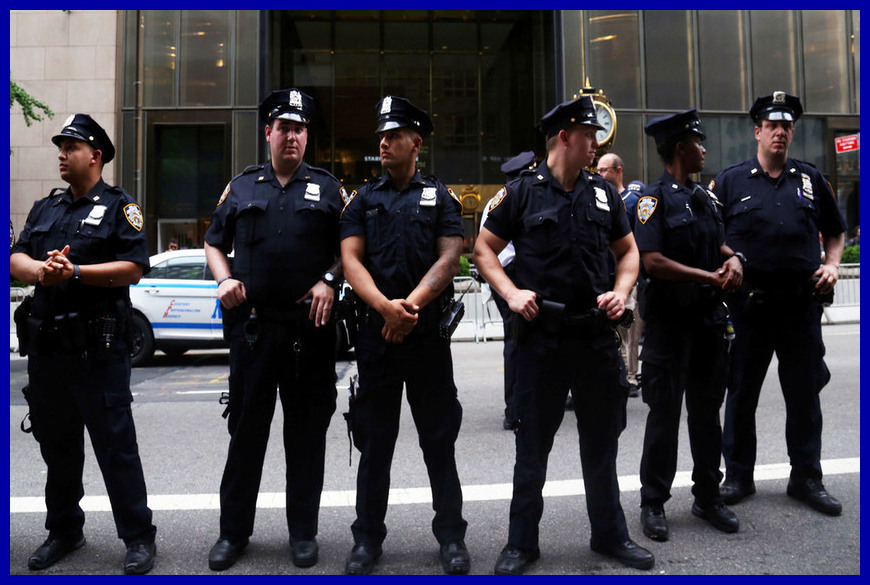 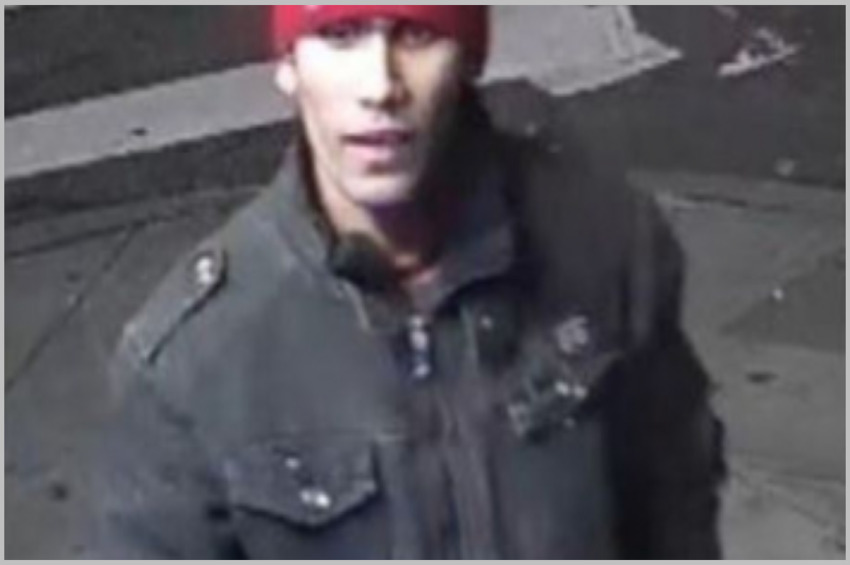 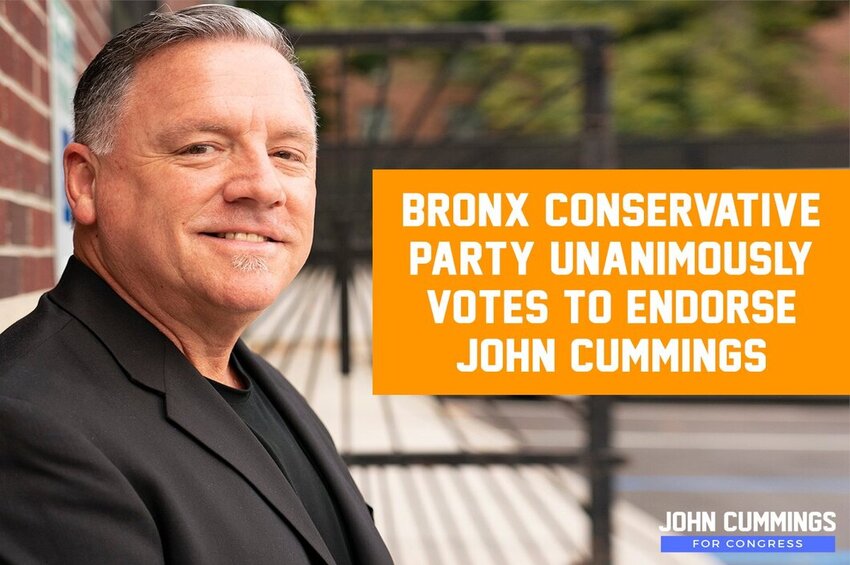 Why is John Cummings Running against AOC?

Who is John Cummings? Life is a journey, when you get on the road you figure you would meet people along the way. I met my wife when she was 3 and it took 36 years for us to get our first date, we are now married for almost 20 years. You meet many people […]Read More