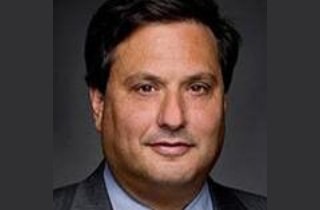 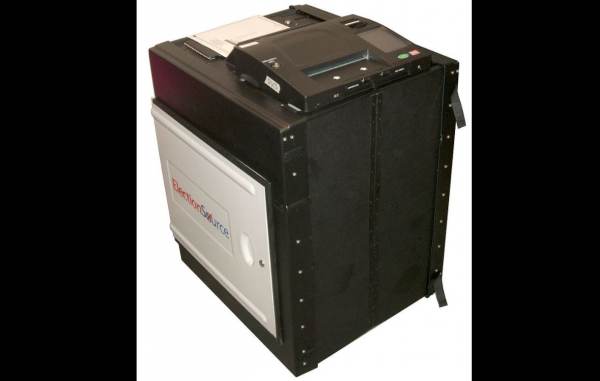 BOOM: President Trump Tweets that Dominion Attempted to Alter Our

President Trump tweeted tonight one of the most important tweets of his Presidency.  He has identified voter fraud related to Dominion voting machines. We’ve reported that there were numerous instances in this election where votes were switched from President Trump to Joe Biden in states predominantly using Dominion voting machines: BREAKING EXCLUSIVE: Analysis of Election […]Read More 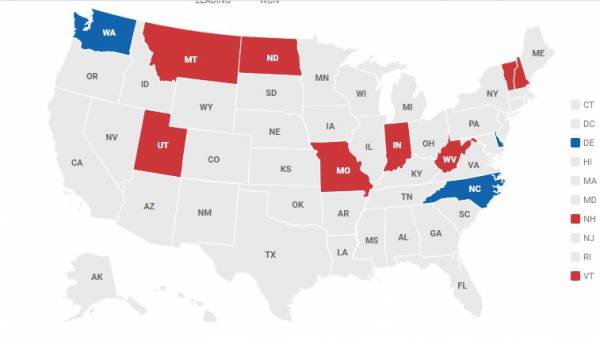 On the side of ‘Nazis’: Arizona Democratic secretary of state

by Emily Larsen, Political Reporter  November 11, 2020 Katie Hobbs, the Democratic Arizona Secretary overseeing the state’s razor-close presidential election, launched many harsh critiques of President Trump on Twitter before she assumed her current office. In tweets sent from her personal campaign account, Hobbs accused Trump of being “on the side of the freaking Nazis,” […]Read More 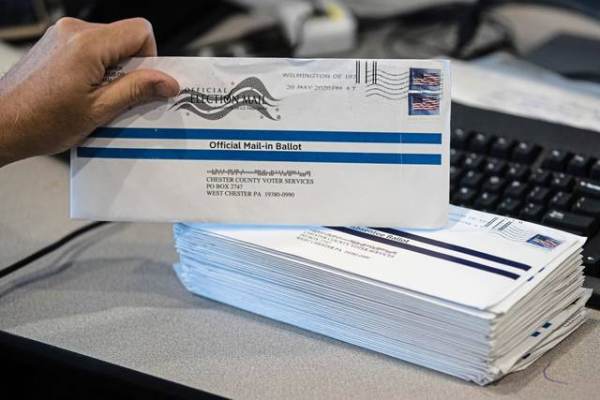 INSANE: Pennsylvania’s Allegheny County Board Of Elections Votes to Count

The Allegheny County Board of Elections has voted to allow ballots to be counted that were not properly dated when they were mailed in. These ballots were the only item on the board’s agenda on Tuesday. According to the board, there are 2,349 ballots without dates — which they have now decided to count. “What […]Read More

by Joseph Simonson, Political Reporter | November 10, 2020 PHILADELPHIA — Pennsylvania Secretary of State Kathy Boockvar revealed on Tuesday that roughly 10,000 mail-in ballots were received between when the polls closed on Nov. 3 at 8 p.m. and Friday at 5 p.m., the time window considered a grace period after a controversial state Supreme Court ruling. Many […]Read More 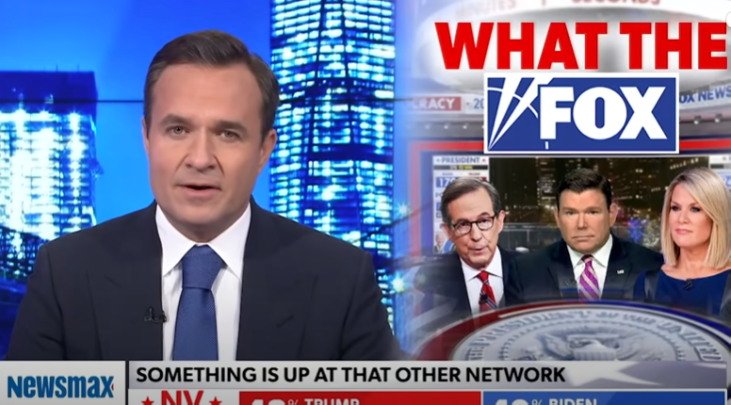 FOX News may have made a colossal mistake. They had one of the most loyal audiences in cable television. But after their reportage of the 2020 election, and particularly election night, the landscape is changing fast. Anger from their audience is already driving down FOX’s ratings. Now, another right leaning network called Newsmax is getting […]Read More 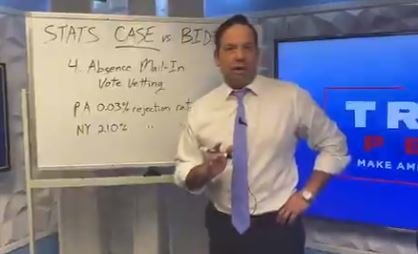 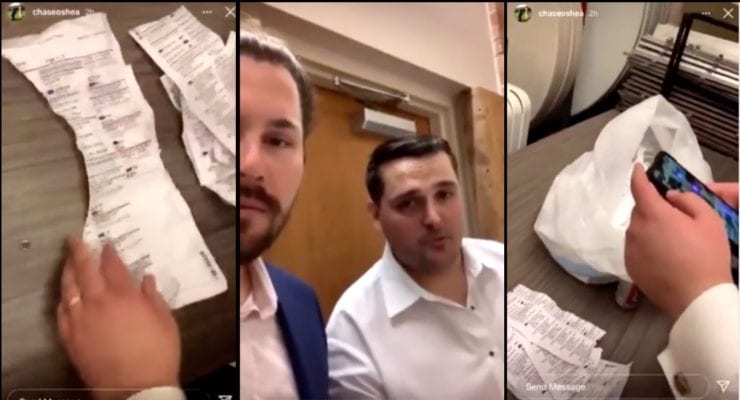 What These Two Men Found In The Trash After A

A young man posted a very disturbing discovery on his Instagram story that was made by him and the groom after a wedding reception held in a church hall where voting took place earlier in the day. Chase O’Shea, who claims he’s a big Trump supporter but doesn’t post about his political beliefs, said he […]Read More