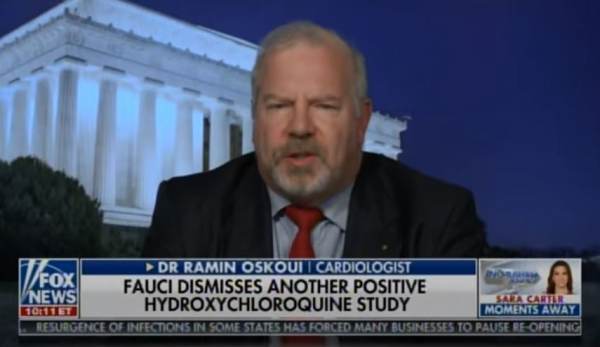 Laura Ingraham had on two medical experts tonight to discuss NIAID Chief Dr. Anthony Fauci’s testimony today in front of the House Select Subcommittee on the Coronavirus. During his testimony Dr. Fauci AGAIN downplayed another successful hydroxychloroquine coronavirus study. As we reported earlier today — There have been over 70 global studies examining the effectiveness […]Read More 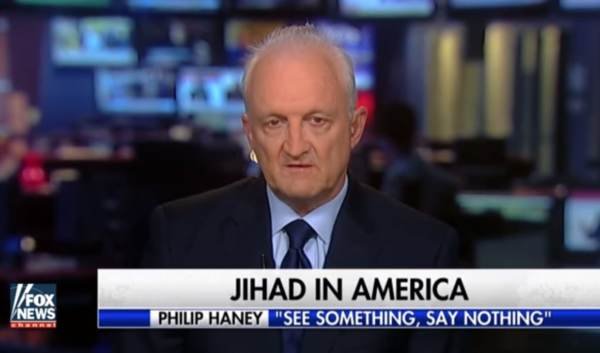 The investigation into the death of DHS whistleblower Philip Haney is still open while the FBI to finishes their analysis of evidence, the Amador County Sheriff’s Office announced last Friday. Haney was found dead from an apparent single gunshot on February 21 near the town of Plymouth, California. Friends of Haney did not believe he […]Read More 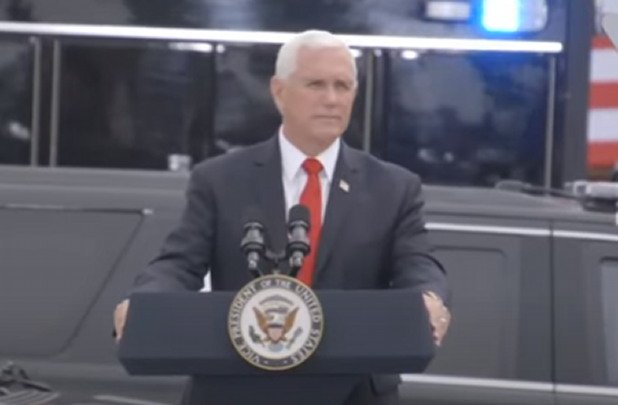 Vice President Mike Pence attended an outdoor campaign event in Pennsylvania this week called ‘Cops for Trump’ and delivered a great speech on President Trump’s behalf. Trump and Pence were recently endorsed by the largest police organization in the country. It makes perfect sense, given the Democrats’ insane embrace of the far left’s idea to […]Read More 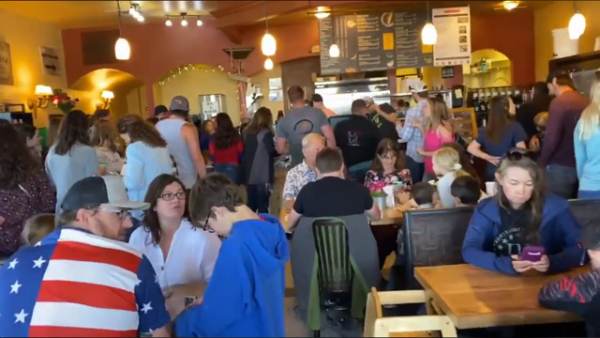 EXCLUSIVE: St. Charles Health Department officials will be SPYING on

The St. Charles County Health Department, just west of St. Louis City, is sending their lackeys out to spy on local bars and restaurants about their public compliance to the county coronavirus policies. From a TGP reader: “Please keep me anonymous.  The St Charles County Health Department is sending their communists out to patrol local […]Read More 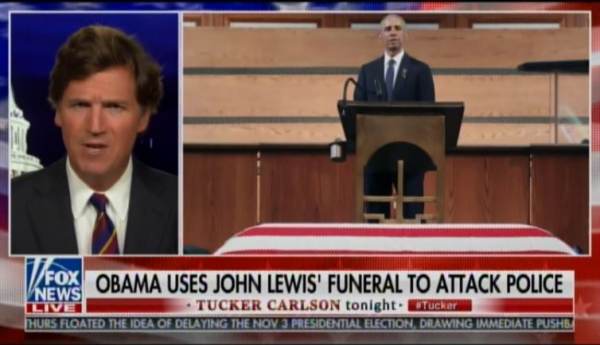 “One of the Sleaziest and Most Dishonest Figures in History 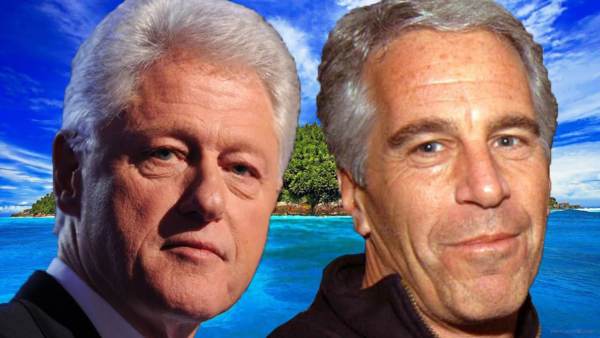 The MSM can no longer be trusted.  Their fact checkers are worse.  We learned this before the bogus Russia collusion Mueller fraud was shared nightly for three years on every MSM channel.  Today we have another example of how the MSM will do all they can to denigrate and slander the Trump Administration and the […]Read More 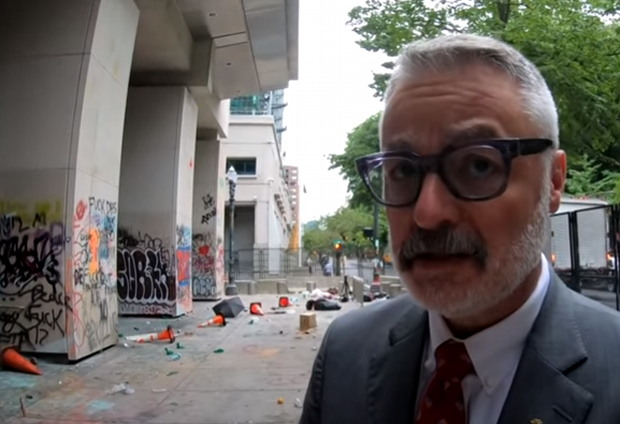 US Attorney In Oregon Goes Off On Media For Failing

The far left has been rioting and attacking a federal courthouse in Portland, Oregon for over 60 days, and the media is still calling them “protesters.” The media won’t call them out because the media is on their side. This is obvious to anyone who has been paying attention. US Attorney Billy Williams of Oregon […]Read More 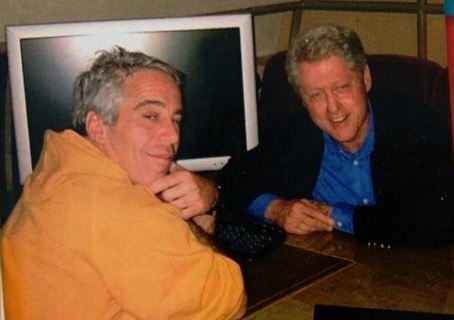 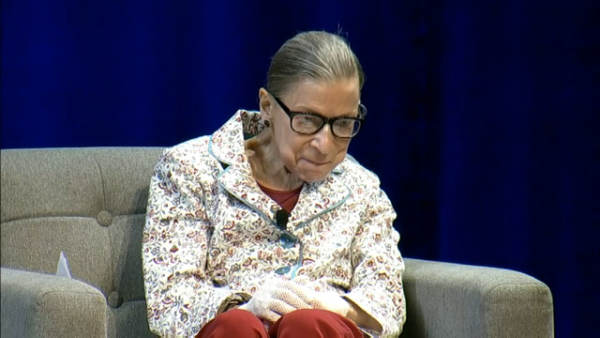 Supreme Court Justice Ruth Bader Ginsburg revealed earlier this month that her liver cancer has returned. The 87-year-old revealed in a statement on Friday that she began a course of chemotherapy to treat a recurrence of cancer on May 19. “Immunotherapy first essayed proved unsuccessful,” she said. “The chemotherapy course, however, is yielding positive results.” […]Read More