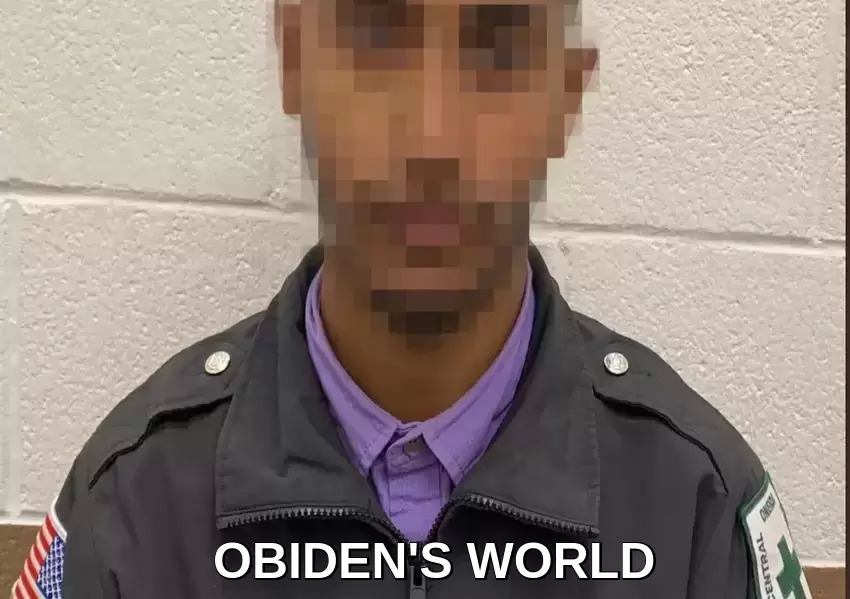 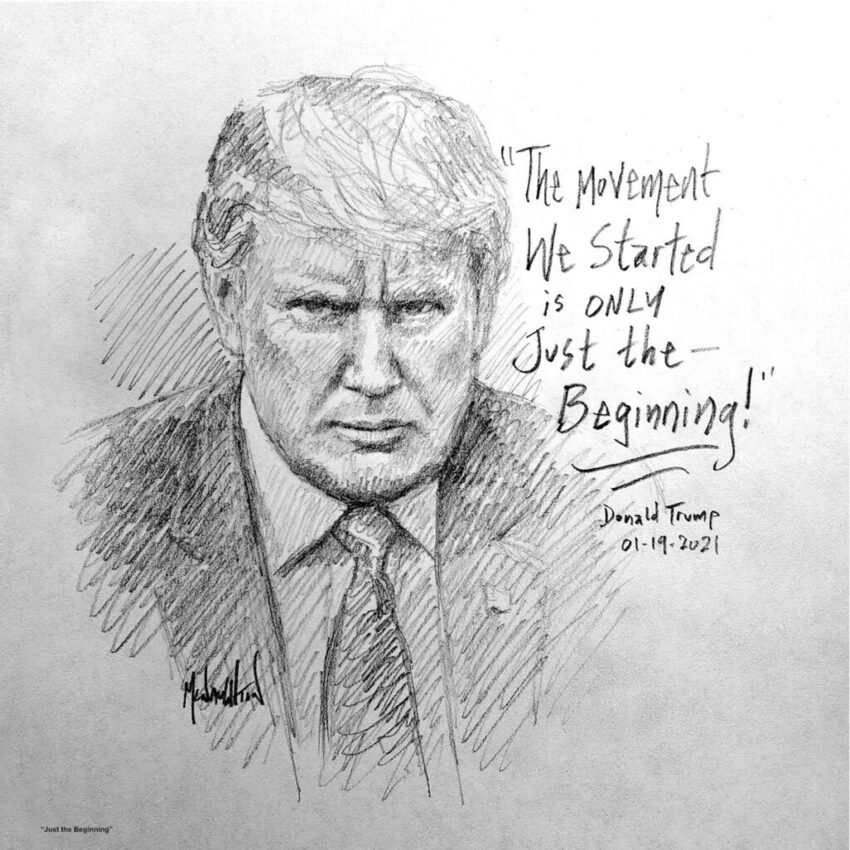 December 14, 2021 | Sundance In an effort to keep the Daily Open Thread a little more open topic we are going to start a new daily thread for “Presidential Politics”. Please use this thread to post anything relating to the JoeBama Administration and Presidency. “This is no small thing, to restore a republic after it has fallen into […]Read More 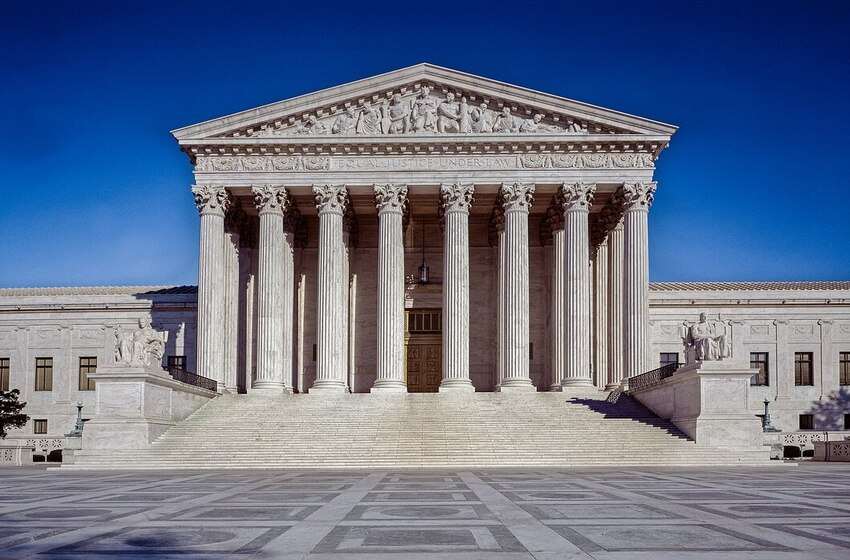 WEDNESDAY, AUGUST 25, 2021 Decision marks a decisive blow against the Biden Administration’s lawless actions WASHINGTON, DC – Tonight, the Supreme Court of the United States denied the Biden Administration’s request for a stay of a lower court decision that effectively requires the “good faith” implementation of the Migrant Protection Protocols (MPP). MPP was a program employed during […]Read More 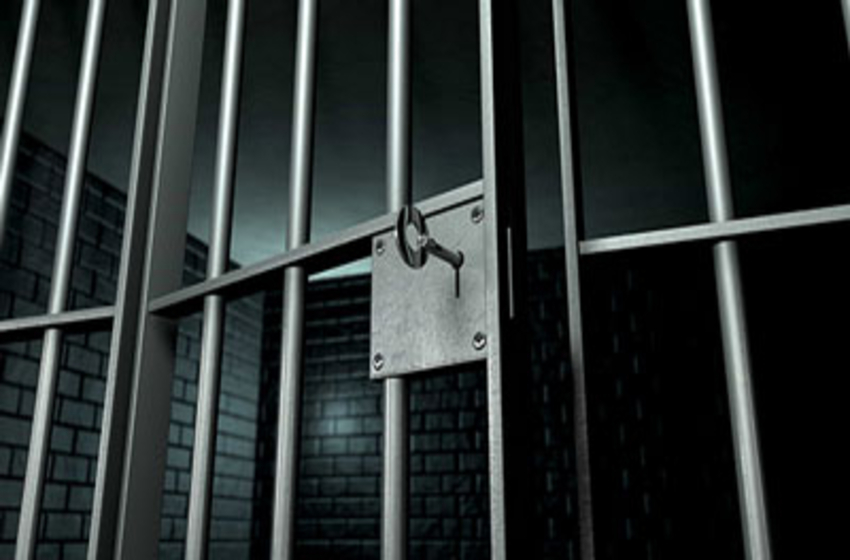 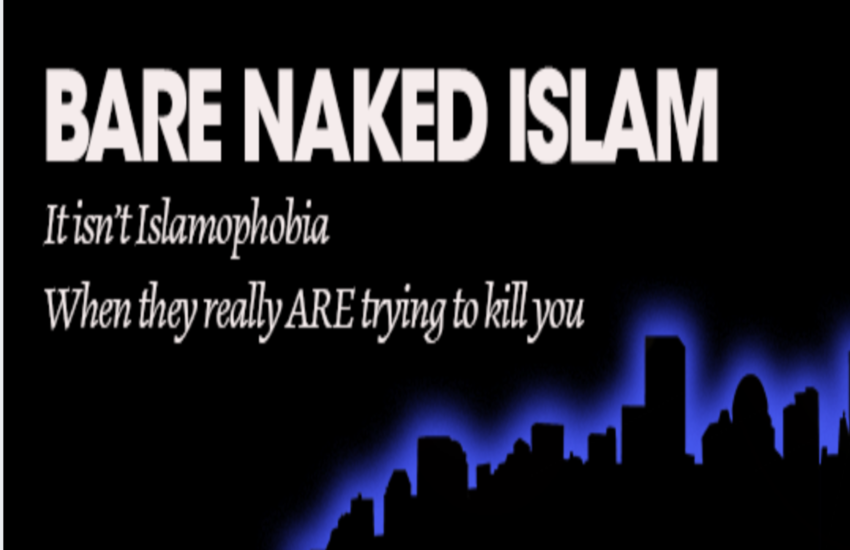 MARCH 12, 2021 BY BARENAKEDISLAM The greatest value of President Trump’s travel restrictions list was that it eliminated the high-stakes gamble that America’s security vetting systems could root out terrorist actors from predominantly Muslim countries with governance and terrorism exporting problems. Breitbart U.S. visa applicants denied entry by the Trump administration’s ban on travelers from 13 countries can […]Read More 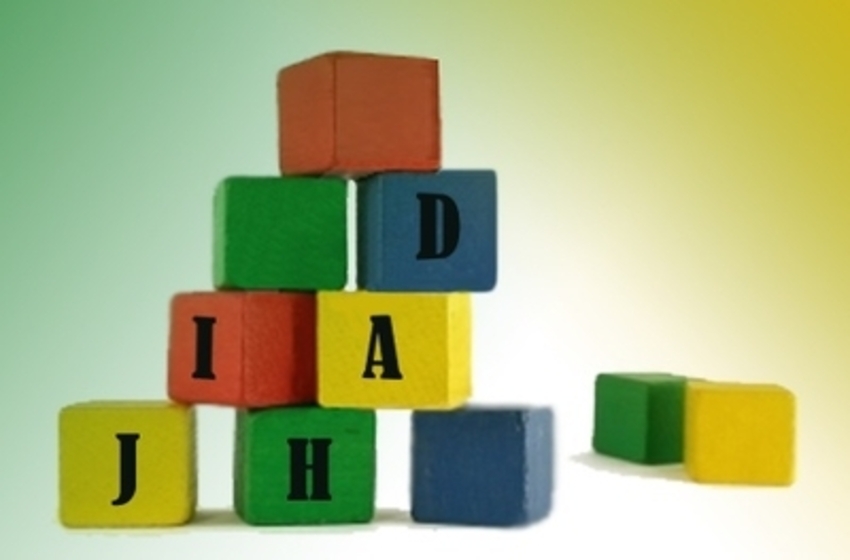 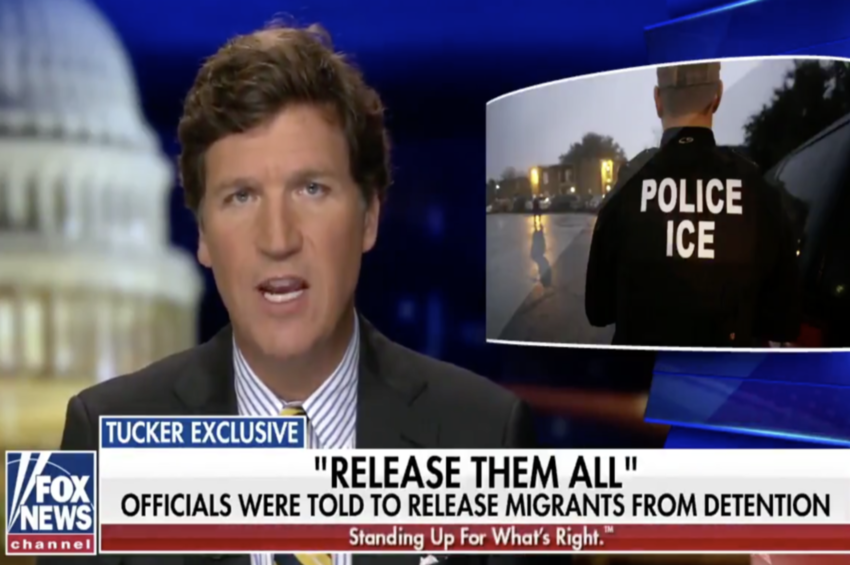 ‘Release them all, immediately’: Tucker Carlson reveals email sent to 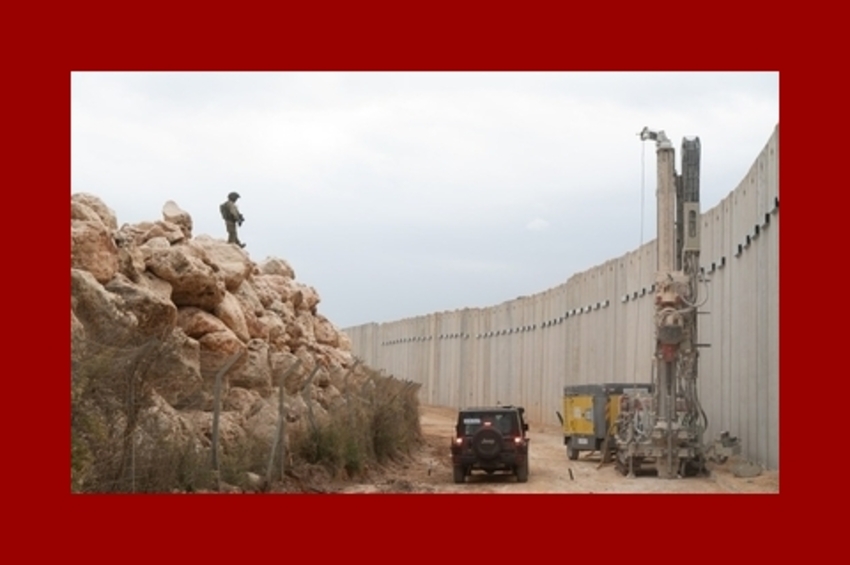 IDF Beefs Up Battle Procedures Against Hizballah as Tensions Remain

by Yaakov Lappin Special to IPT News January 12, 2021   The Iranian-backed terror army Hizballah may have its hands full dealing with Lebanon’s ongoing economic, health and political crises, but its secretary-general Hassan Nasrallah still found time to threaten revenge against Israel for last July’s death of an operative in an alleged Israeli air […]Read More 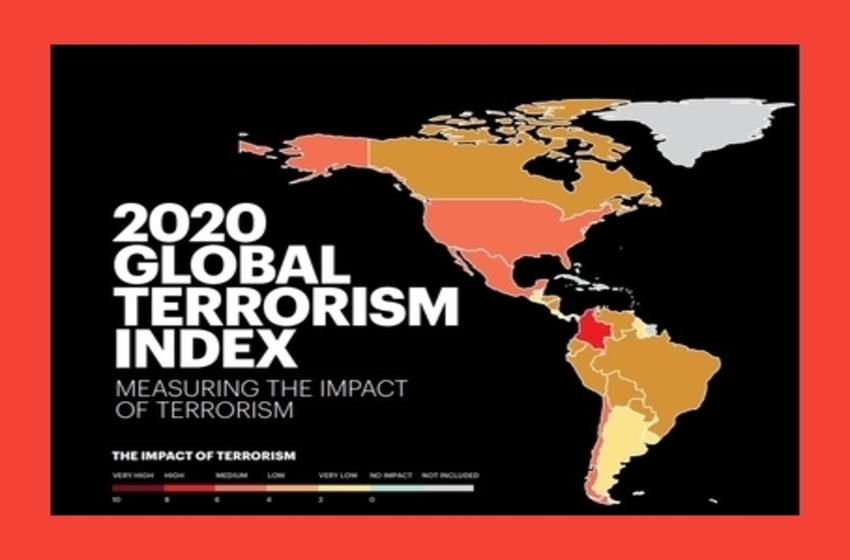 IPT News December 18, 2020 Islamist extremism remains the most threatening form of terrorism worldwide by far, according to the latest Global Terrorism Index (GTI) 2020 report. Among the top 20 states most vulnerable to terrorism, 19 of them are mainly targeted by armed Islamist actors. The four deadliest terrorist organizations identified in the study […]Read More

by Todd Bensman November 23, 2020 Presumed President-Elect Joe Biden vowed during the campaign that on “day one” he would rescind President Donald Trump’s “vile” and “Islamophobic” restrictions on U.S. entry from 13 countries, the policy often referred to as the “Muslim Travel Ban.”   But repealing the president’s executive order, which applies to 13 […]Read More