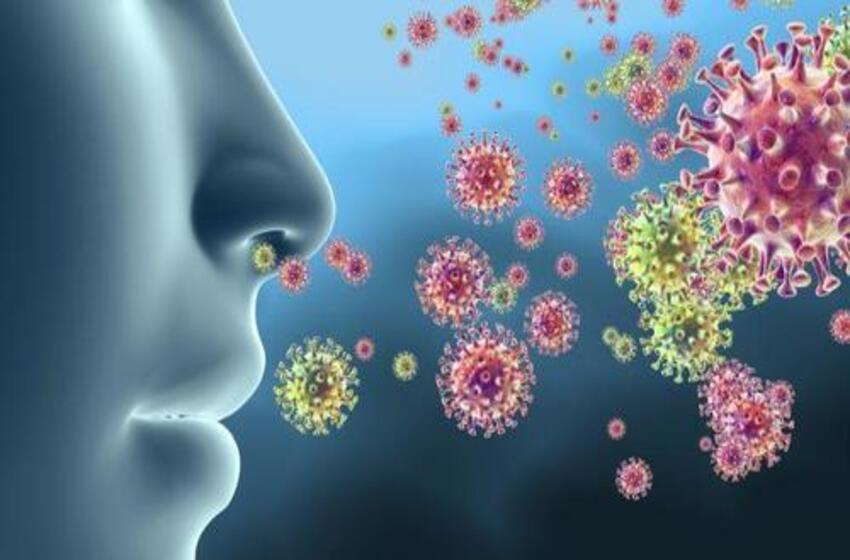 “Our vaccines are working exceptionally well. They continue to work well for Delta with regard to severe illness and death – they prevent it, but what they can’t do anymore is prevent transmission,” she told CNN‘s Wolf Blitzer. “So if you’re going home to someone who is not vaccinated…I would suggest you wear a mask in public indoor settings,” shecontinued.

CDC director Rochelle Walensky says that the vaccine *cannot* prevent transmission. So why are all these Pro-Vaxxers saying that it can? pic.twitter.com/8aaDTh8N3T

That said, Walensky may have actually undersold the vaccines. According to a preprint study by British scientists at the University of Oxford, people who have taken AstraAeneca’s Covid-19 vaccine and contract the virus are just as likely to spread it as the unvaccinated after 90 days, while the Pfizer vaccine’s ability to reduce transmission is “substantially” reduced over the same period, according to the records of nearly 150,000 contacts that were traced from approximately 100,000 initial cases.

As NBC News reports, “The samples included people who were fully or partially vaccinated with either the Pfizer-BioNTech (BNT162b2) or the AstraZeneca (ChAd0x1) vaccines, as well as people who were unvaccinated. The researchers then looked at how the vaccines affected the spread of the virus if a person had a breakthrough infection with either the alpha variant or the highly contagious delta variant.” Of note, both vaccines were more effective against the Alpha variant.

Yet, buried in the 14th paragraph of the report, NBC News notes:

The new study showed that protection against transmission seemed to wane over time, however. After three months, people who had breakthrough infections after being vaccinated with AstraZeneca were just as likely to spread the delta variant as the unvaccinated. While protection against transmission decreased in people who had received the Pfizer vaccine, there was still a benefit when compared with people who were unvaccinated.

In the words of the researchers, the Pfizer vaccine’s ability to reduce transmission was ‘substantially’ lower by week 12.

They also found that while the Pfizer vaccine was superior in reducing transmission to contacts, protection against Covid-19 in the first place waned faster vs. AstraZeneca.

As for where people are coming into contact with the infected – the study found that 70% occurred within households, 10% from household visitors, 10% at ‘events and activities,’ and 10% at work or school.

What does this mean for the holidays? According to Dr. Anthony Fauci, it’s ‘too soon to tell’ whether people can safely gather together for Christmas this year.

HOLIDAY LOOKAHEAD: “It’s just too soon to tell,” Dr. Anthony Fauci tells @margbrennan when pressed whether or not people can safely gather together for Christmas this year.

He says the country should instead concentrate on getting COVID cases down. pic.twitter.com/ey0ft9aCOh

But you can “safely gather” 1000s for the Met gala or 900 at Obama’s birthday party? Fuck this guy. https://t.co/cRdLGaupap

And why aren’t US officials acknowledging naturally acquired immunity?

The big issue with natural immunity is that nobody gets rich.

With all the mixed messaging, is anyone really shocked at the widespread ‘vaccine hesitancy’ among healthcare professionals?