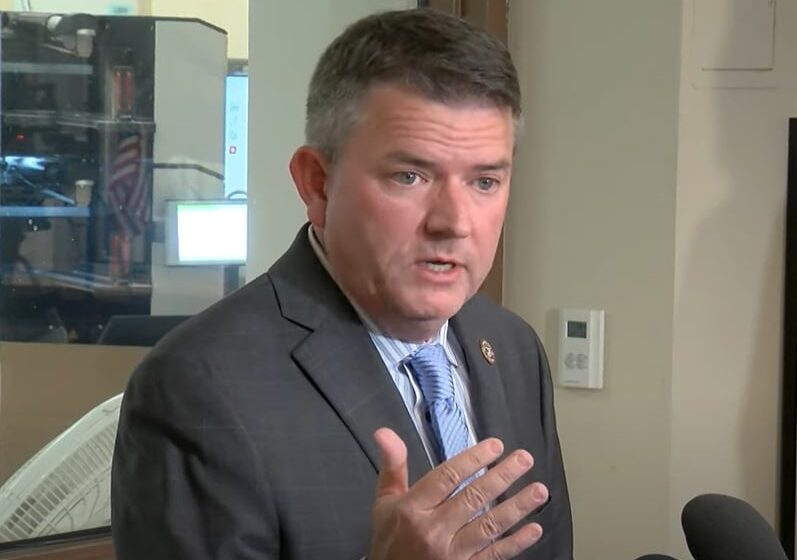 Chair of the Maricopa County Board of Supervisors Bill Gates delivered multiple updates on the status of the 2022 Election in the county during the delayed counting of the ballots.  After massive complications and corrupt acts on Election Day, many across the country believe the election is being stolen like it was in 2020.

Gates tries to come across as unbiased and professional, but the election in the state is anything but professional.  It is a fraudulent mess.

Bill Gates:  We’ve done this for years.  This is how Arizona election law works.  But we didn’t have this much attention on our elections and also our elections haven’t been as close historically as they’ve been recently.

Perhaps Gates forgot about the 2020 Election for President?

But the frequent updates by Bill Gates remind many of the movie Fargo.  Darn tooting – Bill Gates is cooperating just like the guy in the car dealership scene in the movie “Fargo”:

Now it’s being reported that Gates is hiding out somewhere per a recommendation of the Soros-backed Sheriff in Maricopa County.

Bill Gates, chair of the Maricopa County Board of Supervisors, confirmed that he was moved to an undisclosed location for safety reasons amid security concerns in connection to the 2022 midterm elections.

While speaking on KTAR News 92.3 FM’s “Arizona’s Morning News” on Nov. 21, Gates noted that the condition hasn’t interfered with his work in the state’s election system.

“I’m not in hiding … but I’ll put it this way. When the sheriff suggests that I spend the night somewhere else, I do it,” Arizona’s top election official told the station.

Come to think of it, that guy in Fargo went into hiding as well – darn tooting.