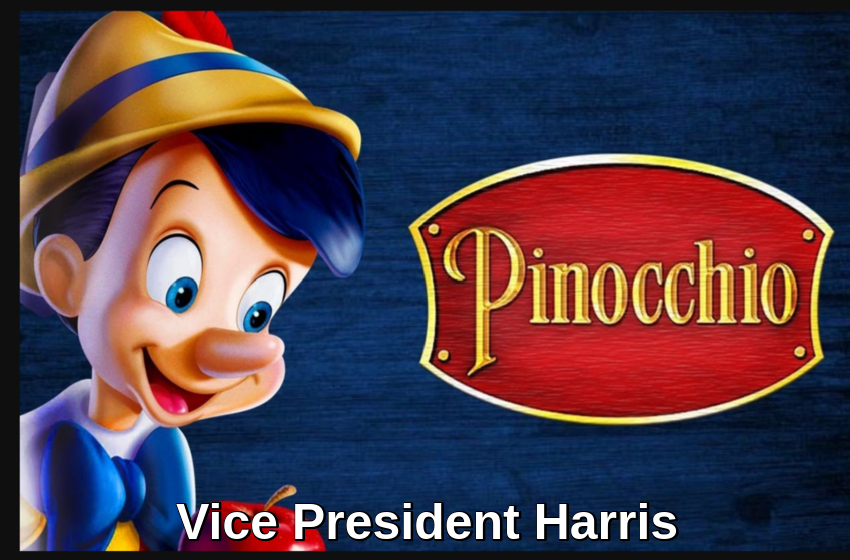 The children who appeared in Vice President Kamala Harris’s space-themed YouTube Originals show were selected by the video giant and paid, the company said.

“The casting process for this show was no different from typical unscripted kids shows across other networks and streaming platforms. YouTube selected the kids that were featured,” a YouTube spokesperson told the Washington Examiner in a statement. “We reached out via not for profit organizations, social media and traditional casting websites, looking for kids who were interested in contributing positively to their communities.”

The nearly 10-minute video shows five children from around the country traveling to Washington, D.C., to learn about the space program. Arriving at the Naval Observatory, the children set out to find the tools to build a telescope before learning that they will meet with Harris, who chairs the National Space Council. The video was produced by Sinking Ship Entertainment, a Toronto-based media company that specializes in live-action programming, according to its website .

The Washington Examiner reported Monday that the children cast in the video were actors .

“All five of them are actors,” Carlo Bernardino told the Washington Examiner. His son Trevor was featured in the show alongside Derrick Brooks II, a child actor , Emily Kim, likewise a child actor , Zhoriel Tapo, a child actor and aspiring journalist who has interviewed former first lady Michelle Obama , and Sydney Schmooke.

“The Vice President’s office did not select the kids who participated in the YouTube Originals special,” a White House official told the Washington Examiner.

A YouTube spokesperson told the Hill that “compensation was handled the same way as it is for all of our other YouTube Originals shows.”

In the video, Harris muses on “the idea of exploring the unknown” and takes questions from the children.

The video, which NASA published on Thursday for World Space Week, stirred controversy online as viewers questioned the interactions between Harris and the children.

Bernardino said the public response had been “eye-opening” and that while “a lot of people love it,” others have been “torching it, and these are just a bunch of kids.”

He speculated that the team behind the show may have foreseen a public backlash.

“If you go to the YouTube link, what’s interesting is I think the producers anticipated this — there’s no comment [section], so you can’t [add] a comment, and if you look at the thumbs up and thumbs down, there’s actually more thumbs down, which is a shame, because I think this is a great thing to draw attention to the space program,” he said. Here is the link to it

The YouTube spokesperson hinted at the dynamic, stating that, “Over the last 24 hours, we’ve noticed growing commentary and questions around our YouTube Originals special, ‘Get Curious,’” adding that the company “is proud” of the show.

“We look forward to the attention shifting back to encouraging families to get excited about space exploration,” the spokesperson said.