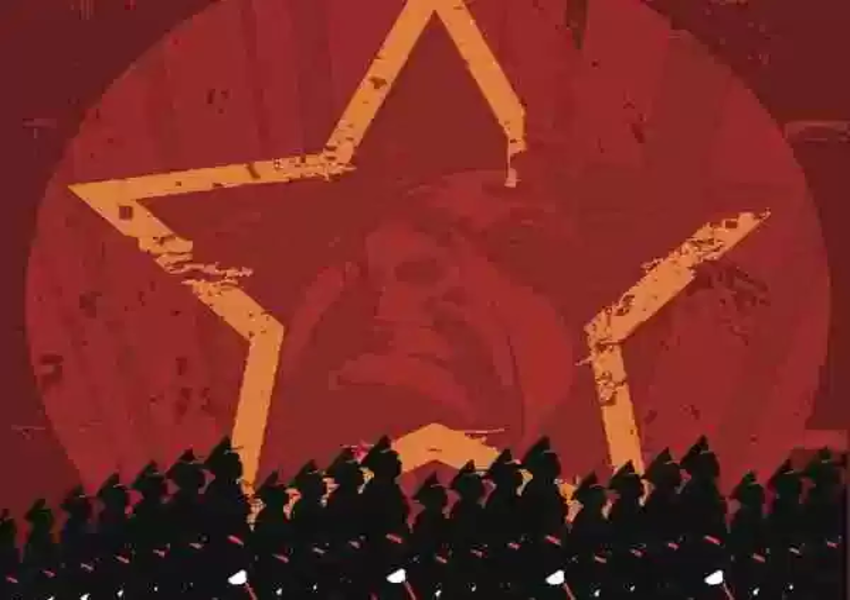 By M. Dowling-June 13, 2021
Last week, RedState and Adam Housley published a report about a high-ranking Chinese Communist Party scientist who is supplying information about the origin of the coronavirus. Allegedly, the CCP defector is working with the DIA. He said that there are CCP spies or sources are embedded in the FBI, CIA, and other US agencies.

More importantly, the defector has direct knowledge of the CCP bioweapons program. RedState has another bombshell this week.

The military is behind the lab leak:

RedState has now learned some details of the information provided by the defector, including that he provided data proving that SARS-CoV-2 was manmade and leaked from the Wuhan Institute of Virology, in addition to evidence confirming that the People’s Liberation Army managed the Wuhan program (and others), as Chinese virologist Yan Li-Meng told the FBI last year.

Technical details provided by the defector, RedState is told, were given to scientists (who were not told how that information was given to the government) who then re-analyzed data from published sources in conjunction with the new data and concluded that the SARS-CoV-2 virus was engineered. And, the defector was able to confirm numerous non-public details Yan provided the US government.

It matches the information from Dr. Li Meng Yan who was in Wuhan working in virology.

Adam Housley, who scooped everyone on this, said there are multiple defectors but the one referenced is still talking.

There are multiple defectors. The one I noted is still talking. https://t.co/c9fA4PnuqT

A number of congressmen were made aware of what is going on and allegedly, Matt Gaetz is one who was briefed. That became obvious during the hearing with Wray this past week.

This is the exchange where FBI Director Wray makes it clear that he knows what he is referencing. He also says there is a difference of opinion in the DIA. Wray allegedly didn’t know about the defector until recently because there might be spies or sources in the FBI.

Gaetz also mentions the double CGG sequence indicating the virus was man-made. That was revealed by the WSJ on June 8th.

Dr. Li Meng Yan thanked Matt Gaetz for sharing the information in his questioning of FBI Director Wray, who did indicate that he knew what he was referring to.

She tweeted: Thank you for sharing the important information between me & FBI to the public @RepMattGaetz As I said on Fox New last Jul, I have presented and explained my scientific/intelligence evidence to FBI since I arrived in US. Hope FBI can help people know the truth of #COVID19 ASAP.

She linked to the video of the questioning of Wray.

Housley also said the CCP is trying to produce variants so they can disguise their role in its origins.

Also…US intelligence believes China is trying to produce variants that suggest it came from bats to cover up that it originally came from a lab. The belief is still that it escaped accidentally, but was allowed to spread.

The media won’t report this story, at least not the part of Matt Gaetz questioning Wray. They are very compromised for a whole host of reasons. As for the CCP, they are perfectly capable of letting their people and millions throughout the world die needlessly. Human life is nothing to communists, only the ideology of power and control matter.