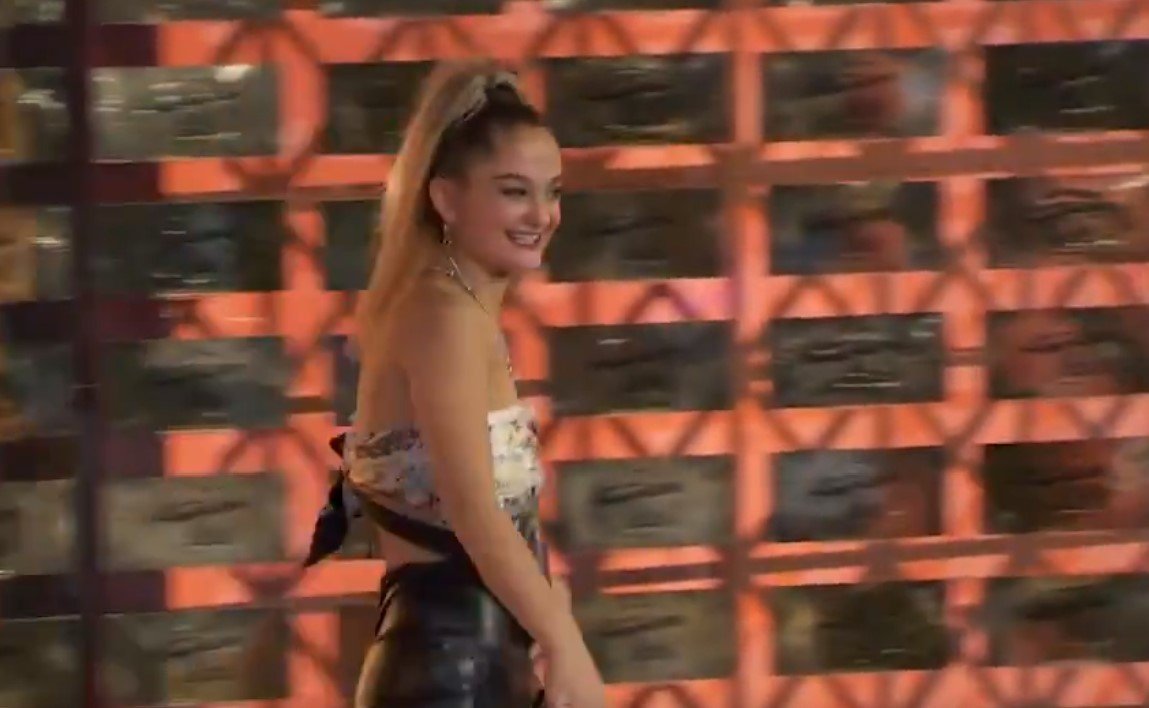 Claudia Conway, the daughter of Lincoln Project co-founder George Conway and Kellyanne Conway, will appear on ‘American Idol’ this Sunday.

From The Daily Mail:

Claudia Conway, 16, told American Idol judges social media has meant her ‘voice is being heard’ after she has been ‘suppressed’ for most of her life.

The 16-year-old daughter of former Donald Trump aide Kellyanne Conway and Lincoln Project cofounder George Conway is seen speaking out about her ‘hard’ upbringing during a new clip of her audition on the show.

Claudia will appear in the first episode of the series airing on Sunday 14 February on ABC.

Did not have Claudia Conway auditioning for American Idol on my 2021 Bingo card. pic.twitter.com/lFn8PvYQ8N

Claudia Conway shot to fame after she sent out social media posts attacking her mother for working with President Donald Trump.

In one video, she claimed that her mother working for Trump “ruined her life.”

As a result of the posts, Kellyanne Conway resigned from the White House.

Claudia now claims she “wants to get out of the controversy” and just focus on singing.

Father of the Year George Conway was the co-founder of the Anti-Trump group The Lincoln Project.

According to Trump, George Conway turned on him after he didn’t give him a job.

George Conway, often referred to as Mr. Kellyanne Conway by those who know him, is VERY jealous of his wife’s success & angry that I, with her help, didn’t give him the job he so desperately wanted. I barely know him but just take a look, a stone cold LOSER & husband from hell!

The anti-Trump Lincoln project has come under fire recently due to the fact one of their co-founders John Weaver was accused by 21 men of sending “sexually provocative” text messages to young men.

The Lincoln project knew about the allegations and did nothing, according to reports.