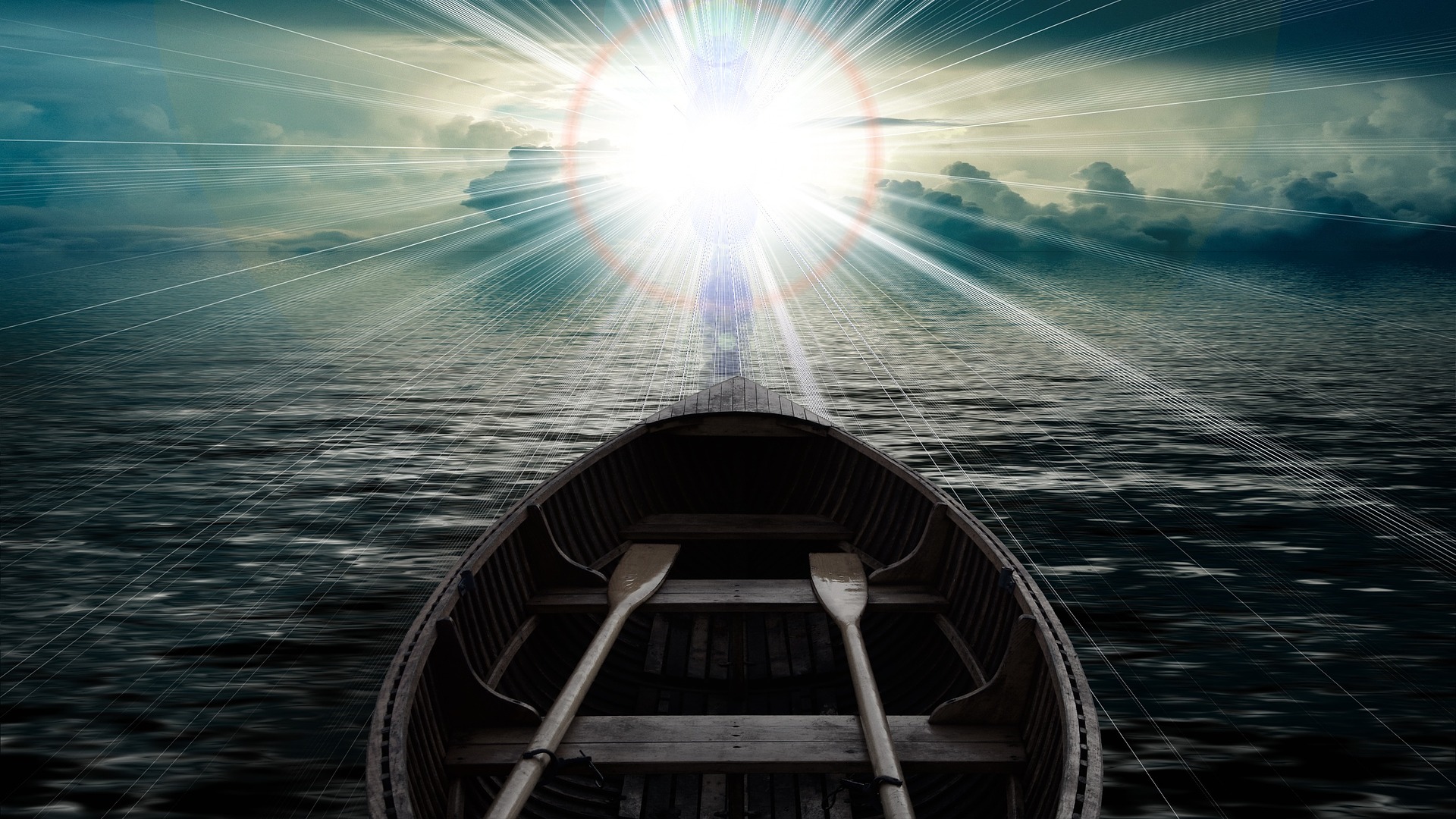 There is no doubt that we are all experiencing some of the
most trying times in our lives right now. Emotions are high and swinging like a
pendulum from hope to anger, with a little bit of everything in between.
Confusion, frustration, and depression have set in for many, while others
continue to battle on, despite their exhaustion.

Many, like myself, have been researching and exposing
corruption at the highest levels, darn near 24/7, for years. It felt much like
running a marathon – racing to expose as much as possible so people were equipped
with the knowledge they needed to make the best choices for themselves, their
family, and the greater good. It was like being on an adrenalin sugar high,
with a drastic crash. Though it sometimes feels as though we failed at this
mission, nothing could be further from the truth. This is only the beginning.
That said, it’s important to take some time to recalibrate, as different paths
lay before us, and we need to be fully fueled for this next journey.

A lot of people feel lost and aren’t quite sure what to do
moving forward, how to fight back, where to live, what choices to make for
their families as new legislation is stacking the shelves in an unlawful
dictatorship, and how to discern fact from fiction while misinformation pours
out like psychopaths on crack cocaine.

Unwind, get back to the basics, clean house, and take care
of yourself before making any rash decisions or spinning out on the social
media merry-go-round. A clearing of the mind and cleansing of the space is
absolutely necessary, because this is a psychological battle first and
foremost. Get your head on straight to open the way for faith and battling the
spiritual warfare front. Once you’re balanced in those two areas and have fully
recalibrated, then the physical aspects will come much easier, more clearly,
and be more manageable.

To clear the mind, you have to unplug from all exterior
noise and distractions, and not just for an hour. This will likely require
days. For anyone suggesting that “you can’t leave the battlefield right now!” –
you can. It’s temporary.Read More