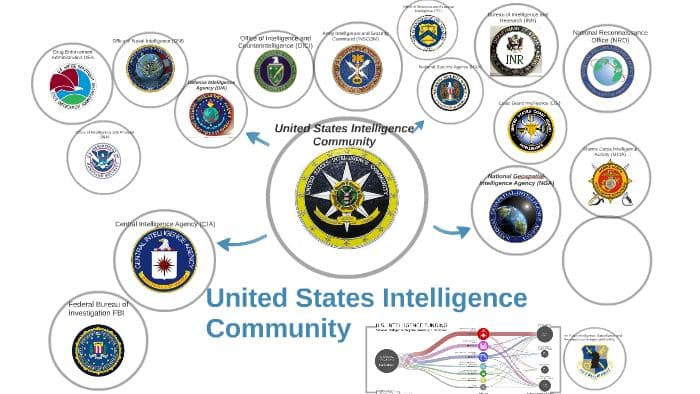 The Defense Department, Homeland Security, National Security Council and Director of National Intelligence released a report on Thursday detailing the severe threats of global warming on the United States and the world.

This major report was released by the Defense and Intel communities after they most recently failed to predict the Taliban would take over Afghanistan in only a few weeks.

And now they release this non-serious report on global warming.

Maybe it’s time to cut back on the funding of these bloated bureaucracies?

The Earth’s warming and resulting natural disasters are creating a more dangerous world of desperate leaders and peoples, the Biden administration said Thursday in the federal government’s starkest assessments yet of security and migration challenges facing the United States as the climate worsens.

The Defense Department for years has called climate change a threat to U.S. national security. But Thursday’s reports by the departments of Defense and Homeland Security, National Security Council and Director of National Intelligence provide one of the government’s deepest looks yet at the vast rippling effects on the world’s stability and resulting heightened threats to U.S. security, as well as its impact on migration.

They include the first assessment by intelligence agencies on the impact of climate change, identifying 11 countries of greatest concern from Haiti to Afghanistan.

Another report, the first by the government focusing at length on climate and migration, recommends a number of steps, including monitoring the flows of people forced to leave their homes because of natural disasters, and working with Congress on a groundbreaking plan that would add droughts, floods and wildfires and other climate-related reasons to be considered in granting refugee status.

The climate migration assessments urge the creation of a task force to coordinate U.S. management of climate change and migration across government, from climate scientists to aid and security officials.