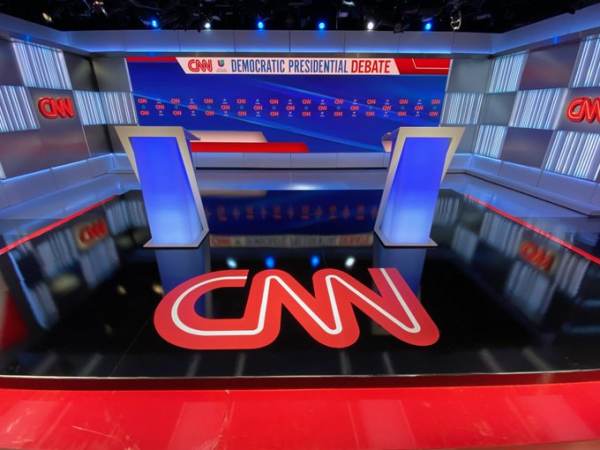 John Griffin, a CNN producer, was arrested on federal charges for allegedly abusing underage girls and enticing their mothers to help him do it, according to the DOJ.

The DOJ alleges that, in one case, Griffin paid a mother $3000 to fly her and her 9-year-old daughter to see him.

Griffin then directed the daughter to engage in sexual activity with him.

Another allegation against Griffin states that Griffin requested a mother and her 16-year-old daughter take a mother-daughter trip to his ski house for sexual training.

CNN Staffer Charged with Enticing Women and Their Underage Daughters to Engage in Sexual Activityhttps://t.co/lEdrayWEs2

A CNN employee was charged Friday on three counts that he used a facility of interstate commerce to abuse underage girls.

Officials said a grand jury in Vermont indicted 44-year-old Stamford, Connecticut resident John Griffin of attempting to entice the girls to engage in sexual activity. He appeared in New Haven federal court via Zoom, where Judge Robert Spector said he would file an order requesting his transfer to Connecticut.

“According to the indictment, from April to July of 2020, Griffin utilized the messaging applications Kik and Google Hangouts to communicate with people purporting to be parents of minor daughters, conveying to them, among other ideas, that a ‘woman is a woman regardless of her age,’ and that women should be sexually subservient and inferior to men,” according to the Department of Justice statement on the case.

He was a producer for CNN’s Chris Cuomo:

John Griffin, 42, Stamford Connecticut, has been employed by CNN, since 2013

Producer on New Day when Chris Cuomo was a host.

For the antidote to media bias, checkout ProTrumpNews.com

He also posted this picture with Chris Cuomo: