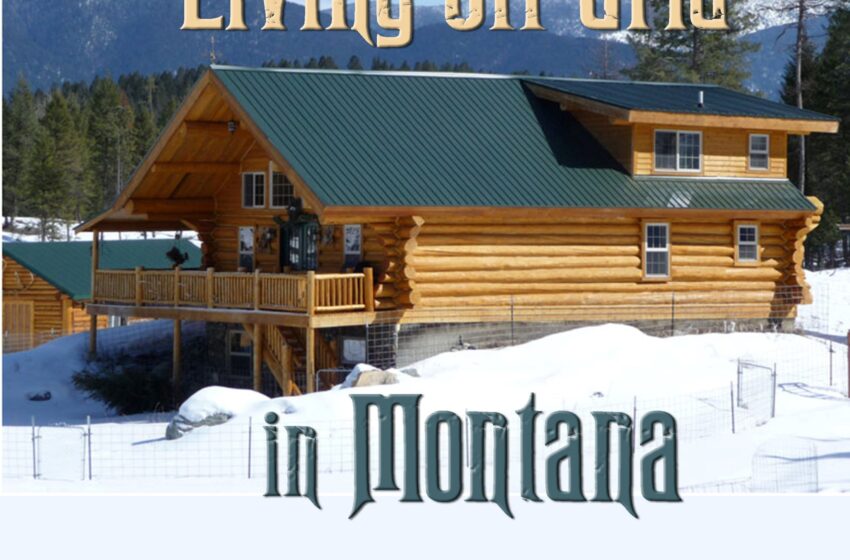 When we try to pick out anything by itself, we find it hitched to everything else in the Universe.
~ John Muir

This edition of the Solution Series tackles “off-grid” living. Although we suspect our audience is well-informed about what that term means, we first define what it is and what it entails. Unsurprisingly, when someone describes themselves as “living off-grid,” they mean precisely that, describing the decision to live outside the municipal grid and voluntarily forego city services that most Americans take for granted like electricity, water, gas, and so on.

Our guest, Rich Scheben, is one of those folks. Disgusted by the direction in which corporate America was headed, mountain man Scheben left the rat race and a successful New York career as a pharmaceutical rep for a major drug company, moving to the wide-open spaces and raw natural beauty of Northwest Montana. Scheben calls his large parcel of pristine property, located about an hour outside of Montana’s Flathead Valley, “Rich’s River Ranch.” As he says, “It’s all about nature” and “everything is synergistic.”

Having lived off-grid for 15 years—and highly skilled and efficient in all areas of the practice—Scheben is the real deal. Don’t miss this one!

Please login to The Solution Series to watch full episodes and access subscriber-only content.
Not a subscriber yet? You are invited to join here!