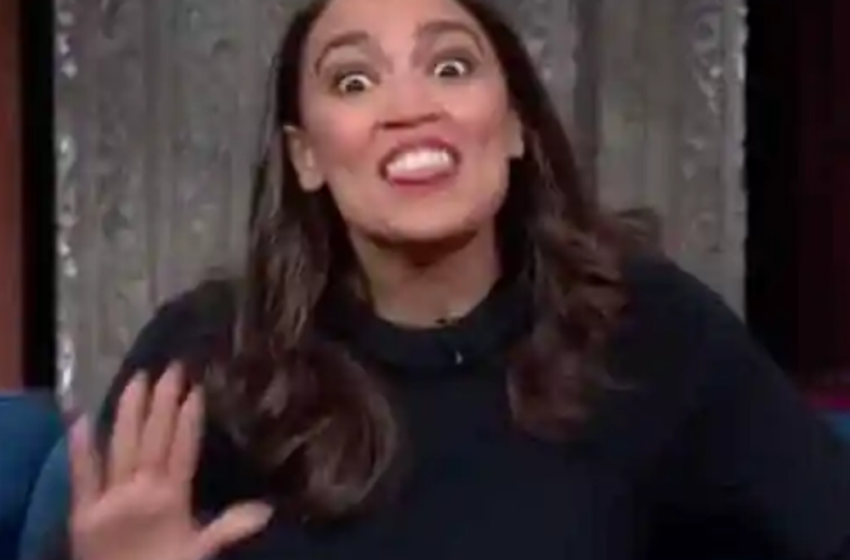 AOC, is a communist tyrant with a pretty face.

Rep. Alexandria Ocasio-Cortez, D-N.Y., suggested in an Instagram video Saturday night that pro-life Democrats should no longer serve in the wake of the Supreme Court’s overturning of Roe v. Wade.

“Also, if you live in a blue area when people say ‘go vote,’ that should include primary elections too,” she told her followers. “Because, the thing that a lot of people don’t like to talk about, is the fact that not every Democrat is pro-choice. Okay? So, the ones that aren’t, we really need to reassess if it’s appropriate for them to continue to serve in 2022 because people should have the right to control their own body. This is pretty basic.”

The congresswoman said that her guidance should be applied to municipal, state, and federal elections.

“It isn’t up to you, this illegitimate court, or a bunch of state elected officials to decide what happens to a woman’s body… that choice belongs to a woman and no one else! Period!!!” the DNC chairman said.

She is consistently communist.

In this clip from last month, AOC again exposes her communist agenda. She wants to end the filibuster that protects the minority from losing its voice and codify Roe, eliminate the Hyde Amendment, and expand SCOTUS. She has zero respect for the rights of half the nation.

Cortez is more interested in becoming famous than helping her constituents. Many are not happy, especially those who wanted Amazon in Queens.

A Working Families Democrat, Jessica Ramos, also far left, is going after her for never being around to do her job.

Maybe if you spent more time in your office and with your team you’d know what goes on. Just saying it would be nice if you breathed our air. So, as an employer, what happens with the staffer who said this?

Bartender to Revolutionary! AOC Asks If We’re ‘Ready for the Revolution’December 22, 2019In “Home of News, Politics & Opinion”