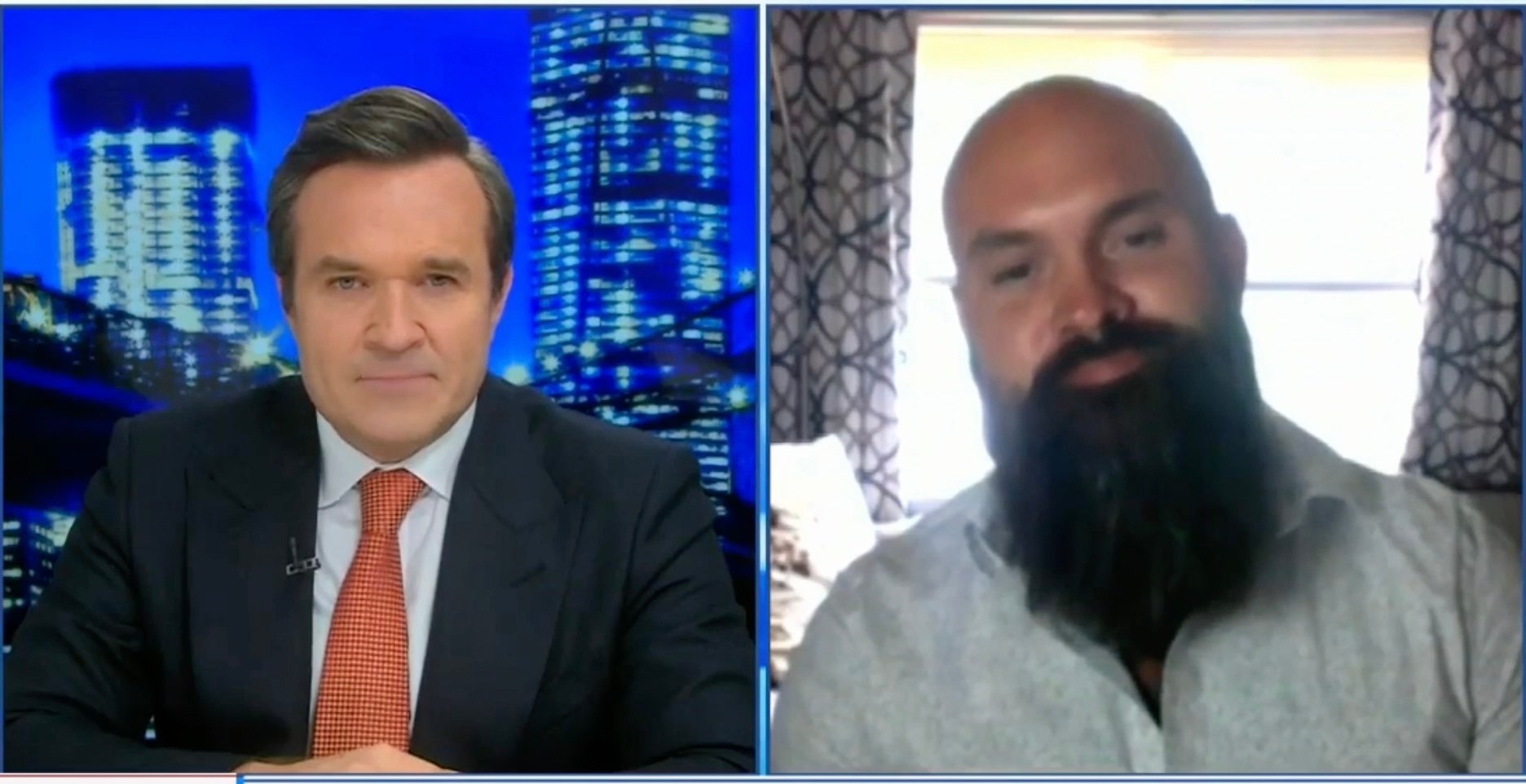 Despite the federal government’s attempt to withhold evidence surrounding the cold-blooded murder of Ashli Babbitt and the corporate media’s effort to demonize the slain Air Force veteran, her family vows to never stop fighting for her until justice prevails.

Before the partisan and unconstitutional public hearing started, Aaron Babbitt, a US Marine veteran and husband of the late Ashli Babbitt, joined Greg Kelly on Thursday night.

Aaron told Kelly that he was going to skip the televised Jan. 6 Select Committee hearing.

“I’m going to go watch my grass grow,” Aaron Babbitt said. “Every time something big Jan. 6 pops up, I can count on two things: Complete BS from the left and then Ashli trends on Twitter.”

Aaron is planning on filing a lawsuit against the Capitol police who shot his wife dead in cold blood.

Last March, Ashli’s mother, Micki Witthoeft, and husband, Aaron Babbitt, shared in an exclusive interview with the Gateway Pundit regarding the murder of Ashli Babbitt.

“I don’t think a lot of people in America realize who Michael Byrd’s attorney, Mark Shamel, is,” the Marine Corps veteran continued. “He just had to recently take himself off the record because he was defending Danchenko during the Steele dossier case. So, [Byrd] has been fed this high-powered, Clinton-attached DC attorney that he can’t afford. Somebody is paying for that.”

You can watch the interview here and below: