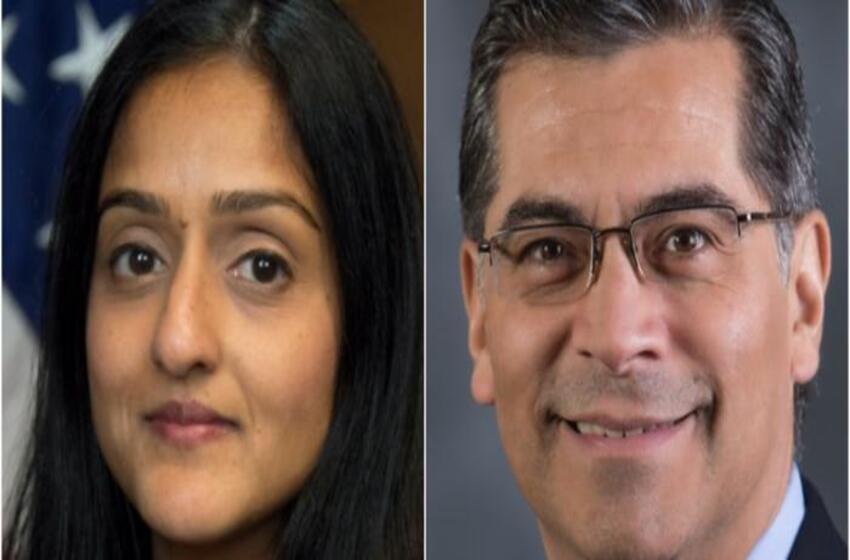 (CNS News) — A coalition of conservative organizations, led by three major groups, has launched a $2 million-plus campaign to expose how President Joe Biden’s call for “unity” in the country is questionable given the radical left background of some of his executive branch nominees, who are pushing extreme agendas that mirror the desires of the dark money donors who put Biden in office.

The three conservative groups — Judicial Crisis Network, Heritage Action for America, and Americans for Public Trust — have launched ads (for cable TV and online) that started airing on Feb. 18.

The Judicial Crisis Network is sponsoring an ad about Vanita Gupta, who was nominated by Biden to be the next U.S. Associate Attorney General, the No. 3 position at the Justice Department. Gupta was the Assistant Attorney General for Civil Rights in the Obama administration, and the deputy legal director of the left-wing American Civil Liberties Union.

According to the ad, Gupta supports defunding the police, commuting the sentences of people on federal death row, and releasing convicts in federal prisons who are at risk of catching COVID.

“Biden promised unity, but this is a dangerous appointee in a dangerous time,” states the advertisement.

The ad from Heritage Action for America focuses on Xavier Becerra, who was nominated by President Biden to be the next secretary of Health and Human Services. Becerra, 63, currently is the attorney general of California; he served in Congress from 1993 to 2017.

The ad notes that Becerra is not a medical doctor and that in 2000 he helped to persuade President Bill Clinton to commute the prison sentence of a convicted drug dealer. The father of the drug dealer had made political donations to Becerra.

As the House Committee on Government Reform reported, “Congressman Becerra conceded that the Vignalis [family] were not members of his constituency but that Horacio [the father] had been a friend and contributor of his for five years.”

The report specified that Horacio Vignali had contributed at least $11,000 to Becerra’s political action committee between 1998 and 2001, $2,475 to his congressional campaigns, and $3,500 toward his subsequent failed bid for Los Angeles mayor, reported FNC.

The ad further reports that Becerra supports government-run health care and that he sued a group of Catholic nuns, the Little Sisters of the Poor.  Becerra argued that the Sisters must provide contraceptives, sterilizations, and abortion-inducing drugs and devices under the Affordable Care Act (“Obamacare”).

Becerra is a “radical partisan, an activist, not a doctor,” states the ad.

In a third ad, the Americans for Public Trust discusses how dark money interests may be influencing the Biden White House. The Biden campaign received $145 million in dark money from such funds as Arabella Advisors, the Sixteen Thirty Fund, Majority Forward, and the League of Conservation Voters.

Biden, states the ad, will not open America’s public schools because of the resistance from teachers’ unions and their “dark money.”

“From personnel to policy, Biden is just starting to pay back all that dark money,” states the advertisement.

Last week, RealClearPolitics reported, “During his presidential primary campaign last spring, Joe Biden said one of his first priorities would be signing a comprehensive campaign-finance reform bill that, among other things, would force dark-money groups to disclose their donors. But in the first few weeks of the new administration, passing a COVID relief bill to help struggling Americans, along with impeaching Trump, have become the two main priorities set before Congress.

“For now at least, the reform bills have been shunted aside despite Democrats giving them top legislative billing – dubbing them HR 1 and S 1 to signify their importance.”