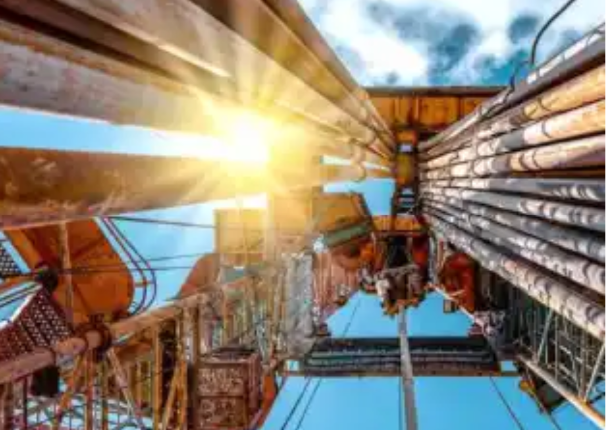 After Joe Biden promised to destroy all coal throughout the nation and stop all drilling this past week, Democrats agree the AOC Green New Deal without fossil fuels is something we must rush into. Democrats say cheap energy is bad and they want us all to pay exorbitant fees so we don’t use it or use it very little.

Cheap energy is bad because it enables mass consumption. The planet can only support a small number of creative, worthy people.https://t.co/I6KjAuQdF4

SOCIALISM FOR THE WORLD AT COP27

Hosting COP27 in an African country was meant to represent a win for climate justice. Corrupt nations want the money of so-called rich nations.

The globalist dictators are looking at loss and damage funding –  reparations. The money would go into the pockets of the dictators running Third World nations. They will push for a funding mechanism at this conference.

COP27 is meeting and planning our demise as we read this. The biggest emitters, Russia (Vladimir V. Putin), China (Xi Jinping), and India (Narendra Modi,) are not attending. President Biden will attend and give away our tax dollars AFTER the elections.

Saudi Arabia’s Prince Mohamed bin Salman will attend but will not slow down production of fossil fuels.

Kerry plans to unveil a transformational carbon credits plan to “harness cash from the world’s largest companies to help developing countries cut their use of fossil fules,” the Financial Times reveals. That will mean stealing from companies who will then transfer the costs to consumers.

The way it works is governments “would earn carbon credits by reducing their power sector’s emissions as fossil fuel infrastructure such as coal-fired plants were cut and renewable energy increased,” per the FT.

“The credits would be certified by an independent, as-yet-unspecified, accreditation body. Companies could then buy the credits to offset their own carbon emissions.”

It is the beginning of the end for fossil fuels if this goes through. It’s another huge nail in the coffin. It’s the camel’s nose under the tent. Eventually, everyone will be under this system.

THESE ARE NOT GAFFES, HE’S DOING IT

Biden to what is presumably a climate protester in the audience:

Biden: “We’re gonna be shutting these [coal] plants down all across America, and having wind and solar.”pic.twitter.com/uhcBRYTSO7

Dems to America, Pre-Election: “There Is No More Drilling”November 6, 2022In “Home of News, Politics & Opinion”