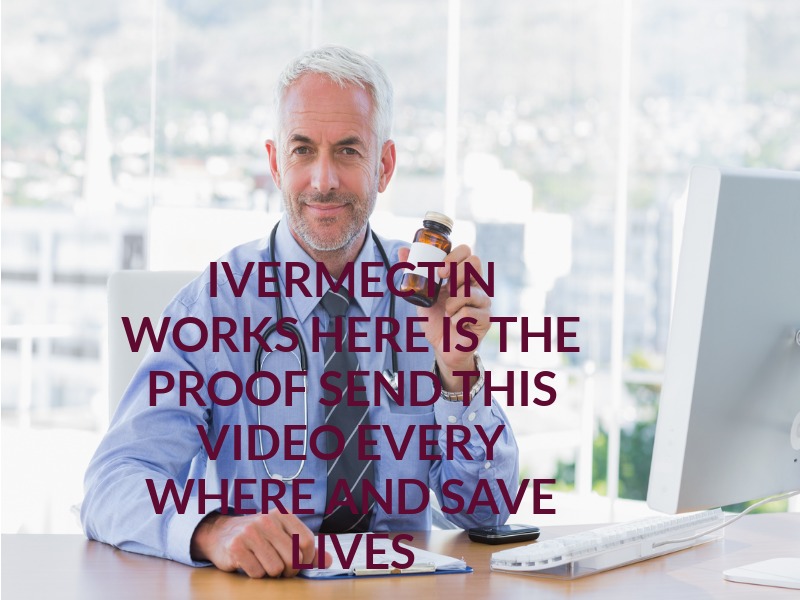 This video was produced as evidence in a legal case to obtain a temporary restraining order against Sentara Healthcare System. That is where Dr. Paul Marik, the most highly published Critical Care Intensivist in the world, is being prohibited from giving his critically ill ICU patients the medicines in the MATH+ Protocol he believes will save their lives—and for which mountains of scientific evidence exists. The video presents four brief synopses of the experiences of critically ill COVID-19 patients who survived after receiving components of the MATH+ Hospital Protocol in the ICU.
The son of one of the patients in the video had to file a court order compelling the hospital to provide his mother with ivermectin. Another patient was life-flighted to a MATH+ hospital in Houston after being denied the protocol at his local hospital. The story of a man—who was nearly placed on a ventilator but was given MATH+ components instead— is featured; as well as the story of a rapidly deteriorating COVID patient whose attending physician gave his patient ivermectin— and ultimately saved his life.
Click here to make a donation:
https://covid19criticalcare.com/network-support/support-our-work/
GoFundMe:
https://charity.gofundme.com/donate/project/front-line-covid-19-critical-care-alliance/joyce-kamen

PASS THIS EVERYWHERE AND SAVE LIVES