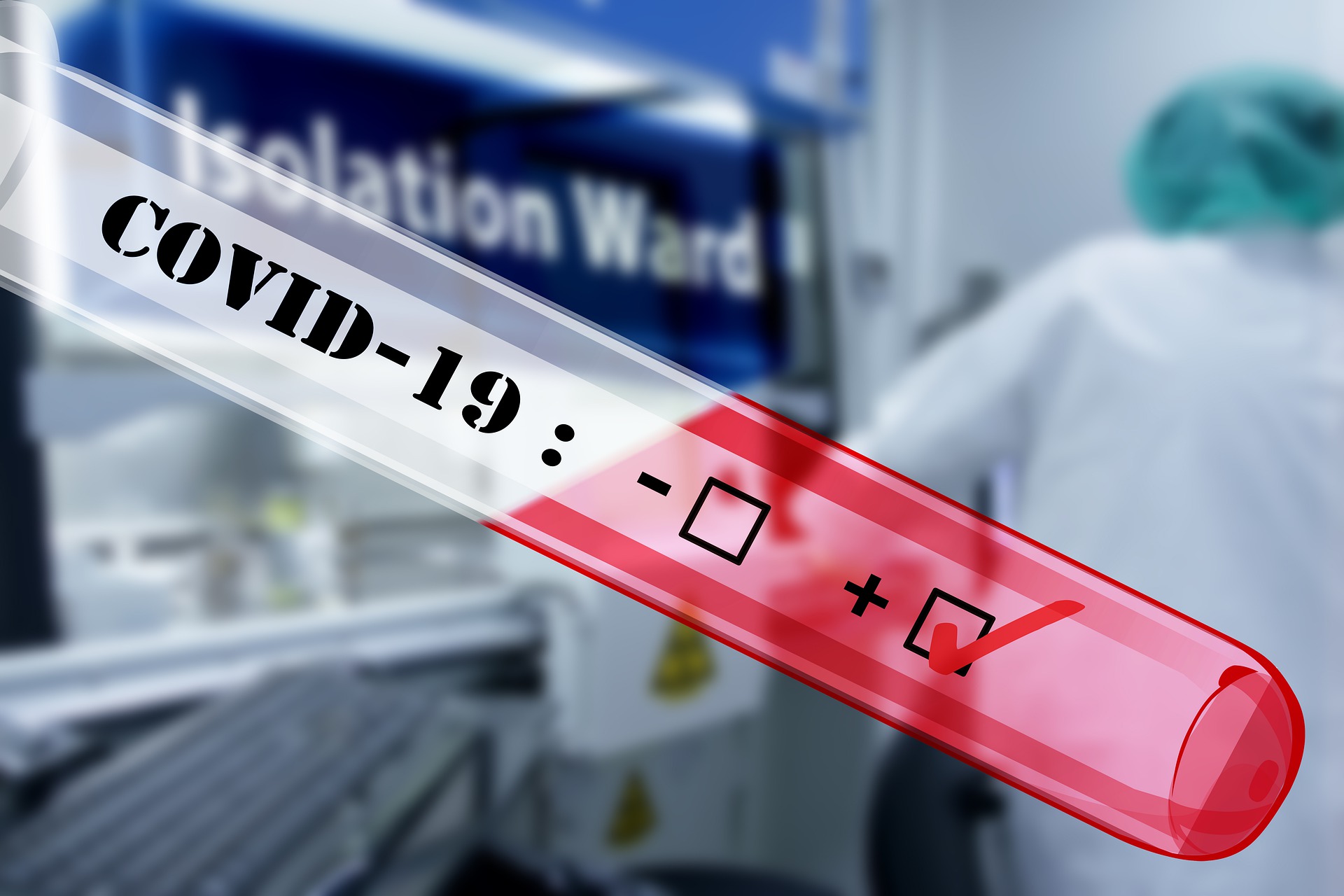 It’s hard to imagine that a single test could change the world so drastically, especially when the test itself is riddled with problems. Scientists are calling for the retraction of the original protocol used in the Covid-19 tests . The New York Times even raised red flags about it, and Dr. Anthony Fauci himself has said that if the cycle threshold is set too high, it will pick up dead nucleotides, which causes false positives. Once people understand that one of the biggest reasons why 90% of those who test positive have no symptoms, is because the tests themselves were not developed with accurate science, the world will be infuriated. These numbers are being used as the pulse of our society, and when deaths from other causes, who test positive for Covid, are being counted in the death toll and lockdowns are being based on this, it is criminal.

Part
one of this
5-part report explained the reality of Covid hospitalizations, the falsehoods,
and the hyperbole, when in fact there were far more hospitalizations from the
flu season of 2017-2018. Part
two exposed how
the CDC is hiding and manipulating the death toll, in large part, through
grouping deaths under “PIC” which represents pneumonia, influenza, and covid. Part
threenot only broke down the true nursing home and long term
care facilities data points, but showed how they are documenting anyone who
tests positive at time of death as a Covid death, even if they died from
another cause such as a gunshot wound. Dr. Deborah Birx from the White House
Covid Task Force stated this herself.’

• The inventor of PCR, Kary Mullis,
along with numerous other scientists have always said that PCR should not be
used for medical diagnostics