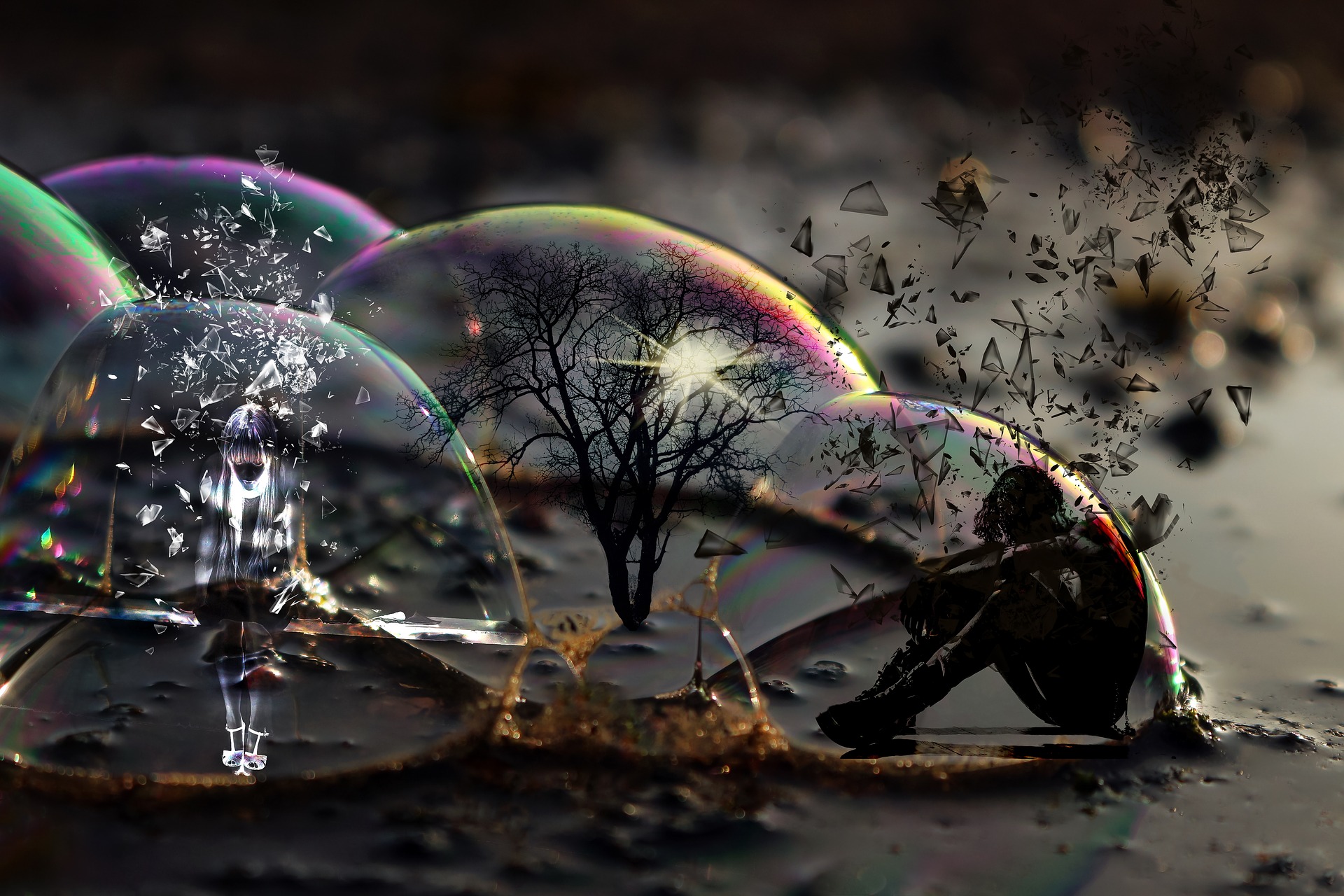 Fear defeats more people than any other one thing in the world. – Ralph Waldo Emerson

Part 5 is the most important part of this extensive report, and includes information and data that may stun you, and may very well confirm what you have suspected, or provide the missing pieces you needed to see with clarity. It encompasses the following sections:

• Some Basic Facts About the Virus

Biology of Fear’s Effect on The Brain and Health

• Fear Cancels the Placebo Effect: Why This Matters

We judge risk by our feelings more than looking at data and statistics and evidence – Paul Slovic, PhD

Over 40 million Americans suffer from anxiety disorders, and 4% of the world’s population suffer from it, making anxiety and depression the most common mental health disorder in the world.The extreme messaging and misinformation carried out by the media, philanthropists, and politicians regarding Covid-19, hit every hot button to trigger the masses.

Part one of this 5-part report went over hospitalization data, showing that the 2017-2018 fluRead More