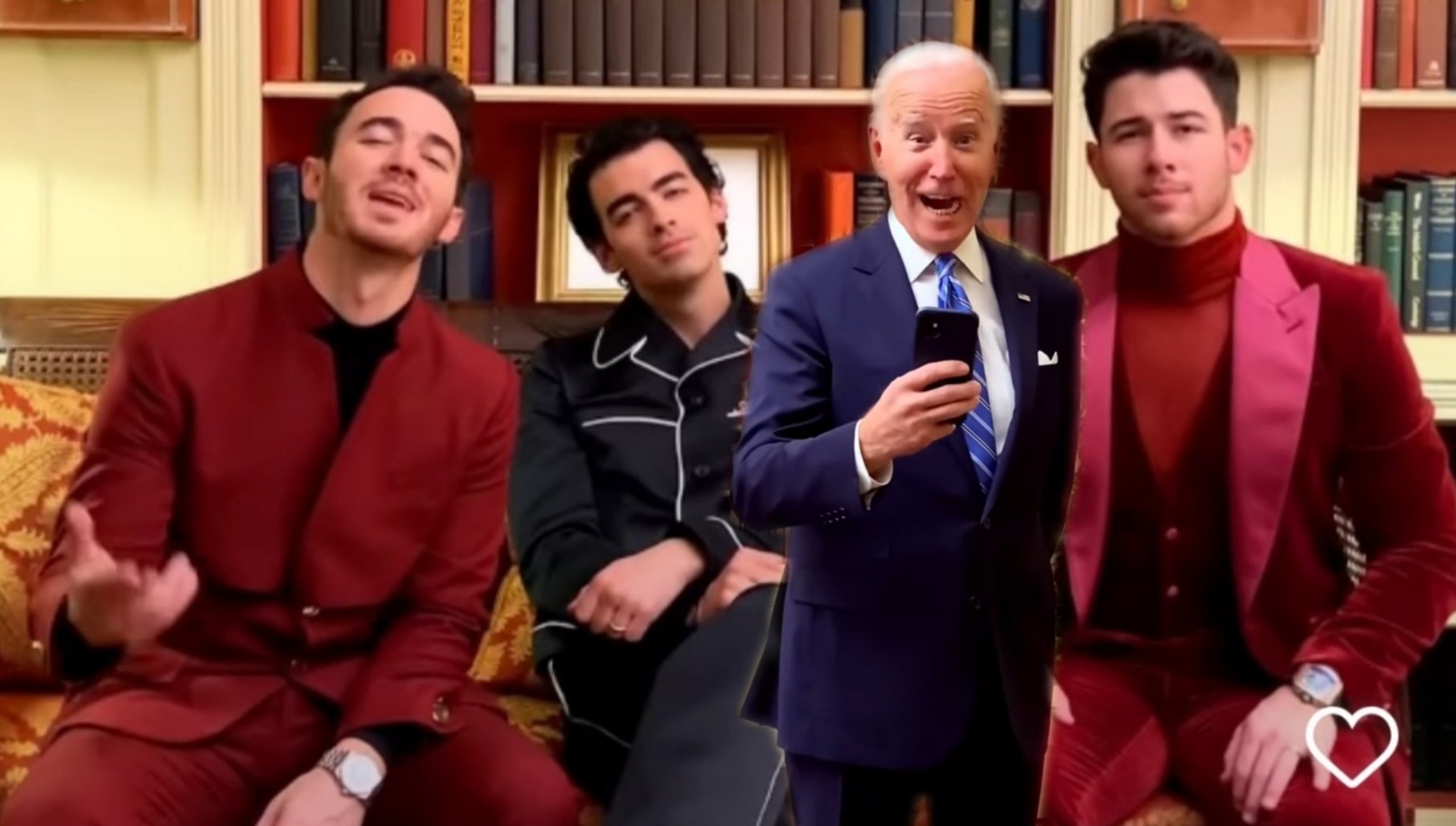 Throughout the Covid-19 pandemic, the White House has been shelling out millions in taxpayer dollars to dozens of social media and celebrity influencers – ranging from heavily followed figures on platforms like Instagram and TikTok, up to mainstream celebrities – in order to promote the experimental COVID-19 vaccine and combat any so-called misinformation.

As even the New York Times puts it, Biden has recruited “an influencer army.”

I guess Biden’s regime figures that Americans who won’t trust the corrupt public health bureaucracy would definitely trust the soulless billboards they are paying to push their propaganda.

Sadly though, they are correct in a sense – these campaigns are obviously targeted at children and young adults who are the main followers of these sensationalized figures, and therefore the propaganda has been effective in a sense – it’s reaching the target.

On Friday, the latest example in this dystopian fed-celebrity indoctrination campaign was released by the Grammy-Nominated Pop group, the Jonas Brothers.

The 30-second video, which features Biden and was shot in the White House, shows the three brothers weaving pro-vaccine propaganda into a series of ridiculous TikTok trends.

For some reason, they refer to Biden as Byron throughout the video and even throw in a “Who’s the president, Byron’s the president,” just in case anyone watching needed to be reminded.

The only problem is – even these bought-off shills couldn’t bring themselves to say “Biden’s the president.”

At the end of the video, Biden is revealed as the one who was supposedly holding the camera the entire time.

Wow, what a twist! Now go take your booster, sheep.

This is the kind of shameless nonsense that the commander in chief of the greatest nation in the world has been reduced to.

So we’re pretending that Joe Biden knows how to use cell phones now?

The video has already been viewed over 1.5 million times since it was posted one day ago.

Also on Friday, Biden’s White House released a video of another major pop group to push the experimental vaccines. The popular acapella group called Pentatonix was enlisted to sing a song about the importance of getting the booster jab.

Thankfully, the propaganda was quickly ratioed and currently has thousands more comments (8,177) than likes (6,810).

We can’t shout ‘get your booster’ from the rooftops of the White House,