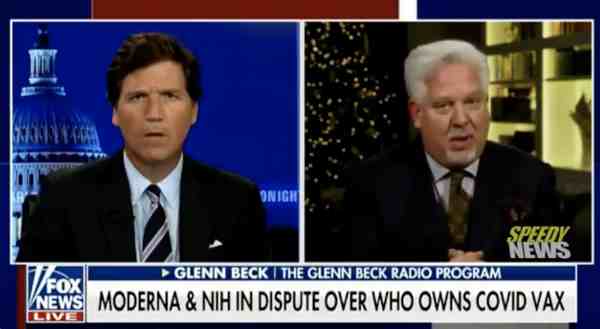 The Moderna deal to share mRNA technology was made secretly and confidentially two weeks before we knew about corona from China. It was made with Dr. Baric. The technology was jointly owned by Moderna and NIAID (Fauci).

NIH signed the deal with the partner of the bat lady in Wuhan – Baric – and transferred mRNA technology to Dr. Baric.

These are the same group of people in January who smeared anyone who looked into the lab leak theory.

Ralph Baric is the US virologist who collaborated with the CCP bat lady Dr. Shi. Baric had cooperated with Wuhan and Shi in what appears to be gain-of-function experiments.

Dr. Fauci lied about that under oath during Dr. Paul’s grilling in 2020.

Senator Cornyn said in May, “US taxpayers help fund the research into developing mRNA vaccines, including the early R&D by Moderna. The waiver of IP protections would effectively be giving US taxpayer-funded research to China and DPRK.”