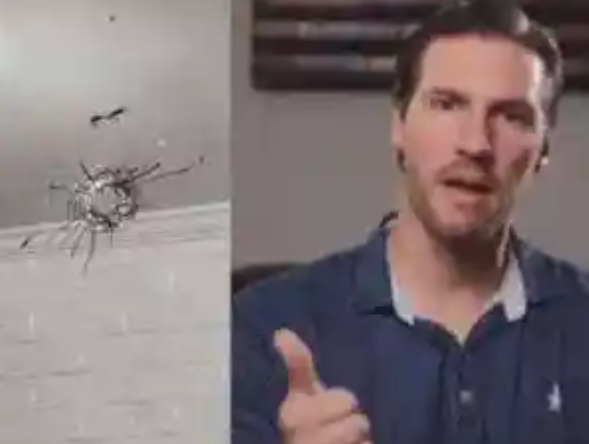 As Biden and his comrades engage in anti-Republican hate speech, Republicans are getting shot and threatened. Bullets, swatting, assaults, are coming from the Left.

The FBI is investigating the shooting that took place last month at the North Carolina family home of Pat Harrigan, a former Green Beret and Republican candidate running for Congress.

WBT News reported Thursday that the FBI is involved in the investigation. The agency could not be reached for confirmation.

The shooting happened in October when Harrigan’s parents and children were in the house, television station WBTV reported. The bullet entered only a few feet from where they were sleeping.

A spokeswoman for the Hickory Police Department confirmed they are investigating the shooting.

“A bullet & death threats aren’t enough to knock this Green Beret off that mission,” Harrigan wrote in a tweet.

“My mission is a better economy, less inflation & safe streets. A bullet & death threats aren’t enough to knock this Green Beret off that mission.”

Democrats are ruining our Republic!

If you haven’t heard this 2nd Amendment speech, it’s timeMarch 6, 2020In “Home of News, Politics & Opinion”

Fascist Michael Moore Wants the FBI to Control the Speech of a Political OpponentNovember 2, 2016In “Home of News, Politics & Opinion”

Republican Gubernatorial Candidate Attacked by a Man with a Shiv – VIDEOJuly 21, 2022In “Home of News, Politics & Opinion”