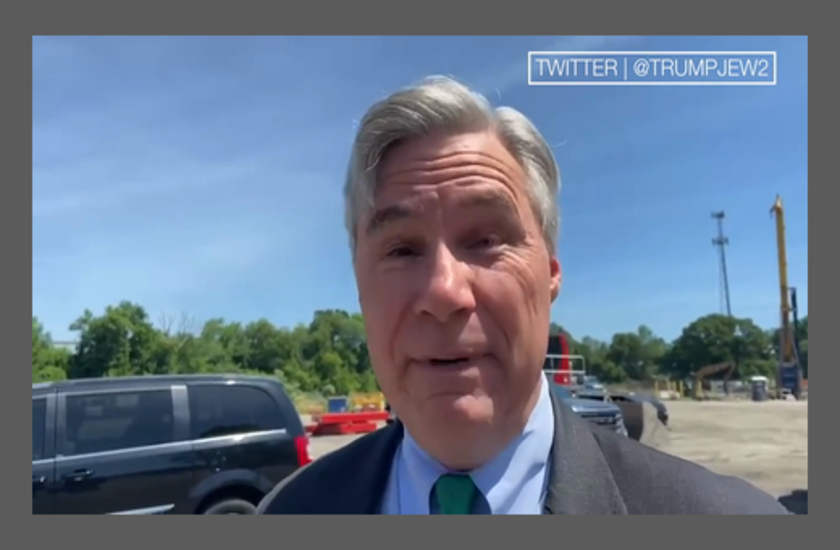 Nearly four years ago Democratic Senator Sheldon Whitehouse (RI) claimed “it would be nice if they changed a little bit,” when asked about the all-white Bailey’s Beach Club of which he’s a member.

This past weekend, GoLocal asked if any new minority members had been admitted over the last few years.

“I think the people who are running the place are still working on that and I’m sorry it hasn’t happened yet,” Whitehouse replied.

Both Whitehouse and his wife Sandra as well as their families have been members of the club for decades. Whitehouse did transfer his shares in the club to his wife years ago, and she is now one of the largest shareholders in the all-white club. The club’s membership is a who’s who Newport, Palm Beach, and New York wealth.

“It’s a long tradition in Rhode Island and there are many of them and I think we just need to work our way through the issues, thank you,” said Whitehouse as he was ushered away by a staffer.

Whitehouse has been outspoken on the issue of systemic racism, claiming that America must “root out systemic racism in its many forms and meet America’s full promise of justice for all.”

GoLocal notes that Bailey’s Beach Club is not considered an average private club, it has been described as the most exclusive club in America. 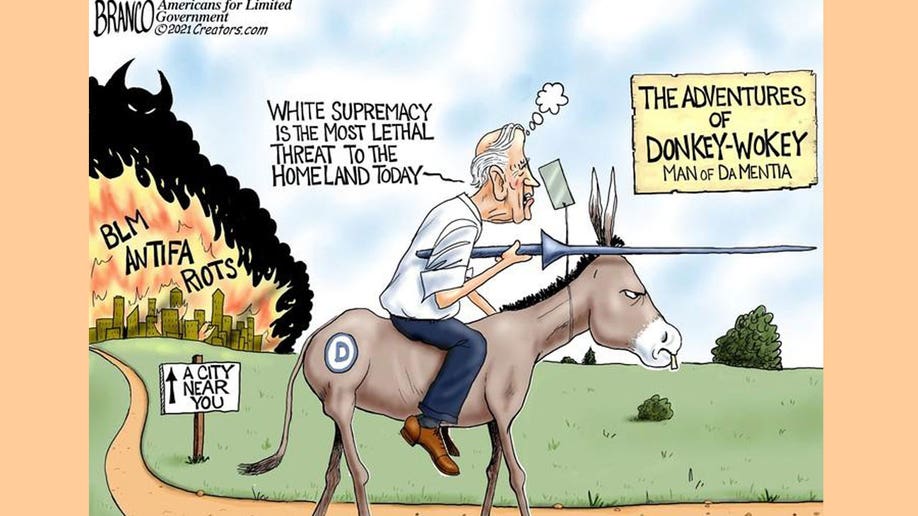