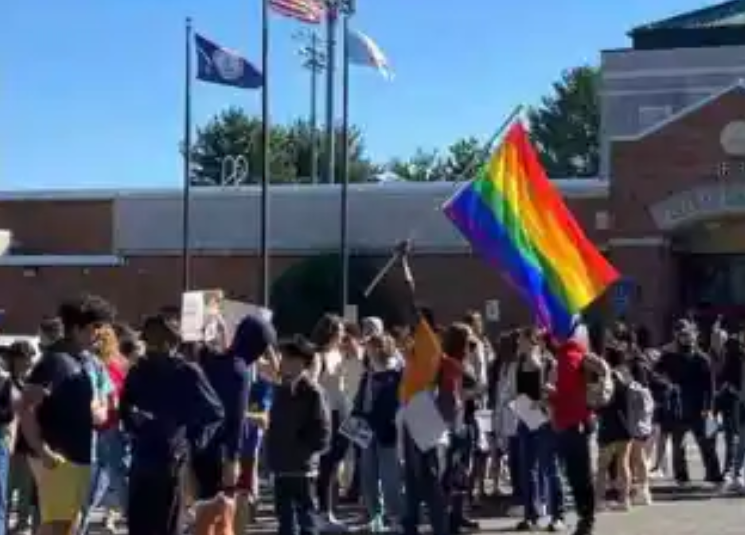 Democratic Virginia Delegate Elizabeth Guzman told WJLA on Thursday she will introduce a bill that will expand the state’s definition of child abuse and neglect to include parents and guardians who do not affirm their LGBT children, especially trans children.

The move is in response to Republican Virginia Gov. Glenn Youngkin’s updated “model policies” on trans students, which require students to use bathrooms and join sports teams based on their sex at birth, as opposed to their gender identity.

This is the Democrat plan to push back on parents who want a say in their child’s gender. Unfortunately, Democrats are the party of flat-earthers and anti-science who don’t believe in biology.

A reporter asked Guzman if the crime would be a felony.

She responded, “It could be a felony, it could be a misdemeanor, but we know that CPS charge could harm your employment, could harm their education, because nowadays many people do a CPS database search before offering employment.”

LGBTQIA’s+PRIDE say that you are mistreating them if you don’t buy into every one of their demands. Parents who don’t allow transgenderism will become criminals if this bill is allowed to become law.

The goal isn’t LGBT. It’s the T or trans in LGBT that Democrats want to preserve. They are pushing for younger and younger children to become indoctrinated into a transgender ideology.

Glenn Youngkin-style parent-first movement wins 89% support in @Rasmussen_Poll/@CapitolRI survey. Not only do most want parents informed of what’s going on in schools. They do not want the LGBT+++++++ lifestyle taught in public schools or explicit books made available.

The LGBT++++++ lobby is a minority bullying the majority. That’s especially true of the very small trans community who will even bully the LGBs if they don’t go along with their indoctrination of children.

VA Delegate Elizabeth Guzman has announced that she intends to reintroduce a bill that will deem not affirming a child’s “gender” to be mental abuse which would allow for a CPS investigation and removal of a child from its parents’ custody. pic.twitter.com/rd1IMNBL8F

WTH! One in twenty female undergrads in medicine is transOctober 5, 2021In “Home of News, Politics & Opinion”