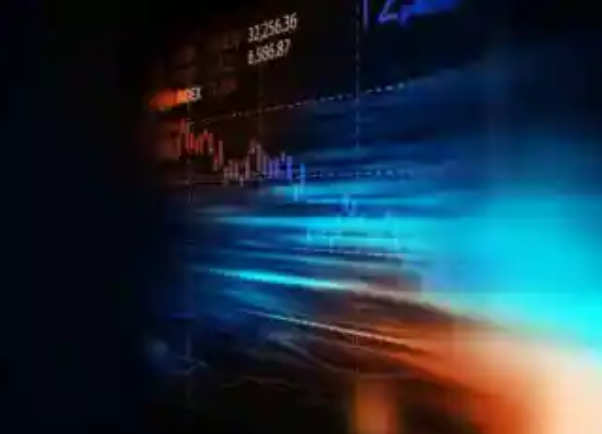 The NY Post and Business Insider report that a letter from Elliot Management, a major hedge fund firm, raised an alarming concern. The firm told clients to be alert as the global economy and financial markets face “extremely challenging” circumstances in which investors will find it hard to turn a profit. He believes we potentially face “global societal collapse…”

“The world is on the road to “hyperinflation” and could be heading towards its worst financial crisis since the second world war, according to Elliott Management, one of the world’s biggest and most influential hedge funds.”

According to major hedge fund Elliott Management, the global economy is at risk of crippling hyperinflation and “extraordinary” conditions that could prompt the worst financial crisis since World War II.

Elliott management is a very respectable firm, not given to hysteria.

Elliott warned of “frightening and seriously negative possibilities” on the horizon. They put much of the blame for the potential crisis on extremely loose central bank policies.

The letter said that central bankers and the Feds had been “dishonest” about the root causes of high inflation. We knew they were lying, so why didn’t they?

It seems like “global societal collapse” would be noticeable to financial analysts and economists.

It wasn’t a supply-side phenomenon, a team of economists found in a recent study that around 60 percent of inflation in the United States was caused by a stimulus-fueled surge in demand, though supply-chain bottlenecks made it worse.

While noting that it’s not a foregone conclusion, the hedge fund warned that the world is on the road to hyperinflation, which could result in “global societal collapse or international strife.”

Elliott also warned of more big drops in major stock markets and the possibility of a “seriously adverse unwind of the everything bubble.”

The wild spending and the problems generated by Democrat gas policies are at the core of this problem.

The World Economic Forum predicted this as they promoted the policies Democrats in the administration adopted.

They probably didn’t want hyperinflation, but that was always the risk. And, Democrats will keep spending and adhere to the same damaging policies if they continue unabated.

Hyperinflation led to the collapse of the Weimar Republic.

Yellen took $800k in fees from hedge fund at center of GameStop tradingJanuary 29, 2021In “Home of News, Politics & Opinion”

Chief Warren wants to go after Reddit traders, not Wall Street, for GameStopJanuary 29, 2021In “Home of News, Politics & Opinion”