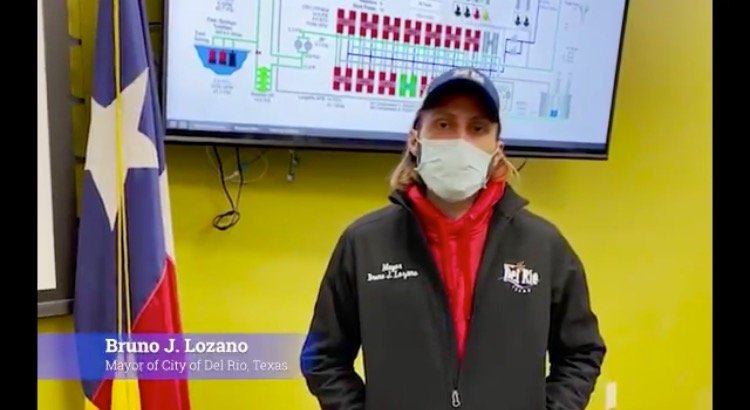 A Democrat mayor of a Texas border town pleaded with the Biden Administration to halt the release of illegal aliens into his city.

Earlier this month Joe Biden announced plans to allow at least 25,000 migrants seeking asylum forced to wait in Mexico under Trump’s “Remain in Mexico” program into the United States while their immigration cases make it through the legal system.

City of Del Rio Mayor Bruno Lozano urgently begged Biden to halt all measures regarding the release of immigrants awaiting court dates otherwise he will use his powers under the emergency declaration to refuse the entry of migrants into his city.

“We do not have the resources available to house and accommodate these migrants within our community,” Lozano said in a video message to Joe Biden.