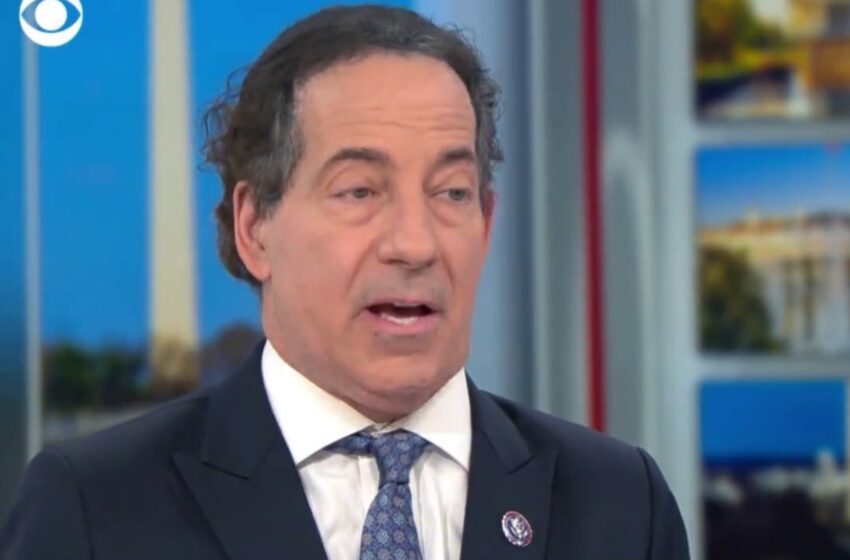 Democrat Rep. Jaime Raskin on Sunday called the Electoral College a ‘danger to the American people’ during an appearance on CBS’s “Face the Nation.”

“Face the Nation” host Margaret Brennan asked Raskin about the January 6 Committee and the Electoral Count Reform Act that just passed both chambers of Congress as part of the $1.7 trillion Omnibus bill.

“The act also raises the threshold for members of Congress to object to electoral votes and makes it harder for state legislatures or governors to ignore the popular vote when certifying Electoral College votes.” NBC reported.

Raskin slammed the US Constitution on Sunday.

“I think that the Electoral College now, which has given us five popular vote losers as president…twice in this century alone, has become a danger not just to democracy, but to the American people,” Raskin said.

Raskin, a Cosmopolitan elitist representing Maryland, said a US president should be elected by the popular vote.

This way New York and California would elect every president while Americans in flyover country are disenfranchised.

“We should elect the president the way we elect governors, senators, mayors, representatives, everybody else… whoever gets the most votes wins,” Raskin said.