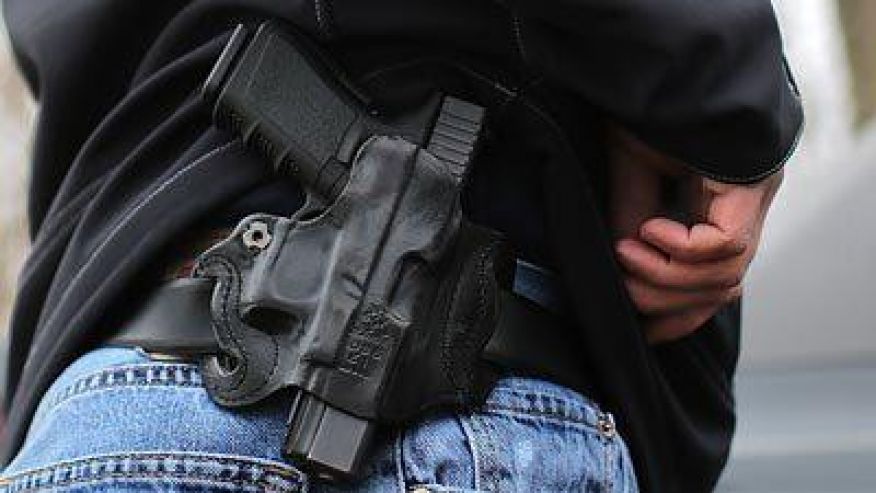 Over the last few years, gun sales have absolutely skyrocketed in the United States. Gun control, a favorite issue of the left should be dead, but it’s not.

Democrats and the Biden administration have been quietly and carefully assembling a gun registry, a clear violation of federal law.

And that’s not even the worst part. Their goal in this is banning guns.

Federal law explicitly prohibits the creation of a federal firearm registry, but the Biden administration is making one anyway. The Bureau of Alcohol, Tobacco, Firearms, and Explosives (ATF) has collected nearly one billion firearm purchase records. The government has now created a searchable digital database containing 866 million of these transactions, including some 54 million made in 2021 alone.

This massive data collection effort encompasses information on all guns sold by licensed gun dealers, and on all legal gun transfers in states with so-called universal background checks. So, federal officials will have the name of everyone who legally obtained a gun. Now, President Biden wants to make universal background checks nationwide so he can have an even more complete registration list.

According to a Rasmussen Reports survey, Democrats support the idea by a 2-1 ratio, while Republicans oppose it by a similar margin. Two-thirds of Republicans believe the policy will lead to gun confiscation, and even 40% of Democrats believe the same. Confiscating legally owned firearms, it seems, is not merely a right-wing conspiracy theory.

Similarly, a recent Gallup poll shows that 40% of Democrats want a complete ban on civilian ownership of handguns. Countries such as Canada, the U.K., and Australia aren’t the only ones to use registration to ban and confiscate guns. California, Chicago, and Washington, D.C. have also used registration to know who legally owned different types of guns before banning them.

This is not a conspiracy theory. This is happening.

The FBI spied on parents at school board meetings.

The DOJ created a “domestic terrorism” unit to snoop on citizens.

And now the ATF wants a permanent gun registry of your firearm purchases.

A federal firearm registry is explicitly banned by law.

The Biden Administration continues to empower criminals while diminishing the rights of law-abiding Americans.