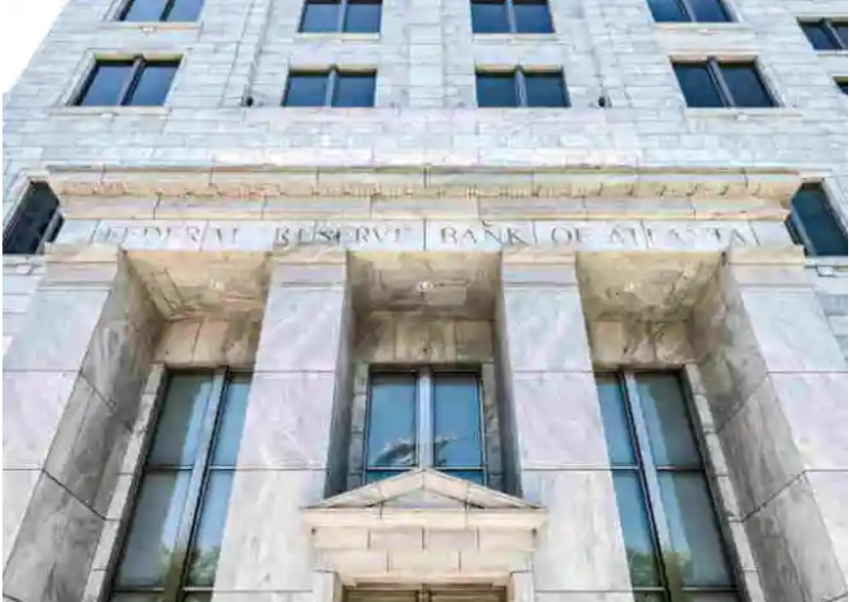 DEMOCRATS BACK THE ONE WORLD ORDER.

The bill would require the Fed to “carry out its duties in a manner that supports the elimination of racial and ethnic disparities in employment, income, wealth, and access to affordable credit.”

The Reserve’s actual mandate is to seek maximum employment and stable prices. That’s it, and that’s all it should be.

The Left wants to add Marxist equity to the Reserve’s mandate. Yet, equality, not equity is the nation’s founding principle.

This is another push towards socialism/communism.

The Wall Street Journal wonders if some of these bankers agree with adding WOKE to the Reserve.

…Several Federal Open Market Committee (FOMC) members promoted the goal of “inclusive” employment even as inflation began to creep up.

Now House Democrats want to codify racial equity as part of the Fed’s mandate. Their bill would require the Board of Governors and FOMC to “exercise all duties and functions in a manner that fosters the elimination of disparities across racial and ethnic groups with respect to employment, income, wealth, and access to affordable credit.”

Democrats use race to push their hard-left agenda while doing nothing much to help black people.

The bill directs the Fed to include race in monetary policy, the operation of payment systems, and the supervision of banks and non-banks deemed by the Financial Stability Oversight Council to be systemically important.

If they think they are helping certain people, they aren’t. If the Feds can’t do their job, and inflation worsens, it’s minorities, the poor, and the elderly who are hurt the most, as The Daily Caller noted.

The Fed’s cure for inflation is a major punch in the gutJune 25, 2022In “Betsy McCaughey”

Biden to Allow an Exception to The Filibuster to Codify RoeJune 30, 2022In “Home of News, Politics & Opinion”