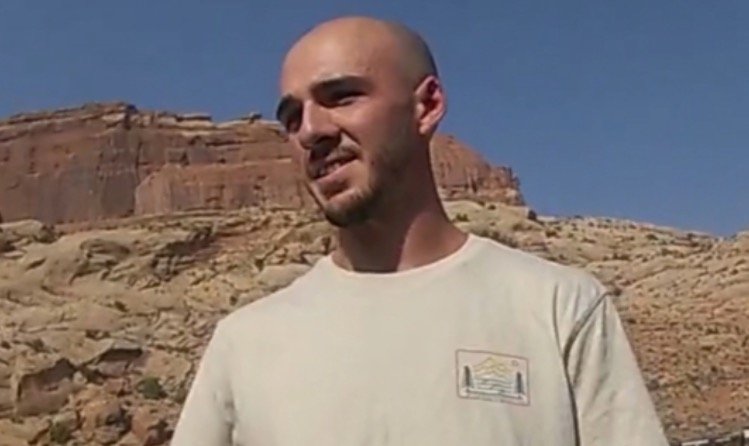 Partial human remains were found in a Florida nature park on Wednesday where law enforcement has searched for Brian Laundrie.

“Chris and Roberta went to the Myakkahatchee Creek Environmental Park this morning to search for Brian,” Laundrie family lawyer Steven Bertolino said in an email. “The FBI and (North Port Police Department) were informed last night of Brian’s parents’ intentions and they met Chris and Roberta there this morning.”

“After a brief search off a trail that Brian frequented some articles belonging to Brian were found. As of now law enforcement is conducting a more thorough search of that area,” Bertolino added.

The public is very suspicious with how this all went down on Wednesday after Brian Laundrie’s parents just happened to find articles of clothing before the human remains were found.

Now the Laundrie family lawyer is saying ‘the probability is strong’ the human remains are Brian Laundrie’s.

“The probability is strong that it is Brian‘s remains, but we’re going to wait for the forensic results to come in and verify that,” family attorney Steve Bertolino told CNN in a Wednesday night.

“The probability is strong that it is Brian’s remains but we are going to wait for the forensic results to come in to verify that.” pic.twitter.com/jrMOdnjcTC

Petito and her fiancé, 23-year-old Brian Laundrie, were on a cross-country trip from New York to Oregon when 22-year-old Gabby disappeared.

“Our initial determination is the body was in the wilderness for three to four weeks” before she was found, Teton County Coroner Brent Blue told reporters.