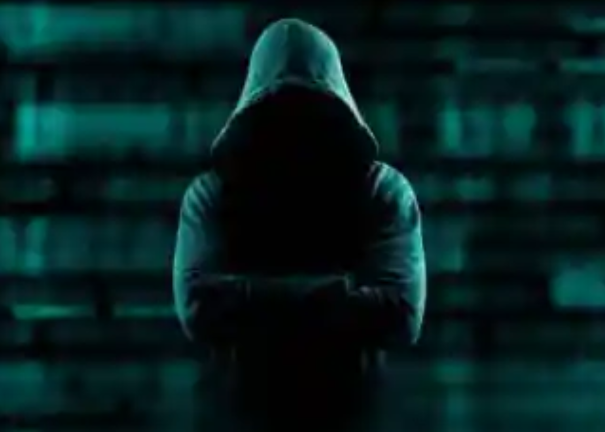 DHS Leaks is real and they are explosive. They confirm that the DHS Disinformation Board intended to build a “public-private” partnership with Twitter to pursue its censorship agenda. [Read the Senate report below]

Documents show the Department of Homeland Security is in overdrive to police so-called misinformation. Lee Fang at The Intercept reports, “Years of internal DHS memos, emails, and documents — obtained via leaks and an ongoing lawsuit, as well as public documents — illustrate an expansive effort by the agency to influence tech platforms.”

No one who saw articles about the Disinformation Governance Board should be surprised. The board intended to squelch disinformation and misinformation that allegedly threatens US interests.

While the board is gone, other efforts, just as insidious, are loose.

“Behind closed doors and through pressure on private platforms, the U.S. government has used its power to try to shape online discourse. According to meeting minutes and other records appended to a lawsuit filed by Missouri Attorney General Eric Schmitt, a Republican who is also running for Senate, discussions have ranged from the scale and scope of government intervention in online discourse to the mechanics of streamlining takedown requests for false or intentionally misleading information,” writes Fang and Ken Klippenstein.

“There is also a formalized process for government officials to directly flag content on Facebook or Instagram and request that it be throttled or suppressed through a special Facebook portal that requires a government or law enforcement email to use…” It is still live.

It used to pertain to foreign threats but has expanded well beyond that. According to former DHS Secretary Tom Ridge, Bush used it to get elected. US officials are using it for several issues, including wars, health issues, etc.

Bidenistas are getting a lot of use out of it.

The government is flagging posts as suspicious, and many are taken down or put behind a warning screen, roughly 35%, according to one 2021 report by the Election Integrity Partnership at Stanford University. The research was done “in consultation with CISA,” the Cybersecurity and Infrastructure Security Agency.”

“Prior to the 2020 election, tech companies including Twitter, Facebook, Reddit, Discord, Wikipedia, Microsoft, LinkedIn, and Verizon Media met on a monthly basis with the FBI, CISA, and other government representatives.”

They met regularly before the 2020 election.

NBC News reports the meetings were part of a still ongoing initiative between the private sector and government to discuss how firms handle so-called misinformation during the election.

Key Takeaways from the leaks:

Grassley Hawley to Deptofhomelandsecuritydisinformationgovernanceboard by M on Scribd

LEAKED CENSORSHIP TEXTS BETWEEN MICROSOFT AND DHS: PLATFORMS HAVE TO GET COMFORTABLE WITH GOVT#DHSLeaks pic.twitter.com/h0JyC4oUKM

Read more at The Intercept.

New Disinformation Board Documents Are Deeply TroublingJune 9, 2022In “Home of News, Politics & Opinion”